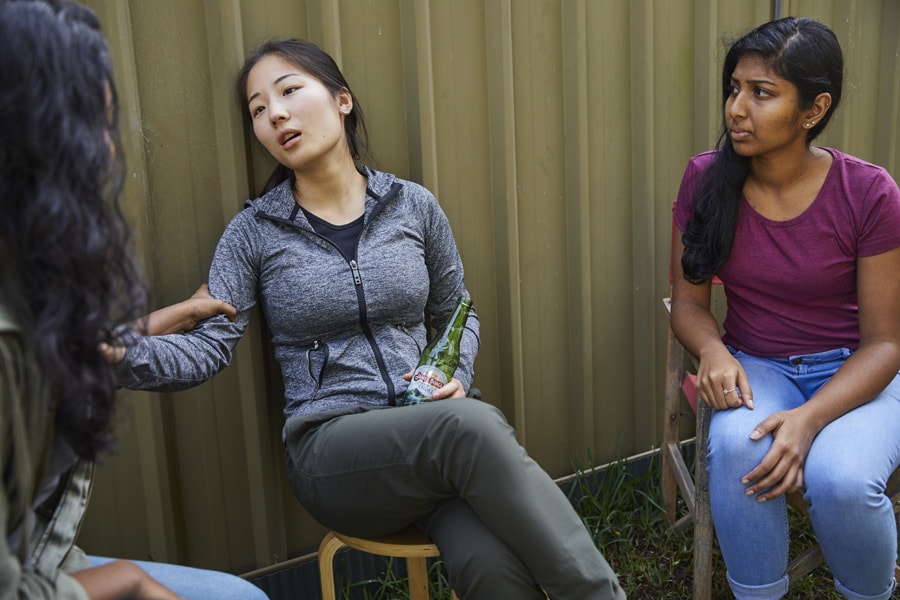 Every year, at least 2,200 people die from alcohol poisoning. Statistics show men between the ages of 35 and 64 are typically the ones who die from it.  Alcohol poisoning occurs when a person drinks a toxic amount of alcohol, usually over a short period of time (binge drinking). Drinking too much and too quickly can lead to significant impairments in motor coordination, decision-making, impulse control, and other functions, increasing the risk of harm. Continuing to drink despite clear signs of significant impairments can result in an alcohol overdose.

What tips the balance from drinking that produces impairment to drinking that puts one’s life in jeopardy varies among individuals. Age, sensitivity to alcohol (tolerance), gender, speed of drinking, medications you are taking, and amount of food eaten can all be factors.

Determining how much alcohol is in the blood is measured by blood-alcohol content (BAC) as a percentage.

It doesn’t take a lot of alcohol in the blood to cause problems:

Being poisoned by alcohol can damage your health or even put your life in danger. Studies indicate that alcohol poisoning is a leading cause of poisoning globally, especially among young people.

Alcohol poisoning is a medical emergency, if someone has alcohol poisoning, they may need lifesaving treatment right away. Before help arrives the following remedies can help:

Rehydrating the body by drinking water may help to improve the symptoms. A study published in February 2015 in the Journal of Strength and Conditioning Research showed that drinking electrolytes after long periods of dehydration can significantly help restore important minerals, like sodium, potassium, and calcium. Fermented drinks like kombucha can also be beneficial to drink when feeling nutrient-depleted because they’re rich in minerals, antioxidants, and good-for-you-gut bacteria.

Eating Nutrient rich Meals: Low blood sugar levels contribute to some symptoms. Eating in the morning helps regulate blood sugar levels to relieve this discomfort partially. When the body breaks down alcohol, lactic acid levels increase. This causes a drop in blood sugar levels, which can exacerbate symptoms of alcohol poisoning. Experts recommend reaching for fruits like bananas, because they are chock full of minerals like potassium that alcohol can deplete. A roughly 7-inch-long banana has 422 milligrams (mg) of potassium and 32 mg of magnesium, according to the U.S. Department of Agriculture (USDA).

In a medical setting, healthcare professionals will use:

How To Know If You Have Alcohol Poisoning, The Next Day