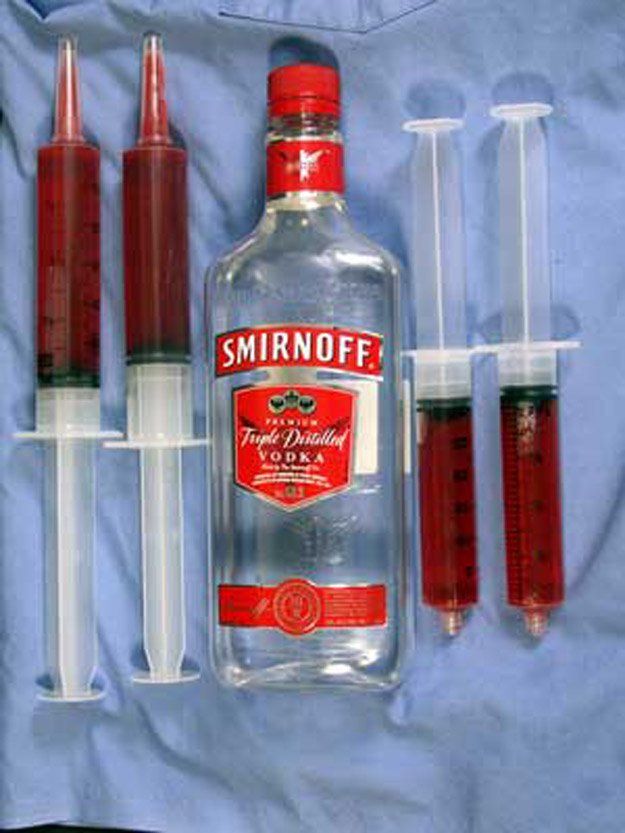 Alcohol is a toxic and psychoactive substance with dependence producing properties. In many of today’s societies, alcoholic beverages are a routine part of the social landscape for many in the population. This is particularly true for those in social environments with high visibility and societal influence, nationally and internationally, where alcohol frequently accompanies socializing. In this context, it is easy to overlook or discount the health and social damage caused or contributed to by drinking.

Alcohol consumption contributes to 3 million deaths each year globally as well as to the disabilities and poor health of millions of people. Overall, harmful use of alcohol is responsible for 5.1% of the global burden of disease.

Harmful use of alcohol is accountable for 7.1% and 2.2% of the global burden of disease for males and females respectively. Alcohol is the leading risk factor for premature mortality and disability among those aged 15 to 49 years, accounting for 10 percent of all deaths in this age group. Disadvantaged and especially vulnerable populations have higher rates of alcohol-related death and hospitalization.

Anecdotal evidence suggests that as long as the alcohol was a chemically pure osmotic dilution you would get drunk or if overdosed you would go into respiratory arrest. Before the early 1980’s IV alcohol infusion was used to stop or slow down preterm labor. The patient would be kept very intoxicated and needed one on one nursing care and frequent vital signs to avoid toxic effects.

Alcoholic drinks like beer and whisky are not sterile, there’s a good chance that whatever you inject has bacteria with it. This can cause sepsis, a potentially life-threatening condition that occurs when the body’s response to an infection damages its own tissues. When the infection-fighting processes turn on the body, they cause organs to function poorly and abnormally. Sepsis may progress to septic shock. This is a dramatic drop in blood pressure that can lead to severe organ problems and death.

One of the easiest ways to understand alcohol’s impact on your body is by understanding how it affects your central nervous system. Slurred speech is one of the first signs you’ve had too much. Alcohol can reduce communication between your brain and your body. This makes coordination more difficult. You may have a hard time balancing. You should never drive after drinking.

As alcohol causes more damage to your central nervous system, you may experience numbness and tingling sensations in your feet and hands. Drinking or injecting alcohol also makes it difficult for your brain to create long-term memories. It also reduces your ability to think clearly and make rational choices. Over time, frontal lobe damage can occur. This area of the brain is responsible for emotional control, short-term memory, and judgement, in addition to other vital roles.

Chronic and severe alcohol abuse can also cause permanent brain damage. This can lead to Wernicke-Korsakoff syndrome, a brain disorder that affects memory.