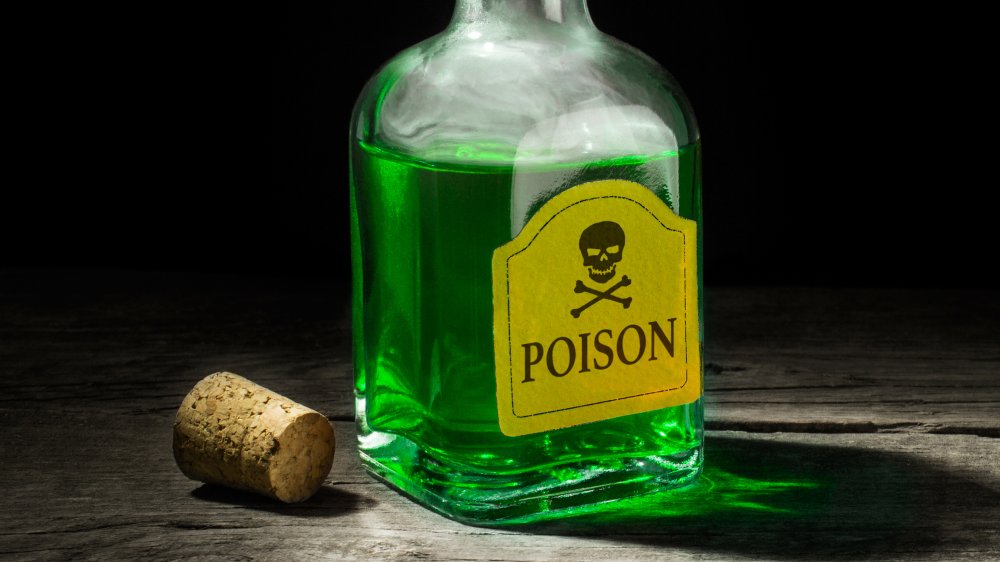 Menthol is a cyclic alcohol obtained from the volatile oils of various species of Mentha. It occurs naturally as levomenthol, and racementhol can be synthesized. It is obtained from peppermint oil or is produced synthetically by hydrogenation of thymol.

Menthol has been used by people since ancient times, but only recently did scientists uncover how it works. It naturally triggers cold-sensitive receptors in the skin to create a cooling, refreshing sensation whether it’s applied to the skin, eaten, or inhaled. Menthol is largely used as a flavoring or olfactory agent in a variety of products, including cigarettes, liqueurs, cough drops, mouthwashes, toothpaste, and shampoos. Menthol has been used in different medications to relieve symptoms of asthma and rhinitis and is a constituent of cold remedies and ointments designed to be rubbed onto the chest or applied around and even into the nostrils. Applied to the skin, it acts as a rubefacient and counter-irritant, but substantial concentrations of volatile oil can be inhaled from the skin. 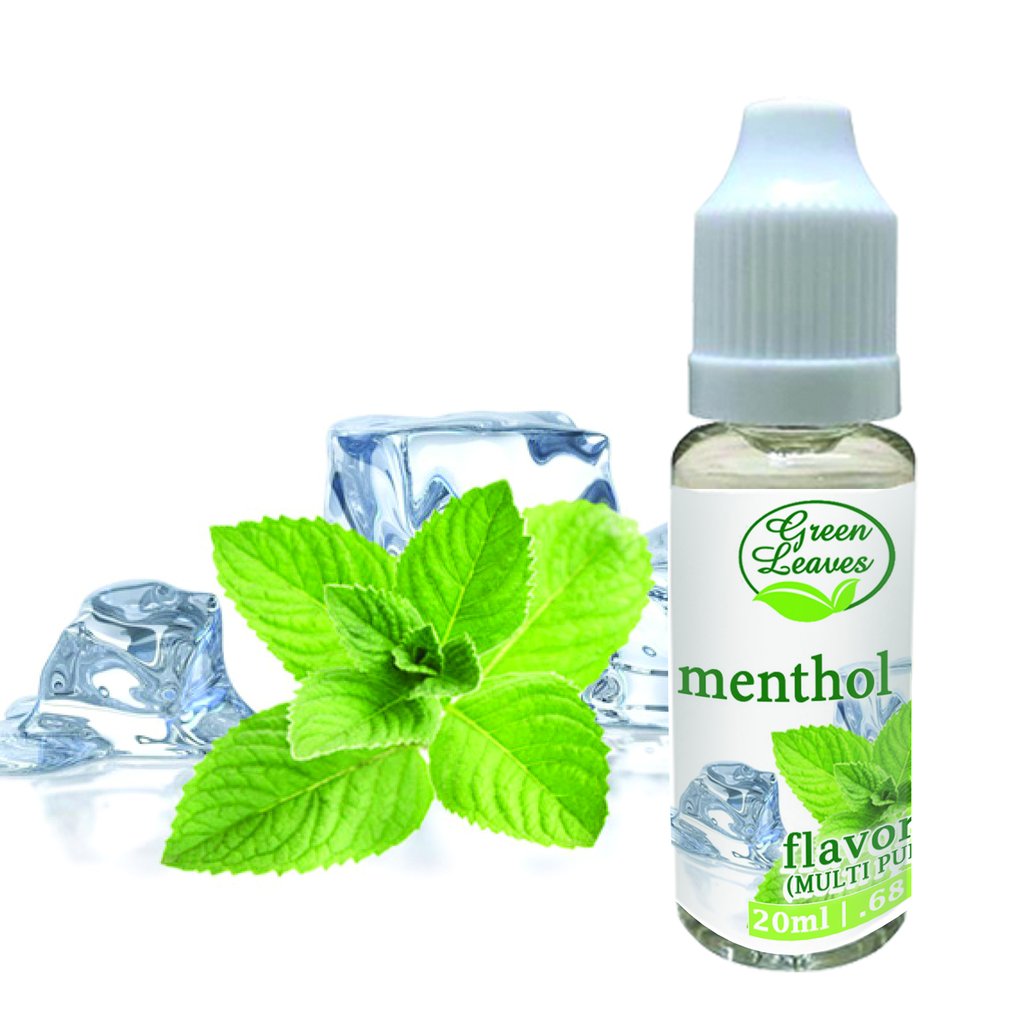 Generally, it is considered very safe and has wide usage in medicine and food. There are case reports of toxicity due to excessive consumption of menthol including an 86-year-old living alone man presented to the emergency department after being found unresponsive by neighbors. Nevertheless, fatal intoxication has never been reported in the medical literature.

Some people think that the cooling sensation from menthol is caused by mechanical damage by menthol crystals or by evaporation (like when you touch rubbing alcohol), but this is not the case. The cooling is an interaction on the molecular level with our calcium channels. Receptors that are responsible for feeling cold are triggered by menthol’s effects on calcium channels and a cooling sensation occurs. There are calcium channels in cell membranes throughout our bodies, and that is why we can see systemic toxicity after swallowing or inhaling concentrated amounts of menthol. Serious effects include seizures, coma, and death.

Menthol can cause eye and skin irritation. When used on the skin, menthol is typically diluted into a “carrier oil”, lotion, or other vehicles. If a high-percentage menthol product is applied to the skin, irritation and even chemical burns have been reported. There are a few reports of people being very sensitive to menthol and having severe skin reactions to even small amounts.

Products that contain menthol are flammable. In 2000, the FDA added a warning against putting products with menthol near a flame, in hot water, or in a microwave oven. There is an additional warning about applying a menthol product to the skin and placing a heating pad over it. The heat increases absorption through the skin. In one case, putting a heating pad on a menthol rub resulted in tissue death.

Some nasal inhalers contain menthol. The menthol makes us feel as though we are breathing easier, but it does not actually help with congestion. In fact, it appears that more inflammation develops.

Signs and Symptoms of Menthol Poisoning

Below are symptoms of menthol poisoning in different parts of the body.

Why do tobacco companies use menthol in cigarettes?

Tobacco companies use menthol to help smokers tolerate cigarette smoke. Menthol may help soothe the irritation to the throat and airways caused by tobacco smoke and nicotine vapors. Advertisements emphasize the cool and refreshing taste of menthol cigarettes. The soothing taste makes a cigarette more appealing to teens between 12 and 17 years of age and is frequently the “starter” product for people who become chronic cigarette users. The ads often show images of nature, springtime, water, and other refreshing qualities. This is how tobacco companies target “beginner” smokers, smokers with health concerns, and minority groups. Menthol allows many smokers to take easier and deeper inhalations and feel less irritation in their throat while smoking. Menthol is currently the only flavor that can be added to conventional cigarettes by law. Menthol cigarettes represent about 25% (one quarter) of the total combustible cigarette market. What is the harm in smoking menthol cigarettes? There is no evidence that cigarettes, cigars, or smokeless tobacco products that have menthol are safer than other cigarettes. In fact smoking menthol cigarettes, like other cigarettes, can lead to a number of health issues including heart and lung disease and cancers. In the last decade, after many public efforts to promote smoking cessation, the use of non-menthol cigarettes has declined, while menthol cigarette use has remained the same. Smoking menthol cigarettes makes it much harder to stop smoking.

What is the harm of menthol in e-cigarettes and other vaping products?

Why are menthol cigarettes so addictive?

Studies show higher rates of tobacco (nicotine) addiction while using menthol cigarettes compare to cigarettes that do not contain menthol. Menthol reduces the metabolism (breakdown by the body) of nicotine. It also slows one’s breathing and enhances nicotine’s presence in the lungs. Even if a smoker is smoking less using a menthol cigarette, he or she is just as likely to experience smoking-related diseases and premature death.

Why do African American smokers disproportionately use menthol cigarettes?

Redness, mild itching, or irritation at the application site may occur. If any of these effects last or get worse, tell your doctor or pharmacist promptly.

In general, Menthol may give rise to hypersensitivity reactions including contact dermatitis. There have been reports of apnea and instant collapse in infants after the local application of menthol to their nostrils. Ingestion of menthol may cause severe abdominal pain, nausea, vomiting, vertigo, ataxia, drowsiness, and coma. Instillation of decongestant preparations containing menthol directly into the nostrils of infants and young children has resulted in acute respiratory distress with cyanosis and respiratory arrest. Inhalation of excessive amounts may result in ataxia, confusion, euphoria, nystagmus, and diplopia Micromedex

Before using menthol, tell your doctor or pharmacist if you are allergic to menthol; or if you have any other allergies. This product may contain inactive ingredients, which can cause allergic reactions or other problems. Talk to your pharmacist for more details.

Before using this medication, tell your doctor or pharmacist your medical history.

If you are going to have an MRI test, tell testing personnel if you are using this patch. Some patches may contain metals that can cause serious burns during an MRI. Ask your doctor whether you will need to remove your patch before the test and apply a new patch afterward, and how to do so properly.

During pregnancy, this medication should be used only when clearly needed. Discuss the risks and benefits with your doctor.

Drug interactions may change how your medications work or increase your risk for serious side effects. This document does not contain all possible drug interactions. Keep a list of all the products you use (including prescription/nonprescription drugs and herbal products) and share it with your doctor and pharmacist. Do not start, stop, or change the dosage of any medicines without your doctor’s approval.

Have this information ready:

READ: Where Does Menthol Come From?

Where Does Menthol Come From?

What Happens If You Smoke Before Surgery?
Menthol Poisoning and Effects
December 30, 2020 Family & Community HealthPublic HealthComments Off on Menthol Poisoning: Effects, Signs and Symptoms, Home Care