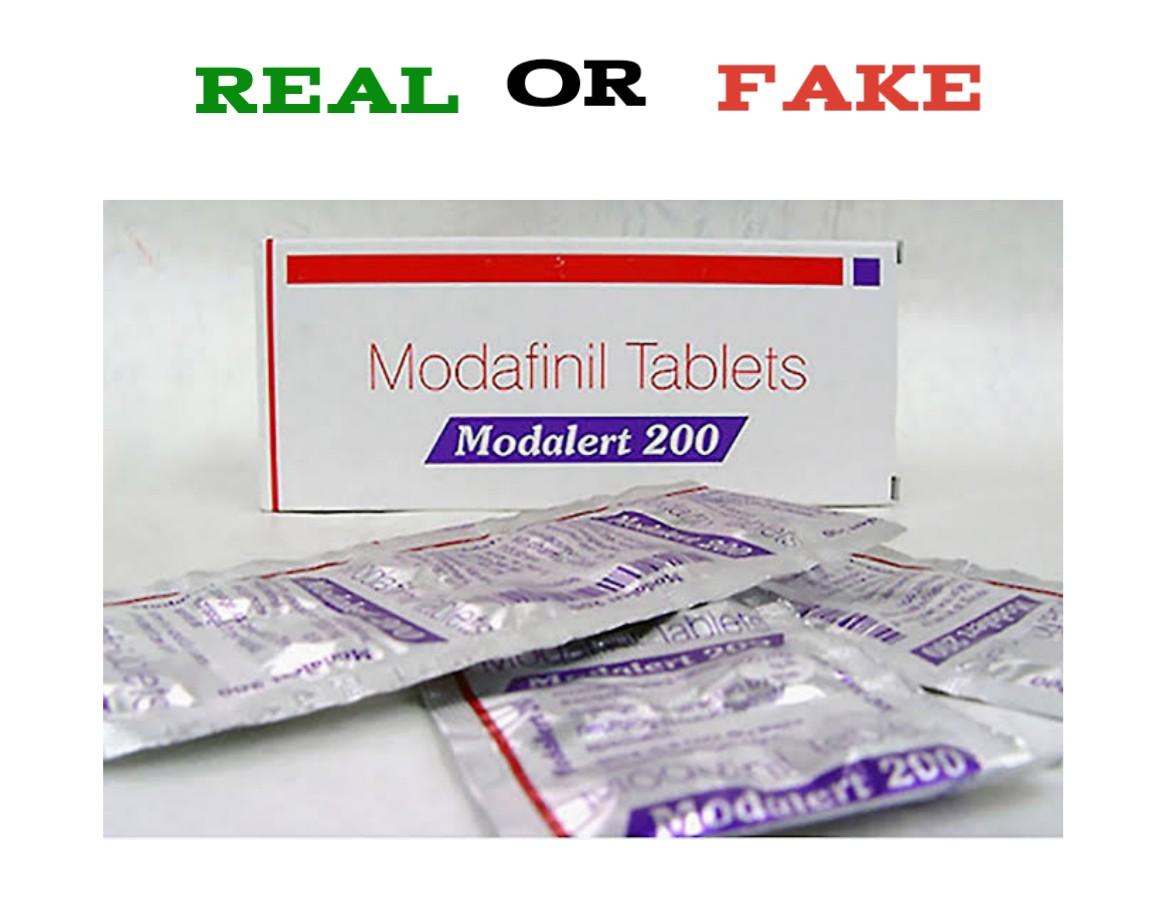 Recently, an international response coordinated through Interpol to a ‘growing illegal trade in fake online medicines and medical devices led to the seizure of more than 300,000 individual doses of suspected fake pharmaceutical drugs in Manchester. The seizure included diazepam and modafinil tablets. The main problem with counterfeit drugs is that they are usually laced with extremely harmful substances, such as rat poison, bleach and formaldehyde.

Modafinil was originally developed in France by neurophysiologist professor Michel Jouvet and Lafon Laboratories. Modafinil originated with the late 1970s invention of a series of benzhydryl sulfinyl compounds, including adrafinil, which was first offered as an experimental treatment for narcolepsy in France in 1986. Modafinil came to the United States in 1998 under the name ‘Provigil’. It was initially granted FDA approval as a narcolepsy treatment. Modafinil is sold under a wide variety of brand names worldwide, including Alertec, Alertex, Altasomil, Aspendos, Forcilin, Intensit, Mentix, Modafinil, Modafinilo, Modalert, Modanil, Modasomil, Modvigil, Modiodal, Modiwake, Movigil, Provigil, Resotyl, Stavigile, Vigia, Vigicer, Vigil, Vigimax, Wakelert and Zalux.

In their latest report on fake online pharmacies that ply their trade in the United States, the National Association of Boards of Pharmacy (NABP) found more than 1,500 new websites that it considers “Not Recommended,” and of these, 31% are offering illicit prescription drugs. Studies have shown that, poor quality medicines represent a global threat to the public health that can result in treatment ineffectiveness, drug resistance, increased morbidity and mortality rate, economic loss and problems to the healthcare system. Read: How Long Does Modafinil Last?

Many brands of modafinil exist including popular generic brands like Modalert, but fake packaging of Modalert as well as other brands of modafinil has become a source of concern due to modafinil scams in recent times. The U.S. Food and Drug Administration warns that there are many rogue online pharmacies that claim to sell prescription medicines at deeply discounted prices, often without requiring a valid prescription. These Internet-based pharmacies often sell unapproved or counterfeit medicines outside the safeguards followed by licensed pharmacies.

Check the Modafinil pill Packaging: This is the simplest and the easiest method to check the authenticity of Modafinil pill. Check the packaging for details like unusual fonts, print color, and missing logo. Analyze whether it appears the same or different from the one you have used before.

No Breakage in the Seal: A Modafinil packet or container that comes with a security seal should not be damaged. Look for a crack or breaks in the sealing tape.

Check the Modafinil Pill Dosage Form: Look for dissimilarities in physical appearance of the drug like its color, size, uniformity, consistency, shape, etc.

Physical Attributes of the pill: As stated by World Health Organization, the common physical attributes that need to be looked out in medicine tablets are;

Price of Modafinil Pill: If the price of a Modafinil pill is suddenly far cheaper than the usual rate, double check the product as there may be a chance that the fake companies wanted to lure customers by providing medicines at much cheaper rates.

Verify Online or SMS: Many countries have unique methods for the verification of the genuineness of pills using authentication code or other online portals to confirm the authenticity of the modafinil or avoid  Sun pharma modafinil fake being purchased.