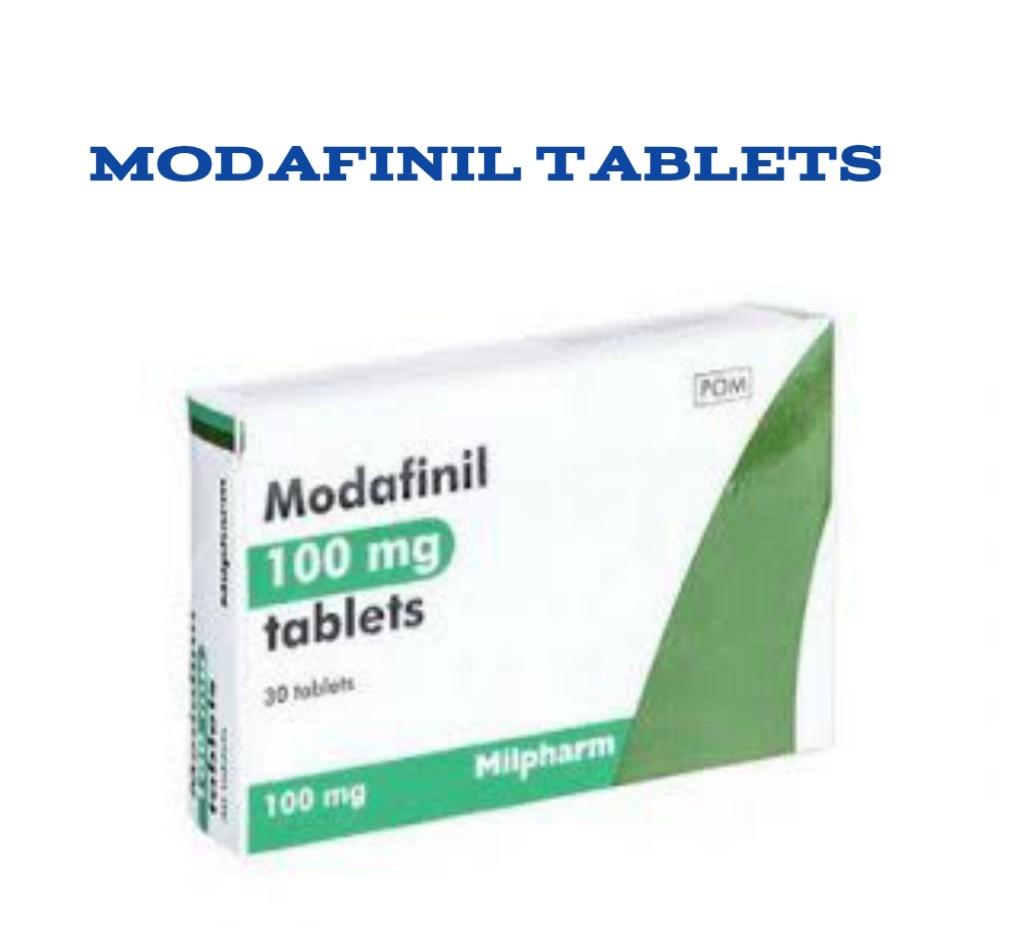 Modafinil is used to treat excessive sleepiness caused by narcolepsy (a condition that causes excessive daytime sleepiness) or shift work sleep disorder (sleepiness during scheduled waking hours and difficulty falling asleep or staying asleep during scheduled sleeping hours in people who work at night or on rotating shifts). Modafinil is also used along with breathing devices or other treatments to prevent excessive sleepiness caused by obstructive sleep apnea/hypopnea syndrome (OSAHS; a sleep disorder in which the patient briefly stops breathing or breathes shallowly many times during sleep and therefore doesn’t get enough restful sleep). Modafinil is in a class of medications called wakefulness promoting agents. It works by changing the amounts of certain natural substances in the area of the brain that controls sleep and wakefulness.

Although, the NZT 48 pill described in the 2011 film “Limitless” is a work of fiction, but many teens looking for an easy answer to their academic woes have fallen for claims that modafinil is the next best thing  a study aid drug that can help boost grades. Modafinil is a dangerous drug to be abused because it can cause a large number of serious side effects and psychological dependence.

As a prescription medicine, purchasing modafinil online comes with a lot of risk. The World Health Organization found that more than half of the drugs sold online and by places that do not show a physical address were fake. Medicines that you buy online from sources that are not regulated can be either too strong or too weak.

According to the BBC, it is illegal to sell modafinil in the UK without a prescription, it is not illegal to buy. There are many websites, often based in India, which make it available to purchase – though the UK’s Medicines and Healthcare Products Regulatory Agency warn this can be unsafe.

Criminals who sell drugs online have one goal: to make money. So they often focus on medicines that are in demand and not available in a lower-cost generic form. Many fake drugs are expertly packaged. They look like the real thing, but they may have been made under very dirty conditions. And they may contain ingredients like chalk, sugar, and flour instead of the medicine you need. In the worst cases, a fake pill will contain drugs or chemicals that could harm you.

Where to Buy Modafinil

Modafinil is available as a prescription drug, brand-name Provigil, in the United States and England. As a schedule IV drug, it’s illegal to buy, use or possess the drug without a prescription in the U.S. and most countries. Those with a prescription can get it filled at their local pharmacy or drug stores.

Buying medicine over the Internet can make life a lot easier. Medicines on the Internet are sometimes cheaper. Your pills are delivered to your door. People can order modafinil from across the world privately and anonymously, skirting the law and a doctor’s supervision. Watch out for other names for modafinil, including variants of “daffy.”

Unfortunately, there are many dishonest online drugstores—and it can be hard to tell the honest ones from the dishonest ones. So you need to be very careful when you’re buying medicines online. You can safely buy medicine online if you use online pharmacies recommended by the National Association of Boards of Pharmacy. This organization verifies Internet drugstores throughout the United States and most Canadian provinces.

The National Association of Boards of Pharmacy has created a website at http://www.awarerx.org. You can visit this site to find out which online drugstores are recommended and which aren’t. It’s also safe to buy medicine through your health insurance company’s website.

Don’t trust an online drugstore if:

How to Safely Buy Oxycodone Online