Eskbiochem: 7 Things Methanol Exposure Can Cause 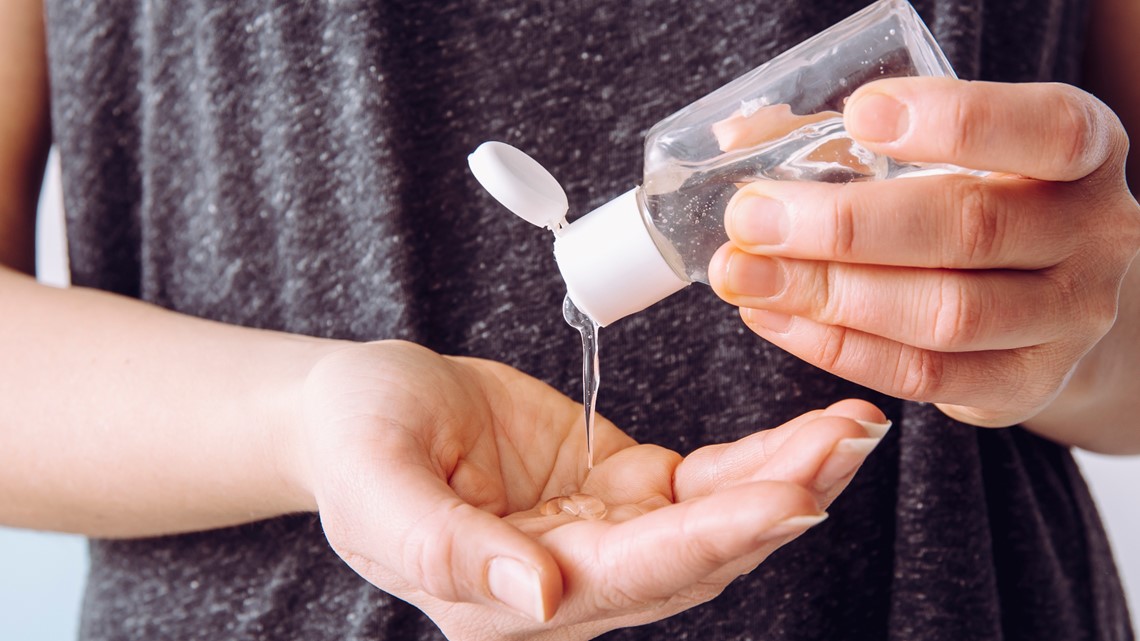 The Food and Drug Administration (FDA) recently advised consumer’s against the  use of hand sanitizers produced by a Mexican Company Eskbiochem because it was found to contain Methanol. The FDA is responsible for protecting the public health by ensuring the safety, efficacy, and security of human and veterinary drugs, biological products, and medical devices; and by ensuring the safety of food supply, cosmetics, and products that emit radiation in the United States.

Methanol, also known as wood alcohol, is a commonly used organic solvent that, because of its toxicity, can cause a number of adverse health conditions and death. It is a constituent of many commercially available industrial solvents and of poorly adulterated alcoholic beverages.

Most methanol poisonings occur as a result of drinking beverages contaminated with methanol or from drinking methanol-containing products. In the industrial setting, inhalation of high concentrations of methanol vapor and absorption of methanol through the skin are as effective as the oral route in producing toxic effects. The characteristic pungent (alcohol) odor of methanol does not provide sufficient warning of low levels of exposure. Methanol toxicity remains a common problem in many parts of the developing world, especially among members of lower socioeconomic classes. Here are 7 adverse effects of exposure to methanol:

Another adverse health condition that can occur as a result of toxic exposure to methanol is neurologic sequelae. The term ‘sequelae’ is broadly defined as a condition resultant from previous disease. Neurological sequelae are those complications involving the central nervous system (CNS) that include cognitive, sensory, and motor deficits that may encompass emotional instability and seizure activity in the most severe cases.

Exposure to methanol can result in Blindness.  According to a study published in the British journal of Ophthalmology, methanol intoxication can cause severe visual dysfunction and death. Indeed, small amounts of ingested methanol are sufficient to produce acute destruction of parts of the central nervous system leading to permanent neurological dysfunction and irreversible blindness.

Exposure to methanol can also cause skin irritation. Methanol is harmful if absorbed through the skin. Prolonged and/or repeated contact of methanol containing hand sanitizers  may cause defatting of the skin . Defatting is the chemical dissolving of dermal lipids, from the skin, on contact with defatting agents. This can result in water loss from the affected area and cause the whitening and drying of the skin which may result in cracking, secondary infection and chemical irritant contact dermatitis.

Effects Of Short-Term (Less Than 8-Hours) Exposure To Methanol

Initial adverse health effects due to methanol poisoning include drowsiness, a reduced level of consciousness (CNS depression), confusion, headache, dizziness, and the inability to coordinate muscle movement (ataxia). Other adverse health effects may include nausea, vomiting (emesis), and heart and respiratory (cardiopulmonary) failure. Methanol toxicity worsens as the degree of metabolic acidosis increases, and thus, becomes more severe as the time between exposure and treatment increases.

Side Effects of Methanol ingestion

Ingestion of methanol may cause a wide range of adverse health effects:

Other: Electrolyte imbalances. Kidney failure, blood in the urine (hematuria), and muscle death at the cellular level (rhabdomyolysis) have been reported in severe poisonings. Fatal cases often present with fast heart rate (tachycardia) or slow heart rate (bradycardia) and an increased rate of respiration. Low blood pressure (hypotension) and respiratory arrest occur when death is imminent.

Banned Hand Sanitizers: Everything You Should Know