How to Identify Fake Plastic Rice In Nigerian Markets 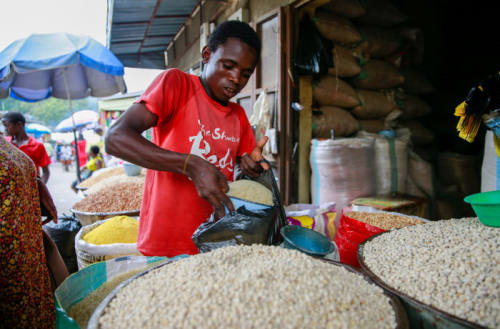 What is Plastic Rice?

Artificial rice is a grain product made to resemble rice. It is usually made from broken rice, sometimes with the addition of other cereals, and often fortified with micronutrients, including minerals such as iron and zinc and vitamins, such as vitamin A and vitamin B. However, plastic rice also contains chemicals like phthalates that can hamper your hormonal and reproductive system. Once they enter your system, there might be very little you can do to get it out of your system.

According to CNN, a few years ago, Nigerian authorities seized over 2.5 metric tons of fake rice during the holiday season. The Nigerian Customs Service said it intercepted 102 bags of a brand called Best Tomato Rice after the recipient of a gift of rice alerted authorities.

What are the side effects of Fake rice on your body?

According to experts, if small quantities are consumed over a period of time it can affect the endocrine system, causing hormonal changes and also might lead to liver cancer. Foreign particles like plastic will create absorption issues. The cells in the large intestine are not able to absorb the food consumed as they become weak and that leads to deficiency. Adulteration of food is one of the major causes of this kind of problem. Experts say that the invasion of plastic into foods is one of the causes for early advent of diseases.

There is evidence, that microplastics can cross the hardy membrane protecting the brain from many foreign bodies that get into the bloodstream. And there’s some evidence that mothers may be able to pass microplastics through the placenta to a developing fetus, according to research that has not yet been published but was presented at a spring conference at the Rutgers Center for Urban Environmental Sustainability.

These microplastic particles could potentially leach bisphenol A and phthalates. Bisphenols are known to interfere with hormones, and there are studies linking bisphenol exposure to reduced fertility in men and women, Flaws says, noting that phthalates are also known to disrupt hormones, and prenatal exposure to phthalates is linked to lower testosterone in male offspring.

Styrene, another chemical found in plastic and some food packaging, has also been linked to a number of health issues, including nervous system problems, hearing loss, and cancer. Microplastic particles can also accumulate polychlorinated biphenyls (PCBs), other chemicals that are linked to harmful health effects, including various cancers, a weakened immune system, reproductive problems, and more. In 2018, the American Academy of Pediatrics (AAP) released a statement recommending that families reduce exposure to these chemicals. 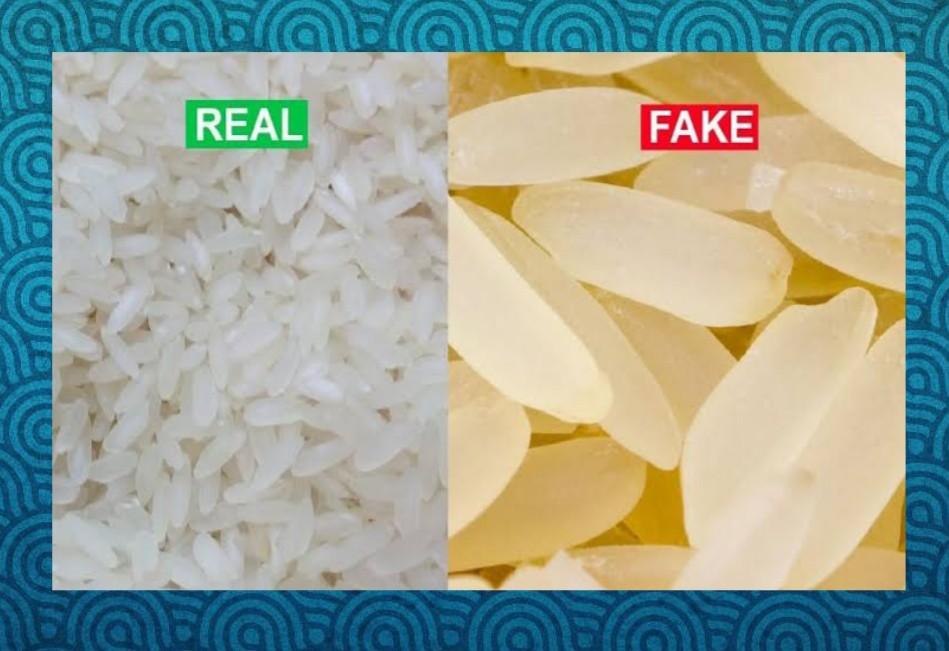 How to Identify Fake Plastic Rice In Nigeria

Plastic rice is difficult to differentiate from normal and adulterated rice with the naked eye. However, while purchasing, customers can taste raw rice on the spot. But it can be recognized after cooking as it is thick and hard. Also, a sheet of plastic forms on the sides of the cooking vessel. Fortunately, there are some simple ways you can identify plastic rice from real rice at the comfort of your home. Here’s how you can without using chemicals:

The simplest way is to observe the rice. If it ends up forming a thick layer at the top of your container, it’s plastic.

Drop a glass of raw rice inside a glass of water and stir it. If it surfaces it’s plastic, as real rice cannot float.

Burn a handful of rice with a lighter to see if it smells anything like burning plastic.

Drop some rice into a pan with extremely hot oil (at least around 200 degrees). Plastic rice will melt and form a sticky layer at the bottom.

Put some of your boiled rice in a container and leave it there for 3 days. If you do not see fungus or mould in it by then it could very well be plastic. READ: Is Basmati Rice Healthy