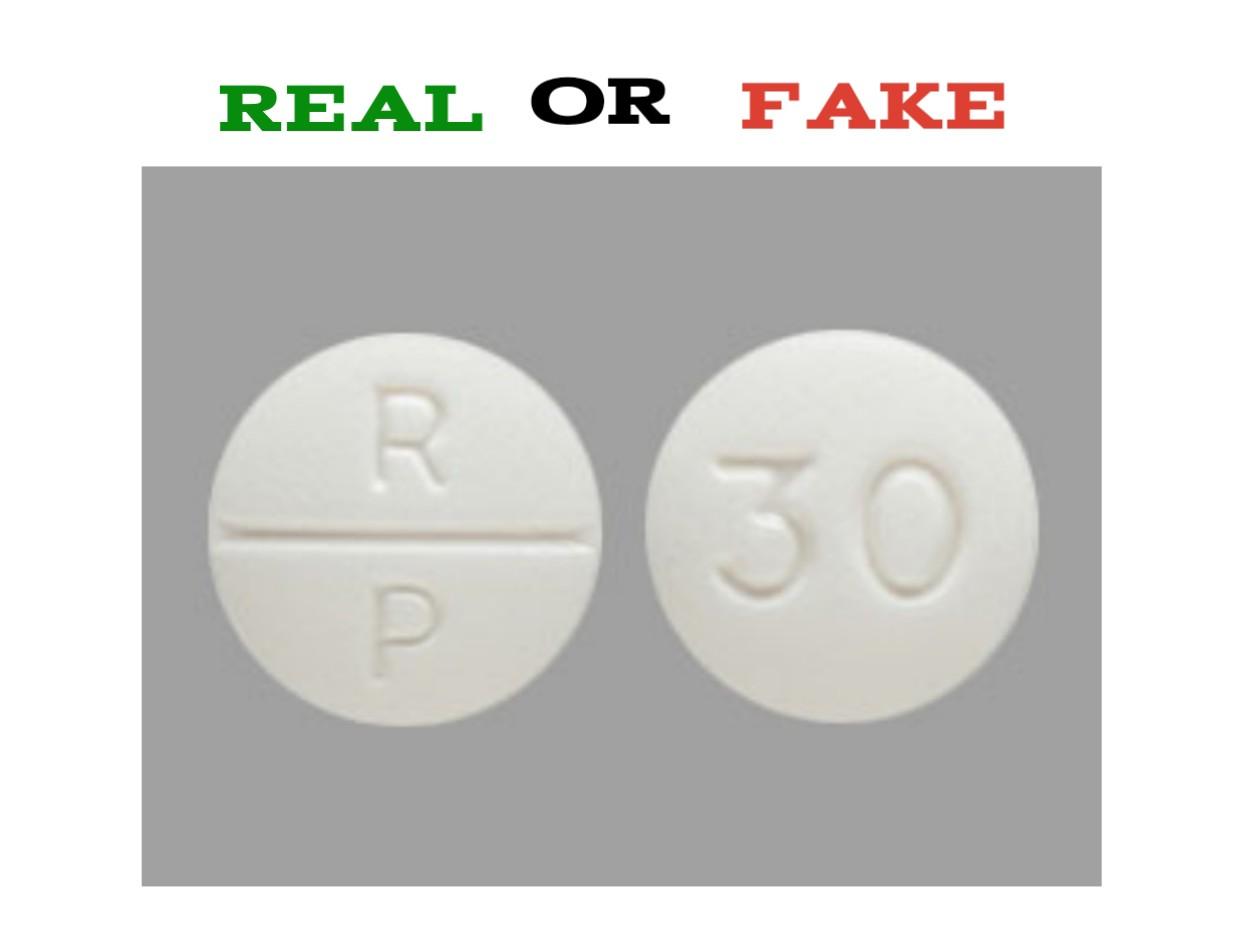 There have been increasing reports of counterfeit Oxycodone products globally. Most counterfeit tablets do not contain Oxycodone, instead they contain other deadly drugs like fentanyl. According to the National Institute on Drug Abuse (NIDA), Fentanyl is a powerful synthetic opioid that is similar to morphine but is 50 to 100 times more potent. It is a prescription drug that is also made and used illegally.

Some drug dealers mix fentanyl with pressed pills because it takes very little to produce a high with fentanyl, making it a cheaper option. This is especially risky when people taking drugs don’t realize they might contain fentanyl as a cheap but dangerous additive. They might be taking stronger opioids than their bodies are used to and can be more likely to overdose.

Unintentional drug overdose deaths have climbed to record high levels, claiming approximately 70,000 lives in the United States in 2017 alone. The emergence of illicitly manufactured fentanyl mixed into heroin, cocaine, and counterfeit pills, with or without the users’ knowledge, has increased the risk for fatal overdose. A 55% increase in the rate of fatal drug overdose in NYC was observed from 2015 to 2017, resulting in the highest number of overdose deaths recorded since systematic reporting began in 2000. Toxicology data indicate that this unprecedented increase in overdose deaths is attributable to fentanyl.

Counterfeit Oxycodone is often poorly manufactured and the ingredients and amounts can vary a lot, even within the same batch. The time from taking the drug to feeling any effect can vary significantly depending on the drug as well as the individual person.

The pill with imprint R P 30 is White, Round and has been identified as Oxycodone Hydrochloride 30 mg. It is supplied by Rhodes Pharmaceuticals L.P..Oxycodone is used in the treatment of chronic pain; pain and belongs to the drug class narcotic analgesics. Oxycodone 30 mg is classified as a Schedule 2 controlled substance under the Controlled Substance Act (CSA).

Identifying fentanyl in the little pill RP 30 can be very tricky, especially when it is laced into other drugs. It can be almost impossible to tell that it is present just by looking at it because it has no odour or taste, and it’s invisible, so using a testing kit is the only way you can tell if it’s in your drugs. A fake RP 30 oxycodone pill can be tested for fentanyl contamination using  Rapid fentanyl test strips (FTS), which are used to detect fentanyl in illicit drugs prior to consumption.

A  study conducted by  a team of researchers led by Brandon Marshall, an associate professor of epidemiology at Brown University’s School of Public Health, reported that 45 percent of participants who detected fentanyl using the test strips reported using smaller amounts, 42 percent proceeded more slowly when using, and 39 percent used with someone else present. The qualitative interviews found similar changes in behavior to reduce the risk of an overdose.

Originally intended for urine drug tests, fentanyl testing strips are being used as an off-label harm reduction approach to test the presence or absence of fentanyl and many fentanyl analogs (very closely related drugs) in the unregulated drug supply.

How are fentanyl testing strips used?

Fentanyl testing strips are mostly being used by people who inject opioids. Based on the results of the testing strips, people can choose to implement measures to reduce the risk of an opioid overdose. These reduced risk measures can include using less of the substance, giving slow or test shots, not using alone, using with a naloxone rescue kit nearby, or not using the substances at all. Other unregulated drugs in pill or powder form can also be tested (i.e. cocaine, MDMA, ketamine, and other non-injectable drugs) but must be mixed with water prior to testing. Since fake pills may have fentanyl very unevenly mixed into them, the entire pill should be crushed to be sure none is missed. If used correctly, fentanyl testing strips can detect fentanyl and most of its known analogs, including carfentanil. However, they cannot detect all of them. A negative result, therefore, does not guarantee your drugs are free from all fentanyl analogs or other dangerous synthetic opioids.

Signs and Symptoms of Fentanyl Overdose

A person that has been exposed to opioids may experience the following symptoms:

If you experience any of these symptoms when exposed to opioids, immediately notify a others and call dispatch right away

Who is at risk for an opioid overdose?

Anyone who takes an opioid can be at risk of an overdose, but you are at higher risk if you:

What should I do if I think that someone is having an opioid overdose?

If you think someone is having an opioid overdose,

How can a fentanyl overdose be treated?

As mentioned above, many drug dealers mix the cheaper fentanyl with other drugs like RP 30 pill press, heroin, cocaine, MDMA and methamphetamine to increase their profits, making it often difficult to know which drug is causing the overdose. Naloxone is a medicine that can treat a fentanyl overdose when given the right away. It works by rapidly binding to opioid receptors and blocking the effects of opioid drugs. But fentanyl is stronger than other opioid drugs like morphine and might require multiple doses of naloxone.

Because of this, if you suspect someone has overdosed, the most important step to take is to call 911 so he or she can receive immediate medical attention. Once medical personnel arrive, they will administer naloxone if they suspect an opioid drug is involved.

People who are given naloxone should be monitored for another two hours after the last dose of naloxone is given to make sure breathing does not slow or stop.

Some states have passed laws that allow pharmacists to dispense naloxone without a personal prescription. This allows friends, family, and others in the community to use the auto-injector or nasal spray versions of naloxone to save someone who is overdosing. People who are or know someone at risk for an opioid overdose can be trained on how to give naloxone and can carry it with them in case of an emergency. SEE: How to Spot M 15 Green Pill Fake