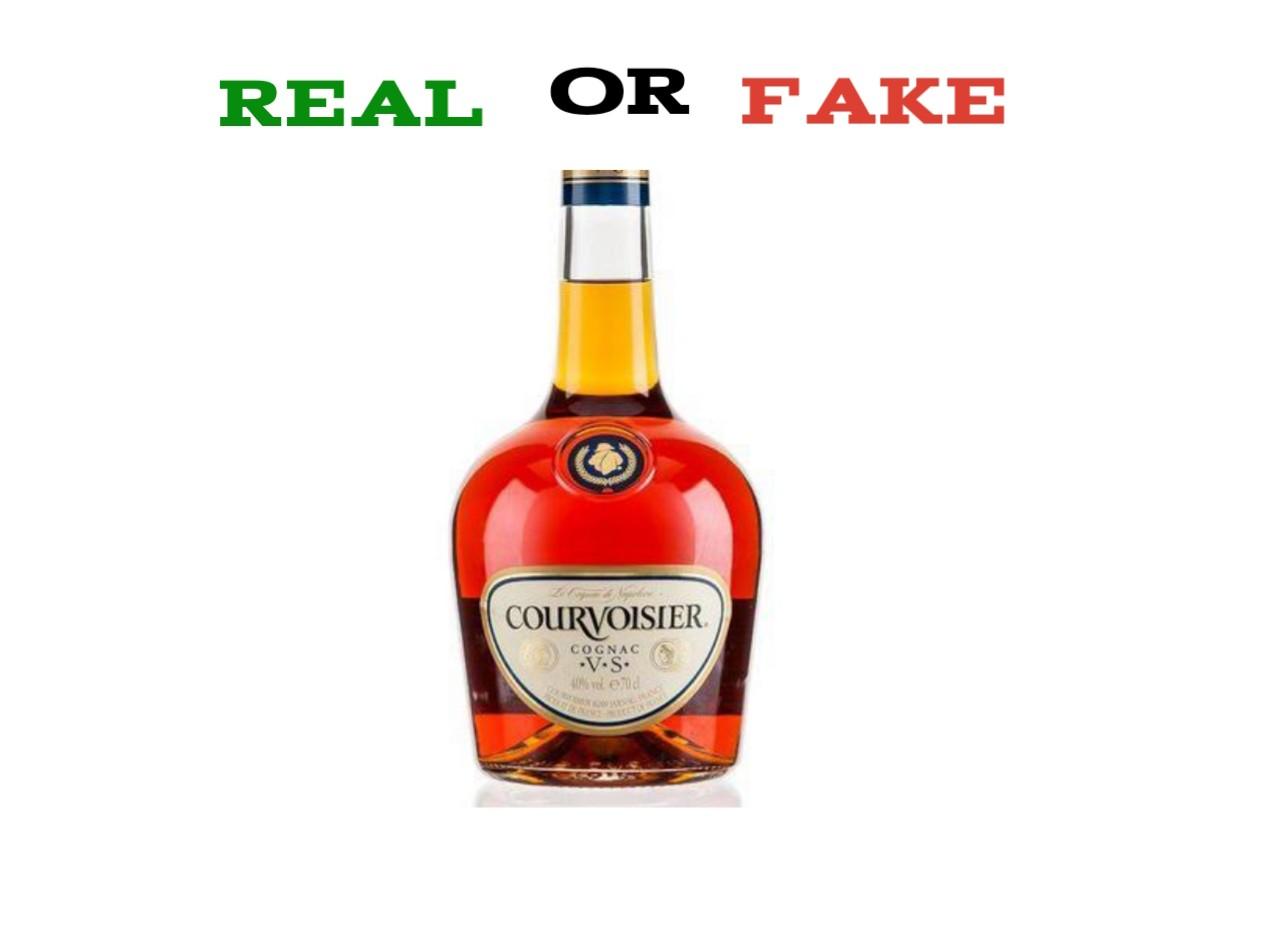 Courvoisier is a brand of cognac owned by Beam Suntory, a subsidiary of Suntory Holdings of Osaka, Japan. The production is based in the town of Jarnac in the Charente region of France. Legend has it that in 1811, Napoleon Bonaparte visited the Courvoisier warehouses run by Emmanuel Courvoisier and his associate Louis Gallois. Later, the French leader took several barrels of the cognac with him to St. Helena, and the English officers on his ship enjoyed it so much that they nicknamed Courvoisier “The Cognac of Napoleon.”

Another Napoleon, Napoleon III, reinforced Courvoisier’s reputation as the finest cognac available by granting Courvoisier Cognac the title of “Official Supplier to the Imperial Court” in 1869.

Currently, Courvoisier is one of the leading cognac houses in the world and continues to excel in the spirits category with its renowned blends, including VS, VSOP, Exclusif, Napoleon, XO, Initiale Extra, Millennium, Courvoisier Succession J.S., L’Essence de Courvoisier, Courvoisier Rosé and L’Esprit de Courvoisier. However, in recent times, the media has been awash with news of fake Courvoisier in circulation.

Fake and adulterated alcohol products are a major problem across the globe especially when it comes to expensive brands. The Markets are saturated with fake alcoholic drinks professionally counterfeited to look like the original. Fake alcohol is pretty much exactly what it sounds like: a bootleg distillate, very often sold as if it were legally produced. They can produce similar effects to ethanol in terms of making you feel tipsy. But they are also potentially very dangerous.

The police in Nigeria recently arrested three suspects for allegedly producing fake drinks in Lagos. The suspects, who were arrested, specialized in the production of fake versions of expensive drinks. The police recovered a large quantity of alcoholic beverages, jerry cans of substances suspected to be ethanol, cognac coloration, rubber cocks, top cocks, labels, stickers, and other instruments used in the illegal business.

Reports indicate that one-third of cognac sold in Russia is fake, according to inspections carried out by the Roskachestvo standards watchdog. A total of 32 out of 47 cognac brands produced by domestic and foreign companies were made out of grapes while the rest were made out of cheaper distilled spirits.

This information on fake Courvoisier is provided as part of our harm reduction efforts. It’s important to note that alcoholism is a real disease. It can cause changes to the brain and neurochemistry, so a person with an alcohol addiction may not be able to control their actions.

Regardless of the type of support system, it’s helpful to get involved in at least one when getting sober. Sober communities can help someone struggling with alcohol addiction deal with the challenges of sobriety in day-to-day life. Sober communities can also share relatable experiences and offer new, healthy friendships. And these communities make the person with an alcohol addiction accountable and provide a place to turn to if there is a relapse. SEE: How to Spot Fake Emperador