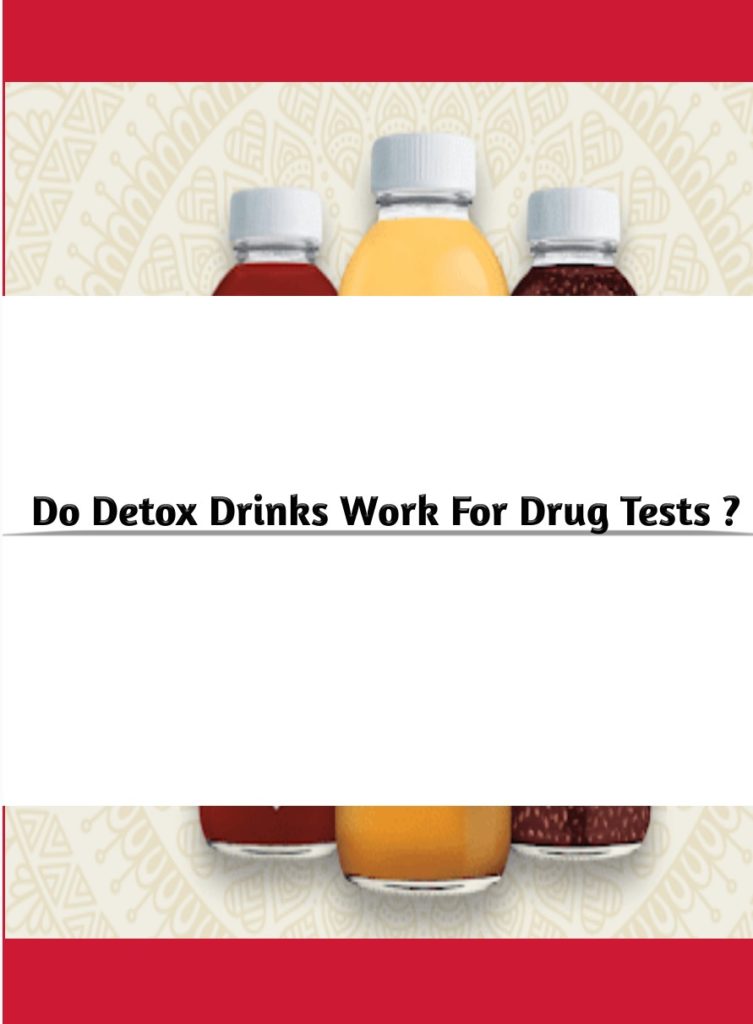 Detox – refers to the process of cleansing the blood. This is done by removing impurities from the blood in the liver, where toxins are processed for elimination. The body also eliminates toxins through the kidneys, intestines, lungs, lymphatic system, and skin. Detox drinks are made from specific recipes that assist your body in getting rid of toxins and bringing it back into healthy balance. Most drug detox drinks are based on a condensed antioxidant formula and are designed to circumvent the results of a drug test. They are beverages whose principal aim is to eliminate toxins and mask illicit drug metabolites in the body making them untraceable during drug testing.

Substance Abuse Testing – also known as drug screening involves the use of specialized techniques, kits, machines, and procedures for the detection of one or more illegal and/or prescribed substances in the urine, blood, saliva, hair, or sweat. Drug abuse screening usually involves an initial screening test followed by a second test that identifies and/or confirms the presence of a drug or drugs. In general, testing detects substances not usually found in the human body, with the exception of certain hormones and steroids measured as part of sports testing. 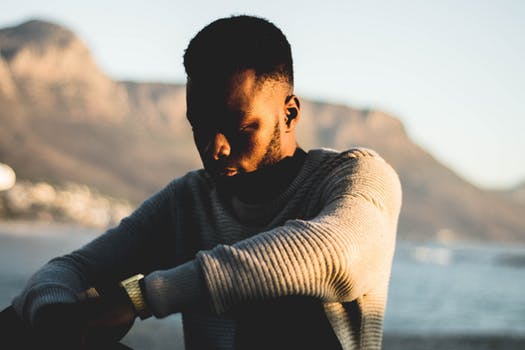 Several types of detox drinks have been developed to help users pass marijuana (THC), cocaine, opiates, amphetamines, barbiturates, and nicotine drug tests. The legality of detox drinks is still a subject of debate among legal practitioners and public health officials. An increasing number of workers are using drug detox drinks owing to the federal ban on marijuana consumption which means that employers across the US and many other countries that have adopted such measures have the right to refuse or terminate the employment of anyone who fails a drug test for tetrahydrocannabinol (THC) the chemical compound in cannabis responsible for a euphoric high. Review of the several types of drug detox drinks indicates that not all the claims made by detox drinks manufacturers are true. While some products actually deliver on the promises others fall flat. Several Homemade drug detox drinks can also help you eliminate drug metabolites from your body which is vital for mental health, such drinks include: smoothies, pure water, nuclear meltdown, lemon juice, and Certo or Sure-Jell.

Drug use can have a wide range of short- and long-term, direct and indirect effects. These effects often depend on the specific drug or drugs being used. The best way to pass a drug test is to avoid drugs all together, but if you must use a drug detox drink ensure you do your research diligently and pick the right detox product for you because a drink that worked for one person might not necessarily work for another with drug detox drinks there is no 100%.

Does Certo Work To Pass A Drug Test For Probation?
Do Detox Drinks Work For Drug Tests
October 2, 2022 UncategorizedDr OtorkpaLeave a comment