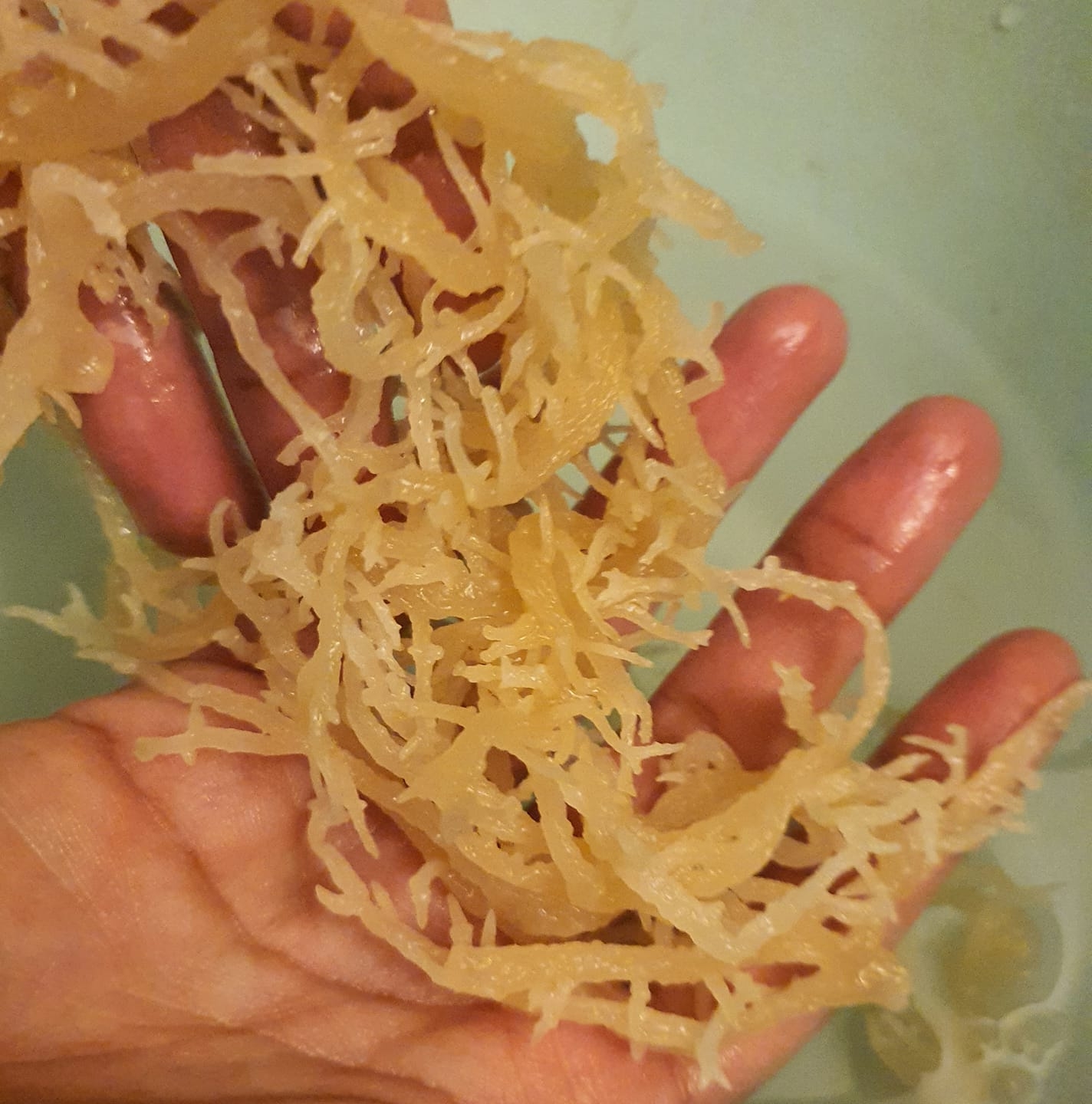 A bowel movement is the last stop in the movement of food through your digestive tract. Your stool passes out of your body through the rectum and anus. Another name for stool is feces. It is made of what is left after your digestive system (stomach, small intestine, and colon) absorbs nutrients and fluids from what you eat and drink.

According to Cleveland Clinic, there is no “normal” number of bowel movements. Many healthcare providers agree that healthy bowel movement frequency can range from three times a day to three times a week. However, your ‘normal’ pattern may be different from these numbers. To say that a person’s bowel movements have become more frequent is based on an increase in that person’s usual pattern, not on a standard definition that applies to everyone.

What are sea Moss?

Sea moss, also known as Irish moss or red seaweed, is a type of seaweed that grows year round in tidepools and inlets. Sea moss is commonly harvested in New England to extract carrageenan, a gelatinous carbohydrate used in baked goods and cosmetics. However, sea moss can also be eaten on its own, and is often used to thicken soups and stews. Let’s take a look at the health benefits of this intertidal seaweed.

Ever since Kim Kardashian posted about drinking a sea moss smoothie, the healthy eating community has been bursting with information about this superfood, claiming that sea moss can help with everything from your skin to your immune system. But how many of those benefits are based on science and how many are just hearsay?

The truth is that, while people have eaten sea moss for years, scientists are only now beginning to research its medical benefits.

Red seaweeds like sea moss contain an array of vitamins and minerals. They’re naturally low in calories, fat, and sugar, and they contain a small amount of plant protein. 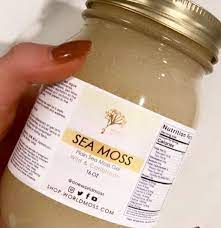 Like other sea vegetables, sea moss is also a naturally good source of iodine, a micronutrient necessary for thyroid health. Additionally, red seaweeds like sea moss are full of antioxidants, which are compounds that help protect your cells from disease-causing oxidative damage. 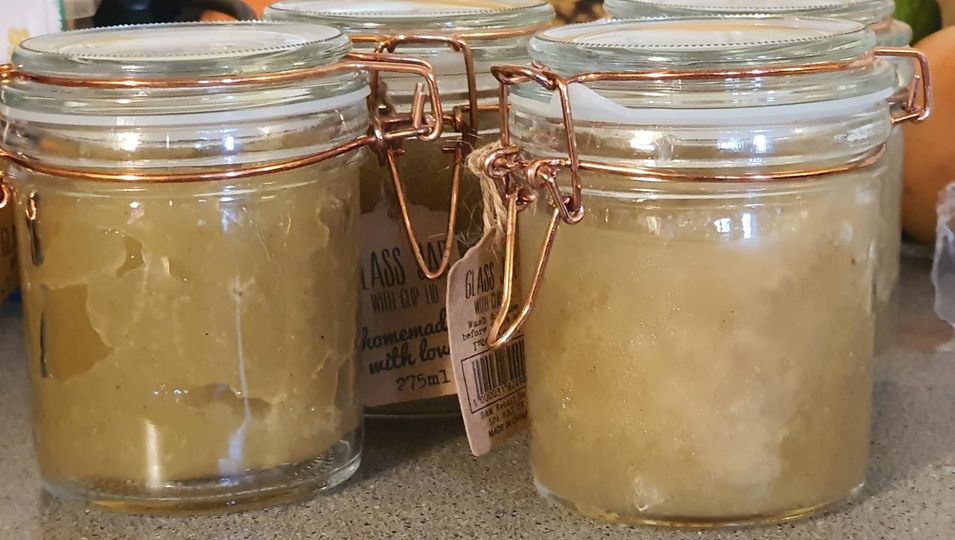 Does sea moss make you poop?

Yes, sea moss is a good source of live bacteria and fiber, which both support a healthy gut microbiome. According to a study published in the BMC Complementary Medicine and Therapies, sea moss is rich in dietary fiber and oligosaccharides such as carrageenan. Dietary fiber increases the weight and size of your stool and softens it. A bulky stool is easier to pass, decreasing your chance of constipation. If you have loose, watery stools, fiber may help to solidify the stool because it absorbs water and adds bulk to stool.

Carrageenan on the other hand contains chemicals that may decrease stomach and intestinal secretions. Large amounts of carrageenan seem to pull water into the intestine, and this may explain why it is tried as a laxative. Carrageenan also might decrease pain and swelling (inflammation).