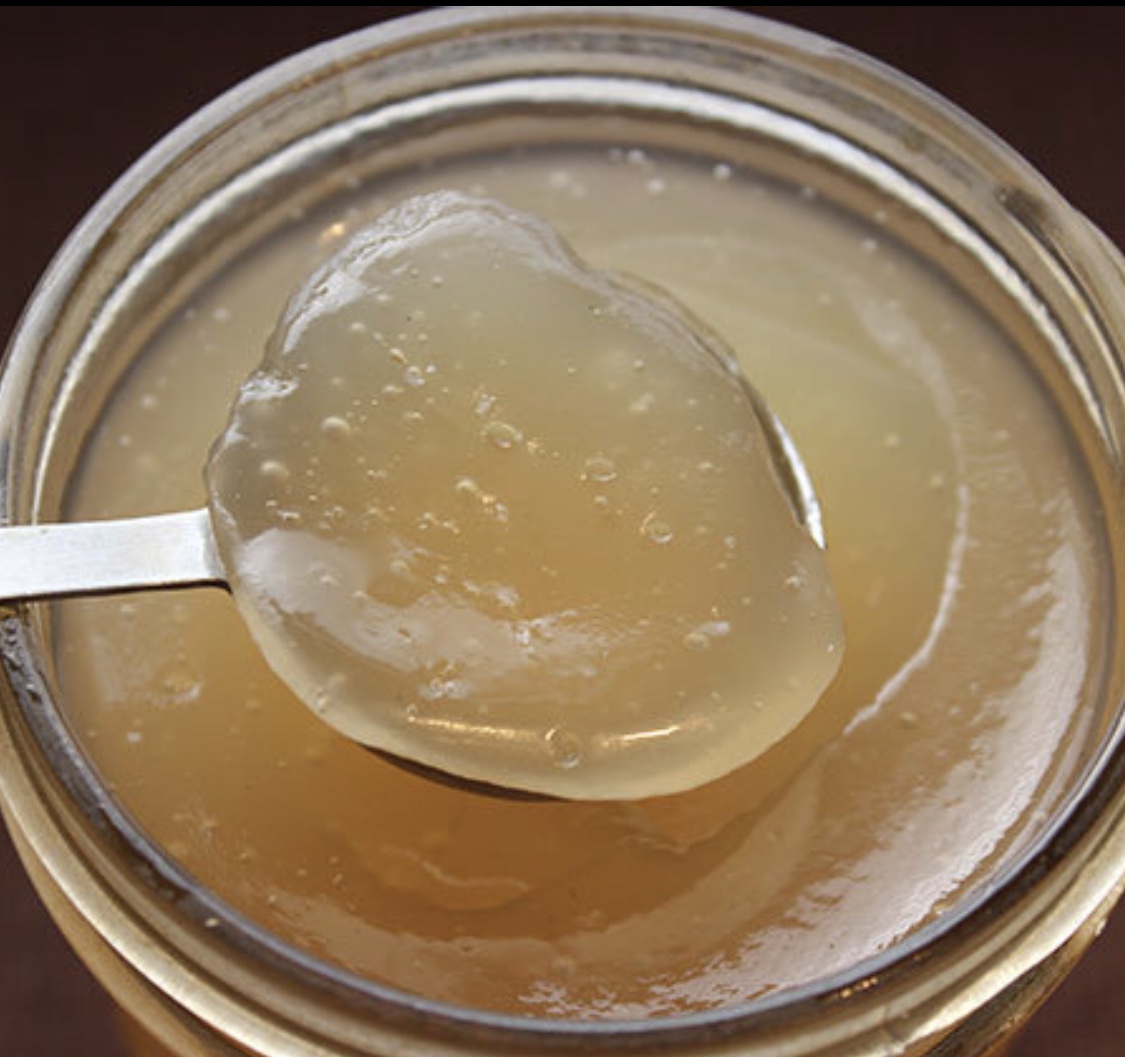 Sea moss gel is made from soaked sea moss blended with fresh spring or filtered water in a high-speed blender. Sea moss is a type of algae, which has been part of the human diet for thousands of years. In addition to being consumed historically in places like the Caribbean and Ireland, sea moss has been used medicinally in other cultures for decades, to treat conditions ranging from coughs and infections to low libido.

Seaweed has long been touted as a superfood, and now sea moss, sometimes called Irish sea moss or Irish moss, has entered the wellness lexicon. Proponents have claimed that sea moss does everything from boost immunity and soothe digestion to strengthen joints and improve skin health.

What are the benefits of sea moss?

Sea Moss is a sea superfood. It has to many benefits to list so here:

Improves Mood: Sea Moss is a natural anti-depressant due its high potassium levels (8x more than a banana). Potassium is especially good for our mental health because it helps activate and regulate serotonin in our brain, that lovely chemical that makes us feel good and positive. Those who take daily have reported a decline or elimination of anxiety and depression as well as no longer need of antidepressant pills.

Mucous Destroyer: Sea Moss has been medicinally used to maintain a healthy mucous membrane, it’s a natural decongestant as well as containing anti-viral compounds that help the body fight off infection and boost the immune system.

Promotes Healthy Skin: Sea Moss is nourishing to the skin due to its higher mineral content. It works both from the inside out and topically and is especially good for skin issues like sunburns and rashes. As well as drinking the gel, you can massage it directly into your skin. It also makes for a lush face mask.

Natural Energy Booster: No more caffeine! Iron is another BIG mineral under the Sea Moss belt, it is perfect for those suffering from fatigue, bad concentration, and restlessness.

Strong Bones: Sea Moss is super-rich in sulfur-based amino acids, sulfur helps to reduce swelling for sports injuries or ailments affecting the knees, ankles and other joints of the body while shielding the joints against inflammation that leads to joint problems like arthritis. Many professional athletes report taking sea moss on a daily basis.

Benefits for Men: Sea Moss is also rich in zinc which helps libido, making it a go-to natural aphrodisiac, ideal for improving your performance in the bedroom. In addition, it helps to increase sperm count and motility. In Jamaica it’s commonly referred to as nature’s Viagra. No more blue pill!

Benefits for Women: Sea Moss also contains more iodine and selenium minerals than any other food on earth! This is especially good for supporting thyroid health and mood. SEE MORE ON The Health Benefits Of Irish Moss

How Much Sea Moss Gel To Take Daily

The recommended amount to take daily is 1-2 tablespoons per day. You can take up to 1/4 cup.

Can you eat sea moss by itself?

Eating sea moss gel on its own is not recommended. On its own, sea moss does have a slight seaweed taste. However, you cannot taste it at all when it is mixed into juices and smoothies, or used as a thickener in soups or dessert.

According to a study published in Natural Plant Hydrocolloids, Irish moss extractive in water solution creates viscosity, sets into gels, stabilizes emulsions and suspensions, reacts as a negatively charged polymer, and exhibits the physiological phenomena of preventing blood clotting and providing emolliency (a film forming substance that makes the skin feel and look smooth). The physical properties of Irish moss solutions are markedly influenced by other solutes, and particularly by potassium, ammonium, and calcium salts.

Generally, a Sea Moss gel in the refrigerator or freezer lasts up to 3 to 4 weeks in the fridge (sometimes a little longer depending on the type), and 3 to 6 months in the freezer. However, over time all frozen gel will deteriorate in quality and become unappealing  when defrosted. If you have bought Sea Moss Gel online, it may last longer depending on how it has been made and what has been added to it.

Yes, Sea moss Gel does expire. When you make a batch of Sea moss Gel using our dried Sea Moss you’ll typically get from 2 to 3 weeks out of your gel, from a shelf life perspective. As a natural product made from organic matter (seaweed, a marine vegetable) it is going to deteriorate over time. If you have bought Sea Moss Gel online, it may last longer depending on how it has been made and what has been added to it.

Why Does Sea Moss Gel Expire?

Being made from dried seaweed, if you are only using Sea Moss that you have soaked in fresh water (or cooked) before blending, you’ll get a limited life out of it. You could add chemicals to preserve it, and some companies do this to keep their gel usable for longer. We would rather you could make you own gel so you know exactly what goes in to it. Keeping your Sea Moss Gel fresher for longer is dependent upon a range of factors. Some of these you’ve got complete control over.

What Are The Health Benefits Of Irish Moss?