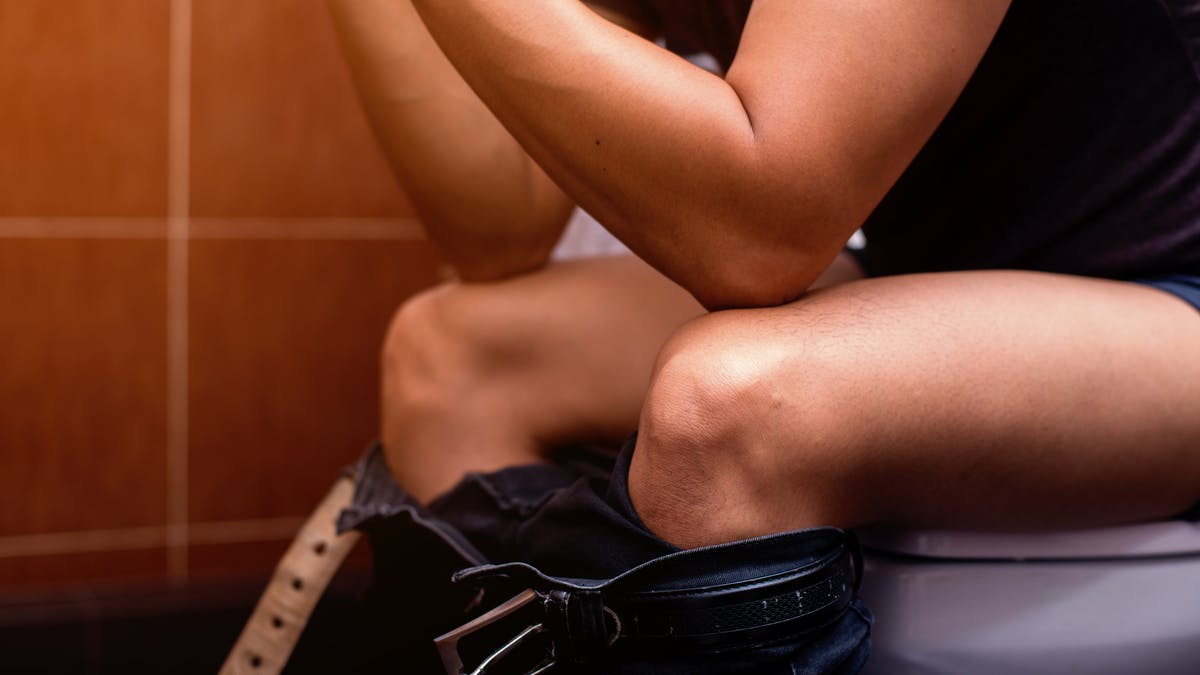 A bowel movement is the last stop in the movement of food through your digestive tract. Your stool passes out of your body through the rectum and anus. Bowel movements are a necessity of life. They allow you to empty waste from your diet via your intestines. While all people make bowel movements, the frequency varies greatly. Some researchers indicate that anywhere from three bowel movements a day to three a week can be normal. Sometimes the consistency of a person’s stool can be a more significant indicator of bowel health than frequency. However, if a person doesn’t poop often enough or too frequently, both can cause severe health problems.

Constipation occurs when bowel movements become less frequent and stools become difficult to pass. It happens most often due to changes in diet or routine, or due to inadequate intake of fiber. You should call your doctor if you have severe pain, blood in your stools, or constipation that lasts longer than three weeks.

Constipation is one of the most frequent gastrointestinal complaints in the United States. At least 2.5 million people see their doctor each year due to constipation.

People of all ages can have an occasional bout of constipation. There are also certain people and situations that are more likely to lead to becoming more consistently constipated (“chronic constipation”). These include:

How to make yourself poop?

There are several home remedies and techniques you can use to make yourself poop immediately they include:

Try Drinking more water: Proper hydration — typically at least eight 8-ounce glasses of clear liquid per day — is necessary for normal bowel movements. If you’re constipated and haven’t been drinking an adequate amount of water, consuming a large glass of water or other clear liquid may trigger a bowel movement. Try drinking warm water for immediate relief. Extra water helps to keep the stool soft, and makes it pass easily through the body.

Try taking a good cup of coffee: Caffeine in coffee is a laxative, so it can help move your bowels. Coffee also has a compound called chlorogenic acid that triggers higher stomach acid levels and also higher production of gastric acid. This increased acidity bump makes the stomach dump its contents out faster. A classic study on the subject found that a cup of coffee improves your ability to poop by 60 percent compared to plain water.

Try exercising: Exercise can stimulate muscles in the lower part of the digestive system. This part of the gut gets rid of waste from the body in the form of poop. Taking a brisk walk or jog or choosing some other form of exercise may encourage a bowel movement.

Try increasing your fiber consumption: Gradually, increase in the amount of fiber in the diet as getting fiber at once may have a negative effect; hence it is necessary to increase the fiber intake slowly. The ideal intake of fiber should be about 20 to 35 grams daily. Fiber supplements or foods high in fiber can work wonders in relieving constipation, as it makes stool bulkier and softer. Eating fiber rich food like prunes improves people’s frequency and consistency of bowel movements by 15 percent, according to a study in Clinical Nutrition.

Try taking a good cup of coffee: Caffeine in coffee is a laxative, so it can help move your bowels. Coffee also has a compound called chlorogenic acid that triggers higher stomach acid levels and also higher production of gastric acid. This increased acidity bump makes the stomach dump its contents out faster. In addition. A classic study on the subject found that a cup of coffee improves your ability to poop by 60 percent compared to plain water.

Try olive oil or lemon juice: Consuming a teaspoon of olive oil on an empty stomach: Olive oil acts as a lubricant as well as stool softener thus making it easier for the stool to pass. Taking lemon juice mixed in water also helps to stimulate bowel movements and soften the stool.

Try the squat position: Bring a small footstool into your bathroom the next time you need to poop. Placing your feet on a stool in front of the toilet while you poop — so your body is essentially in a squatting position instead of in a seated position —can help you pass stool without straining.