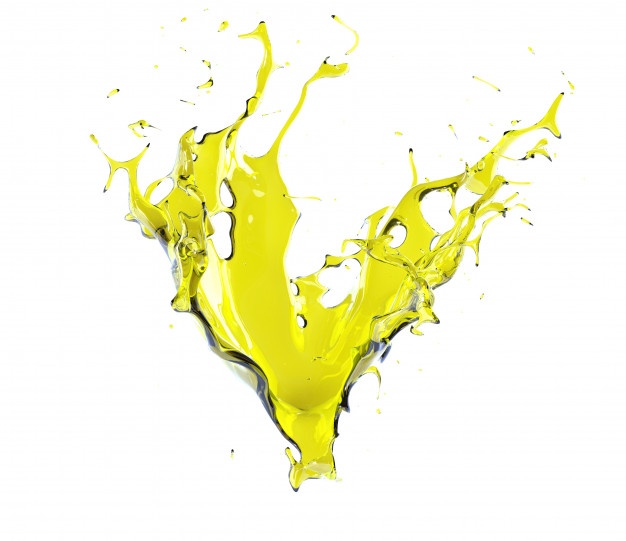 What is Dab Drug?

Dab drug or Hash oil is a cannabis concentrate containing many of its resins and terpenes – in particular, tetrahydrocannabinol (THC), cannabidiol (CBD), and other cannabinoids. There are various extraction methods, most involving a solvent, such as butane or ethanol. Hash oil is usually consumed by smoking, vaporizing or eating. Hash oil may be sold in cartridges used with pen vaporizers. Preparations of hash oil may be solid or colloidal depending on both production method and temperature and are usually identified by their appearance or characteristics. Color most commonly ranges from transparent golden or light brown, to tan or black. Cannabis retailers in California have reported about 40% of their sales are from cannabis oils. Dab drug is an extracted cannabis product that may use any part of the plant, with minimal or no residual solvent. It is generally thought to be indistinct from traditional hashish, according to the 1961 UN Single Convention on Narcotic Drugs (Schedule I and IV), as it is “the separated resin, whether crude or purified, obtained from the cannabis plant.

Risks of the Dab Drug

Because dabbing involves the use of marijuana that has a much higher THC concentration than usual, physical and mental effects may be more severe. Also, in producing the vapor to be smoked, the equipment on which the dab is placed may be heated to temperatures above 750 degrees Fahrenheit.

In addition to the obvious risk of burns and starting a fire, this can also result in the person inhaling benzene or rust, which are associated with chronic health problems. Furthermore, more than 80% of the marijuana concentrates may be contaminated with pesticides or residual solvent.

As mentioned above, due to the process of producing BHO involving the flammable butane, it can result in dangerous explosions. Some report that the hazards of creating BHO are similar to those of making meth.

A study from the Journal of Medical Toxicology analyzed cases in which patients had suffered from BHO burns. Results revealed that the median burn size was 10% of a patient’s total body surface area. The average length of time that patients had to be hospitalized was ten days. More than 20% required intubation to protect the patient’s airway, and over 60% required skin grafts.

It is important to note that not all of the possible risks of dabbing are fully understood, mainly because enough research that has been conducted. It is theorized, however, that dabbing may be associated with a higher risk of falls, accidents, injuries, and loss of consciousness than regular marijuana use.

Using marijuana during the teenage years may also adversely affect brain development, and has been linked to a higher risk of developing schizophrenia or psychosis. Dabbing is believed to have similar effects.

Dab Drug Side Effects and Why It Can Be Dangerous

Among the dab drug side effects that are still being discovered include psychosis, anxiety, severe hallucinations, and high levels of paranoia due to the concentrated amounts of THC entering the body.Faulty equipment and the dangerous THC extraction process pose further dangers to the user and others around them. Using an unknown extraction compound could also lead to overdose risk as unscrupulous dealers add dangerous drugs and chemicals to their dab mixtures.

Side Effects of Concentrated Cannabis

Many of the side effects of cannabis are well documented. These side effects include anxiety, hallucinations, psychosis, and paranoia. However, such high concentrations of THC being inhaled through dabbing hasn’t yet been fully documented because it is a relatively recent change to the otherwise old drug.

The more serious dab drug side effects include vomiting and other side effects that are coming to light, even after short-term exposure to dabs, which is usually associated with chronic, heavy use of cannabis.

An Increase in Tolerance

One of the biggest concerns that healthcare professionals have concerning dab drug side effects is the development of a tolerance to the drug’s effects. Due to the much stronger dose of THC that dabs have compared to normal cannabis, tolerance increases far more rapidly. Some medical professionals fear that this increased exposure to THC will result in users requiring far higher than normal amounts of the drug in order to experience the desired effect, and they may not be able to experience any sensation from herbal cannabis eventually.

Users of dabs often report that their experience is nothing like they are used to by smoking cannabis normally. Common names for dabs include “pot on steroids” and “shatter”, providing insight into the drug’s potency. According to some estimates, one inhalation of a dab product can be as potent as 10 similar inhalations of herbal cannabis. The risk here is that users may not be aware of just how hard the drug may hit their system as the concentrated THC dose takes effect so suddenly. This may lead to a higher risk of psychosis, paranoia, disturbing hallucinations, and the other effects associated with heavy cannabis use.

The Dangers of the Extraction Process

The dangerous dab drug side effects are not limited to just the use of the drug; it’s common for people to attempt the THC extraction process themselves. The process involves butane, which is a volatile, highly flammable liquid. One study found that it was exceedingly easy for people attempting to extract THC to receive severe burns and other injuries. Burns can happen in an instant due to the extremely high temperatures that butane burns at.

Several reports of building fires have already been recorded, which were started due to the THC extraction process. Some of the people responsible are serving up to nine years in prison. While cannabis may be legal in many states, the dangers of dab drugs are yet to be fully explored.

Some people have reported developing a higher tolerance and withdrawal symptoms from dabbing, which suggests that this method of marijuana use may increase the likelihood of dependence and addiction.

Marijuana withdrawal symptoms may include the following:

Signs that an individual may have a cannabis use disorder include the following:

Jenkem: Uses, High, How it is made, Risk, Side Effects

Shatter Drug: Everything You Should Know