Shatter Drug: Everything You Should Know 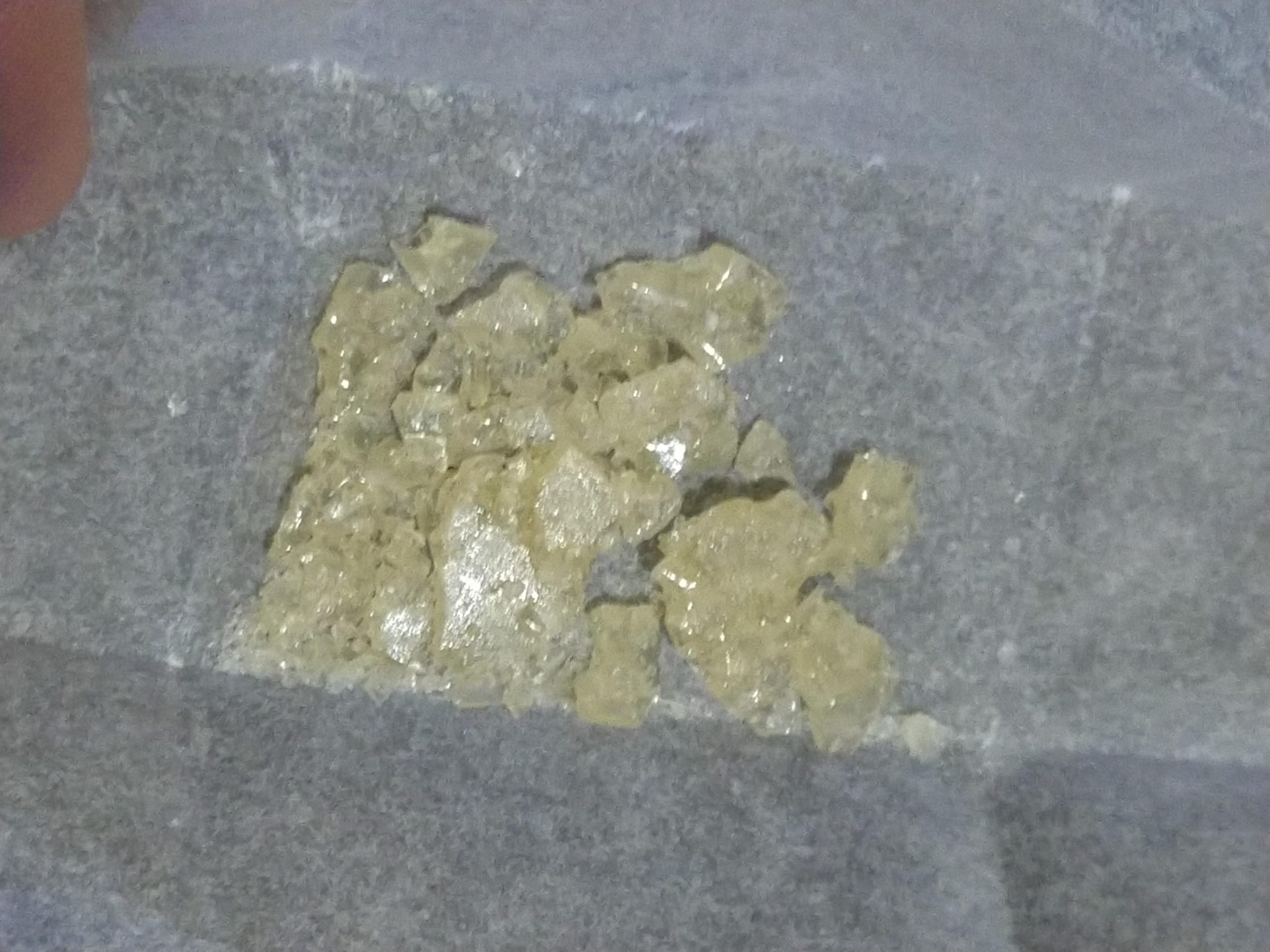 What is a Shatter drug?

A shatter drug is an illicit substance that contains a high concentration of tetrahydrocannabinol, or THC, which is the ingredient in marijuana that is responsible for many of the drug’s psychotropic (mind-altering) effects. It’s this chemical that distorts how the mind perceives the world. In other words, it’s what makes a person high.

Shatter drug is made by removing terpenes and cannabinoids from marijuana plant matter using a liquid gas called butane. This process produces a highly concentrated liquid known as hash oil. When processed, shatter looks like a big sheet of toffee. According to reports, the street price of shatter drugs ranges from $80 to $100 per gram, depending on the location. This price puts shatter at par with other highly-priced illicit drugs like cocaine and MDMA.

Shatter drug is highly dangerous. According to WebMD, THC could get into your bloodstream quickly enough for you to get your high in seconds or minutes. The THC level usually peaks in about 30 minutes, and its effects may wear off in 1-3 hours. If you drink or eat pot, it may take many hours for you to fully sober up.

There have been reports of people seeking help in emergency rooms with symptoms, including nervousness, shaking, and psychosis (having false thoughts or seeing or hearing things that aren’t there), after consuming high concentrations of THC.

Smoking or vaping it (also called dabbing) can deliver dangerous amounts of THC and has led some people to seek treatment in the emergency room. There have also been reports of people injured in fires and explosions caused by attempts to make Shatter drug from marijuana leaves using butane.

Beyond these side effects, shatter can leave you anxious, afraid, panicked, or paranoid due to its high THC content. Using shatter may raise your chances for clinical depression or worsen the symptoms of any mental disorders you already have. Scientists aren’t yet sure exactly why. In high doses, THC can make you paranoid or lose touch with reality so you hear or see things that aren’t there.

How to treat shatter drug addiction

Shatter drug abuse can have dire consequences if left untreated. Changes in state laws mean marijuana is available to more people, for both medical and recreational use. But whether you use it legally or illegally, it’s possible to abuse it and get addicted to it.

If you use shatter regularly, your brain can stop making its own version and start to depend on THC instead. About 30% of people who use marijuana products may have some level of THC use disorder. Those who started using it before age 18 are 4 to 7 times more likely to than people who started later.

If you decide to try the gradual approach, there are some things you can do to help improve your chances of success.

Give yourself a deadline. Pick a date that you would like to quit using Shatter for good. Then figure out how much you’ll have to cut back to quit by that date.

Pick a tapering strategy. You might opt to cut back a certain amount each day or each week. You might also opt to switch to a lower-potency cannabis product.

10 Dabbing Withdrawal Symptoms You Should Know

Difference and Similarities Between Drug Abuse Vs Dependence
Shatter Drug
May 20, 2022 Family & Community HealthPublic HealthComments Off on Shatter Drug: Everything You Should Know