Jenkem: Uses, High, How it is made, Risk, Side Effects 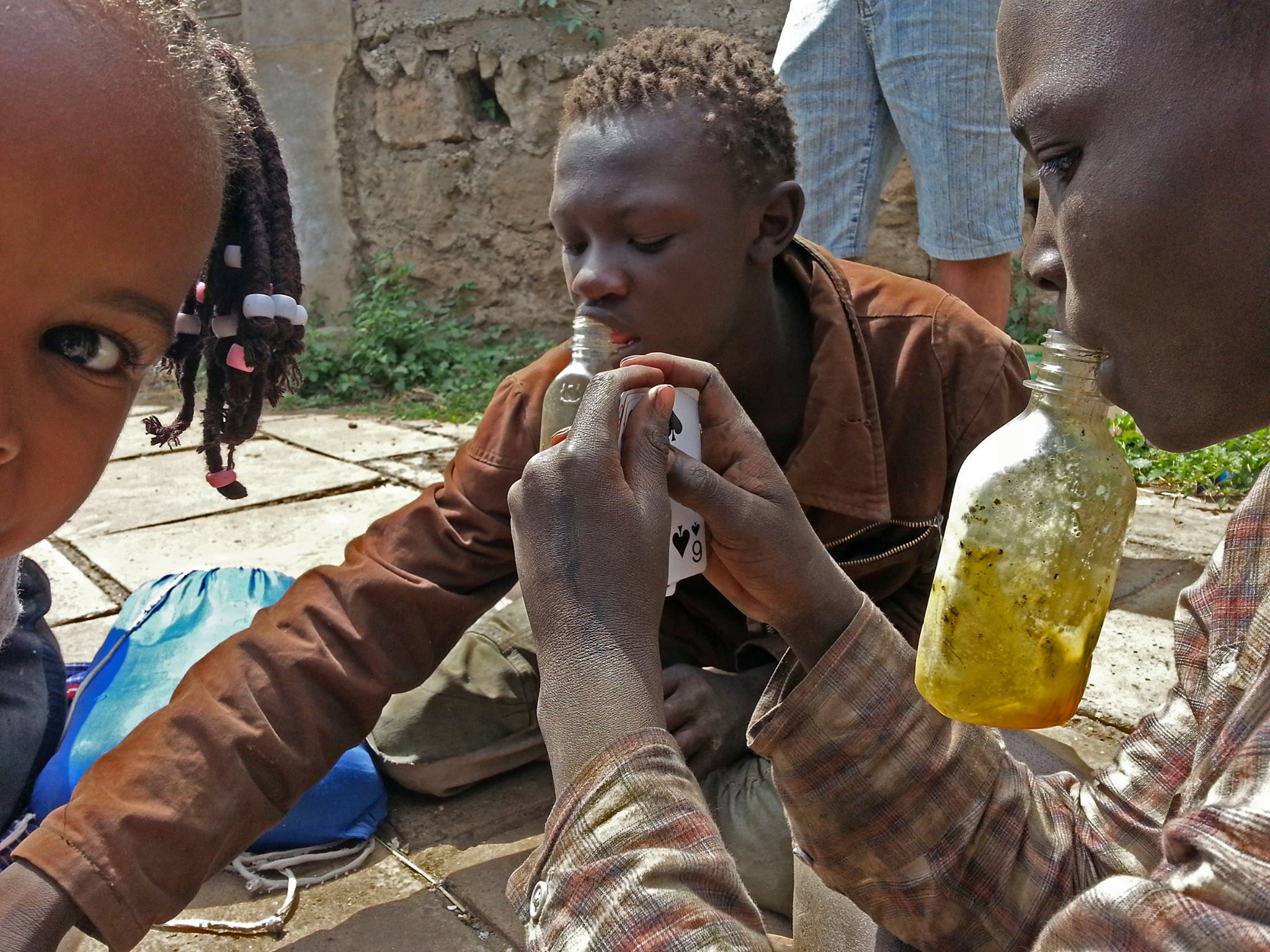 In November 2007, anecdotes were widely repeated in the American media which gave the impression that Jenkem was a popular drug taking hold with American teenagers. Media reports were characterized by disbelief and distaste for the “grossness” of the phenomenon.

However, several sources allege that these reports are based on a hoax. According to a 1998 report in The New York Times, Fountain of Hope, a non-profit organization, reported that Jenkem is used by street children in Lusaka, Zambia to obtain a “powerful high”. The effects of Jenkem inhalation last for around an hour and consist of auditory and visual hallucinations. In 1995 fifth-grader in Lusaka said of Jenkem to a reporter from IPS, an independent wire service, “Old man, this is more potent than cannabis. In a BBC report four years later, a 16-year-old boy described his preference for jenkem over other inhalants, “With glue, I just hear voices in my head. But with Jenkem, I see visions. I see my mother who is dead and I forget about the problems in my life.

How is Jenkem made?

In the book Children of AIDS: Africa’s Orphan Crisis by Emma Guest, the making of Jenkem is described, “fermented human sewage, scraped from pipes and stored in plastic bags for a week or so, until it gives off numbing, intoxicating fumes. The process is similarly described in the 1995 IPS report, “Human excreta is scooped up from the edges of the sewer ponds in old cans and containers which are covered with a polyethylene bag and left to stew or ferment for a week. The dark brown sludge, gathering up fistfuls and stuffing it into small plastic bottles. They tap the bottles on the ground, taking care to leave enough room for methane to form at the top. 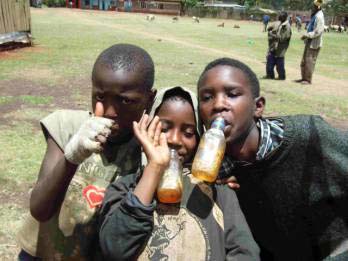 What are the side effects of Jenkem?

The general concerns related to “huffing” and hallucinogenic drugs apply to Jenkem usage. The possibility of fecal-oral contamination due to lacking hygienic conditions during Jenkem manufacturing, which could lead to diarrhea and other gastrointestinal infections, must also be considered.

Human excreta have been implicated in the transmission of many infectious diseases including cholera, typhoid, hepatitis, polio, cryptosporidiosis, ascariasis, and schistosomiasis.

The inhalation of gases like those produced from Jenkem could result in hypoxia, a lack of oxygen flow to the body that could be alternately euphoric and physically dangerous. Minor hypoxia may cause damage over time, but deep levels of hypoxia can result in near-instantaneous brain damage — sometimes within a minute or two. After five minutes, brain cell death begins to occur, and severe brain damage may accompany it as well. It has also been noted that Jenkem usage also leaves a taste of sewage in the mouth lasting for several days.

What is an Opioid Risk Assessment Tool?

CBD Syrup: Benefits, High, Side Effects, Legality
Jenkem
April 5, 2022 Family & Community HealthPublic HealthComments Off on Jenkem: Uses, High, How it is made, Risk, Side Effects