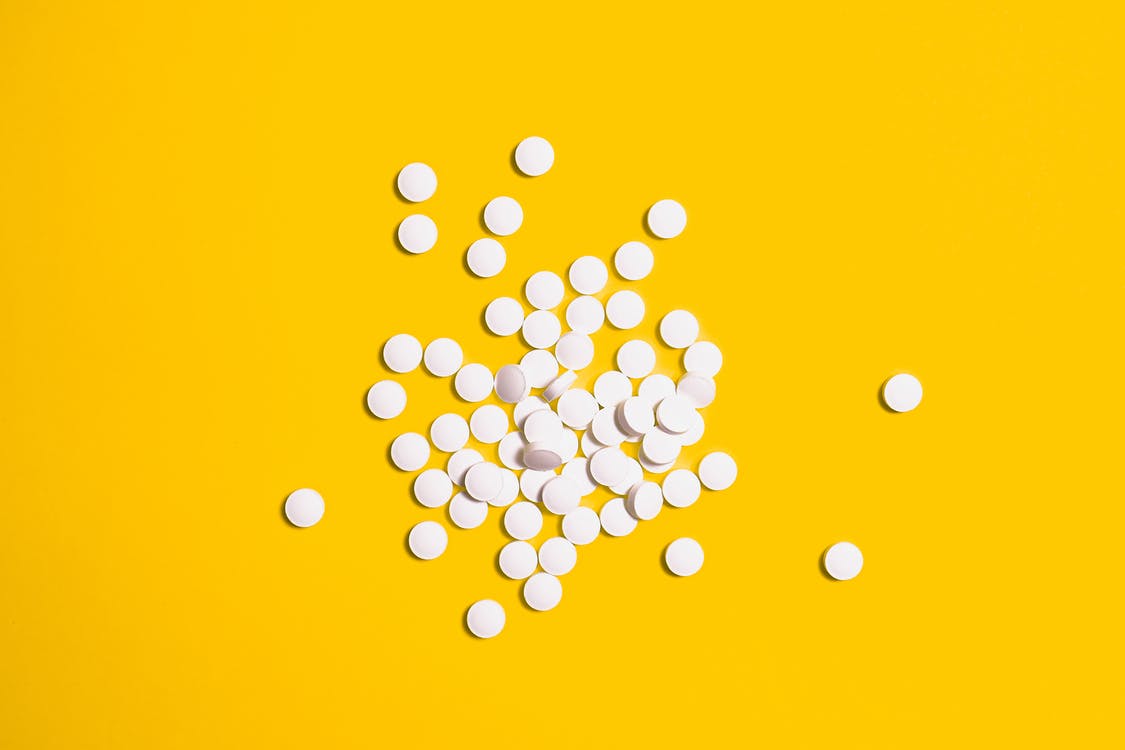 Drug use is directly and indirectly responsible for 11.8 million deaths each year. The phrase getting high means elevating one’s state of mind. In actuality, you are creating an altered state of mind or consciousness. Scientifically, the drug/chemical you use alters the cells throughout your body. It can cause euphoria or panic. Depending on the user’s state of mind, physiology, and health, including mental health.

Some drugs cause hallucinations, while others cause depression through suppression of the nervous system. Then there are others that seem conflicting.  To simplify, “getting high” is about altering the body, mind, and emotional state, bringing you to a place of “feel good” or euphoria.

What is a muscle relaxant?

A muscle relaxant is a drug that affects skeletal muscle function and decreases the muscle tone. It may be used to alleviate symptoms such as muscle spasms, pain, and hyperreflexia. The term “muscle relaxant” is not a class of drugs but used to refer to two major therapeutic groups: neuromuscular blockers and spasmolytics.

How do muscle relaxants work?

Muscle relaxants work by causing the muscles to become less tense or stiff, which in turn reduces pain and discomfort. They do this in different ways. Baclofen, diazepam, methocarbamol and tizanidine act on the central nervous system (brain and spinal cord). Dantrolene works directly on the muscle. Cannabis extract works on the brain and spinal cord as well as the muscles. Because dantrolene only works on the muscles, it is thought to have fewer side-effects compared with other muscle relaxants. For this reason, dantrolene is often the first muscle relaxant to be prescribed for people with long-term muscle spasms.

Muscle relaxers have a risk of misuse and abuse. Some muscle relaxers, such as cyclobenzaprine, can be habit-forming on their own. Others may be taken in conjunction with other drugs, such as opioids, to create a high, and are therefore more likely to be abused.

You should never use muscle relaxers pills to get high. Abusing prescription medication like muscle relaxers can cause unwanted side effects. Recommendations generally limit the use of these drugs to a maximum of three weeks, since they have not been shown to work for muscle spasms beyond that duration, and they can cause serious side effects including falls, fractures, vehicle crashes, abuse, dependence, and overdose. Due to these risks, muscle relaxants should be avoided altogether in elderly patients, according to guidelines from the American Geriatrics Society.

What are the problems with the recreational use of drugs like Muscle relaxants ?

All drugs including Muscle relaxants can have dangerous effects. Many can be unpredictable and variable. There are numerous problems which the use of drugs can cause. These include:

In addition, accidents and fights are more likely after taking drugs like Muscle relaxants. Unwanted sexual intercourse is also more likely under the influence of drugs.