10 Cyclobenzaprine Side Effects You Should Know 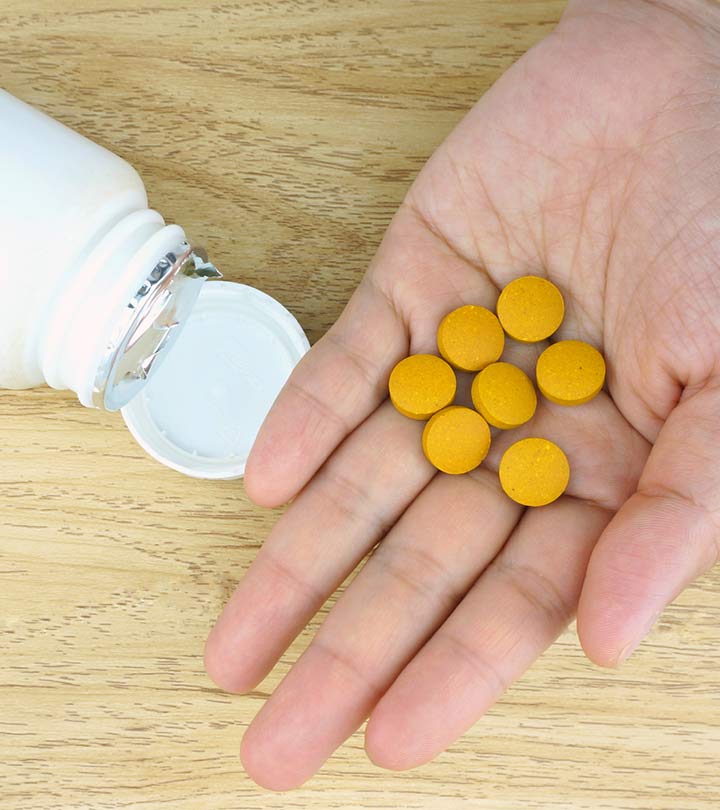 Cyclobenzaprine oral tablet is a prescription drug used short-term to treat muscle spasms. It is usually used along with rest and physical therapy. It works by helping to relax the muscles. It is available as the brand-name drug Fexmid and Flexeril Oral. It’s also available as a generic drug like the IG 283 Pill. Generic drugs usually cost less than the brand-name version. In some cases, they may not be available in all strengths or forms as the brand-name drug. Cyclobenzaprine also comes as an oral extended-release capsule.

How to use Cyclobenzaprine HCL

Take this medication by mouth with or without food as directed by your doctor. Do not increase your dose or use this drug more often or for longer than prescribed. Your condition will not improve any faster, and your risk of side effects will increase. The dosage is based on your medical condition and response to treatment. This medication should only be used short-term (for 3 weeks or less) unless directed by your doctor. Tell your doctor if your condition persists after 2 to 3 weeks or if it worsens.

Why is Cyclobenzaprine Used?

Cyclobenzaprine oral tablet is used to help relax muscles. It helps relieve pain, stiffness, or discomfort caused by strains or injuries to your muscles. It’s used along with rest and physical therapy. It should only be used for two to three weeks at a time. Cyclobenzaprine may be used as part of a combination therapy. This means you may need to take it with other medications.

How Cyclobenzaprine works (Mechanism of Action)

Cyclobenzaprine belongs to a class of drugs called muscle relaxants. A class of drugs is a group of medications that work in a similar way. These drugs are often used to treat similar conditions.

It isn’t known exactly how this drug works to relax your muscles. It may decrease the signals from your brain that tell your muscles to spasm.

Cyclobenzaprine oral tablet may cause drowsiness and dizziness. This is more likely to happen in the few hours after you take it. It can also have other side effects.

The more common side effects of cyclobenzaprine can include:

Cyclobenzaprine Interactions With Other Substances

Cyclobenzaprine can increase the effects of CNS depressants, such as alcohol, opioids, allergy medications, and sleeping pills. It can also interact with other medications. If a person is prescribed cyclobenzaprine, they should make sure their health care provider knows all medications they are taking (including over-the-counter medications), as well as if they drink alcohol or use other drugs. This enables the provider to evaluate for any potential interactions and helps them keep the patient safe. Even if it feels like the effects of cyclobenzaprine have worn off, the drug may not be completely eliminated from the body yet and could cause serious interactions with other substances.

How Long Does Cyclobenzaprine Stay in Your Urine, Hair, and Blood?

Cyclobenzaprine (Flexeril) interferes with the brain’s natural processes. And it’s slow to leave the bloodstream. You may find yourself taking more than your doctor recommends, and it can be difficult to stop taking the drug once you start. If you’re abusing Cyclobenzaprine, you’re not alone. Plenty of people have the same problem. You can get treatment for that issue, and when you do, you could regain the control you lost due to addiction. The real danger with Cyclobenzaprine, experts say, involves its slow digestion. Your liver processes the molecules, and it can take more than 18 hours for half of it to fade from your blood. When you start to feel sick, you have to wait a long time for the rest of the drug to stop working.

The drug is also remarkably powerful, and that worries some doctors and pharmacists. In 1999, for example, officials considered moving Cyclobenzaprine to an over-the-counter status, so people in pain could get it without a prescription. Pharmacists wrote articles in the publication Drug Topics and said their clients felt “knocked out” while taking it, and that it interferes with many other drugs.

People using the drug needed supervision, they said, and they couldn’t get behind the idea of handing it out to everyone. SEE:IG 283 Pill High: Facts vs Fiction

When your physician gives you a prescription, it’s your job to take the drug as prescribed. If you take your pills on the schedule your doctor laid out, there’s no reason to suspect you have an addiction. But if you’re following your own rules, you could have a problem.

An addiction is characterized by:

How Cyclobenzaprine abuse hurt you?

While Cyclobenzaprine is considered safe when used as prescribed, it’s important to know that the drug isn’t benign. It’s made by pharmaceutical companies and sold in pharmacies, but it still can harm or even kill you.

Research published in American Family Physician suggests that serious Cyclobenzaprine side effects include:

The National Institutes of Health reports that Cyclobenzaprine can harm liver cells. This organ works overtime to clear the drug from your body, and research suggests that use can lead to unusual liver function. Your skin and eyes might turn yellow, and toxins might build up in your blood. The more Cyclobenzaprine you take, the more likely this problem becomes.

Large doses can also lead to an overdose. Seizures, confusion, dizziness, and loss of consciousness are a few symptoms associated with a dose that overwhelms the body. Rapid medical attention is required, as this is a life-threatening emergency.

How common is cyclobenzaprine abuse?

Researchers look at emergency room visits and calls to poison control centers when attempting to determine how often people abuse a drug. After all, people with an addiction issue tend to take a lot of the target drug, and they often take doses too close together.

Many people like this need medical help. That data suggests that Cyclobenzaprine abuse is relatively common. The U.S. Drug Enforcement Administration says that emergency room visits due to Cyclobenzaprine rose 101 percent between 2004 and 2010. And in 2010, close to 11,000 phone calls to poison control centers were due to this drug.

That popularity could be due to: