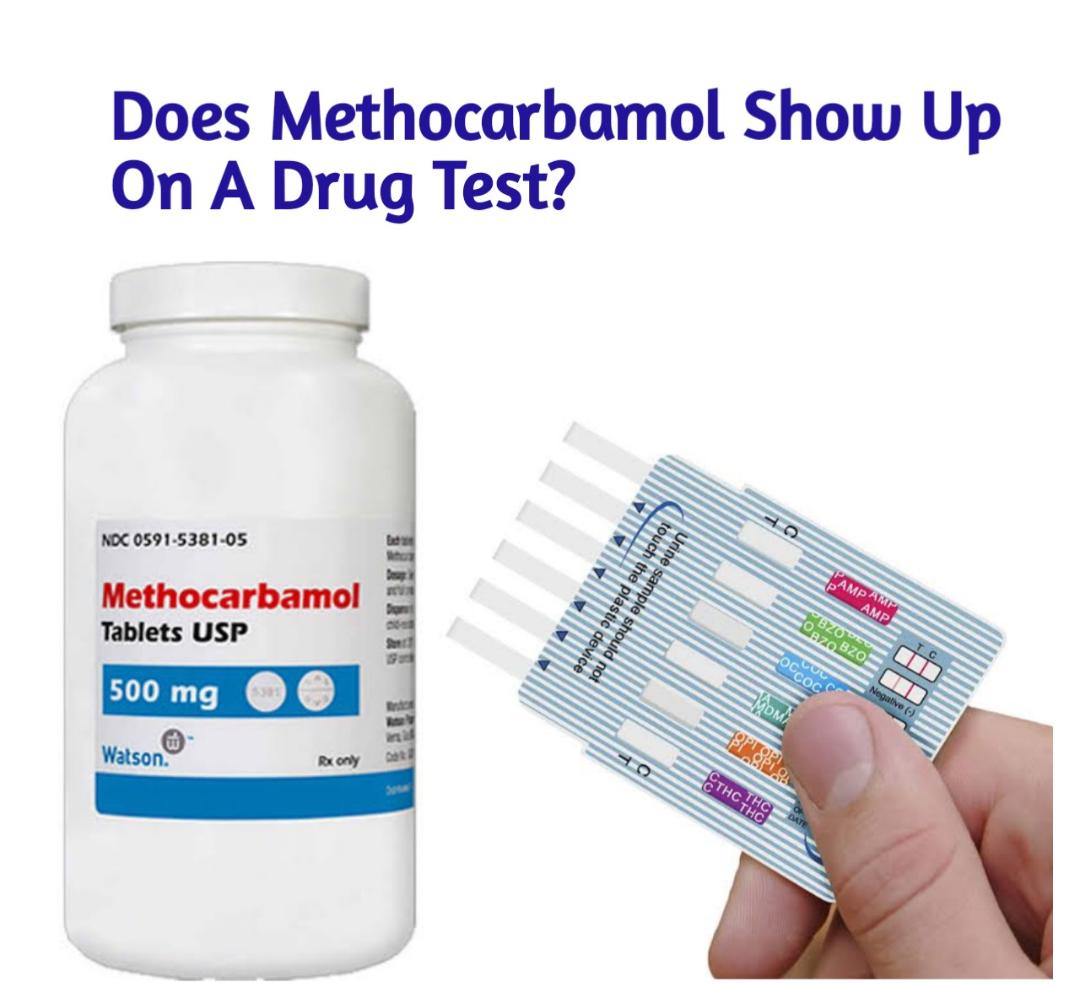 Methocarbamol, sold under the brand name Robaxin among others, is a medication used for short-term musculoskeletal pain. It may be used together with rest, physical therapy, and pain medication. It is less preferred in low back pain. It has limited use for rheumatoid arthritis and cerebral palsy. It is also used to treat individuals who are suffering from the symptoms of lockjaw or from injury. It is intended to provide short-term relief from acute muscle pain and stiffness and is often used alongside other forms of treatment. It is also sometimes used to relieve symptoms of opioid withdrawal, specifically muscle cramps and spasms.

How Does Methocarbamol Work?

Methocarbamol is a muscle relaxer that works by blocking nerve impulses (or pain sensations) that are sent to your brain. Methocarbamol is used together with rest and physical therapy to treat skeletal muscle conditions such as pain or injury. Methocarbamol starts working in about 30 minutes and its full effects are seen within 2 hours. Methocarbamol is relatively short-acting and needs to be taken three to four times a day as directed by a doctor.

Does Methocarbamol Show Up As On A Drug Test?

This drug should be used with caution as having excess methocarbamol in your system can led to extreme drowsiness or dizziness, and using this drug with other central nervous depressants, such as alcohol, produces additive sedation which have impair judgment and ability to function optimally.

According to DOT document on rules, skeletal muscle relaxants like methocarbamol may cause blurred vision, clumsiness, or unsteadiness in some people. They may also cause people to feel drowsy, dizzy, lightheaded, faint, or less alert. Drowsiness may be increased when used in concert with alcohol and other drugs that affect the central nervous system, such as antihistamines, sedatives, tranquilizers, sleep medications, prescription pain medicine, barbiturates, benzodiazepines, anti-seizure medications, anesthetics, or other muscle relaxants. In many cases, transit professionals should refrain from taking muscle relaxants altogether while performing safety-sensitive duties. Even if the prescribing medical practitioner determines that the use of the medication is acceptable or provides a modified dosing schedule, transit professionals should make sure they know how they will react to muscle relaxants before they perform safety-sensitive duties.

Employees who work in highly sensitive positions or unsafe environments falling under DOT jurisdiction must undergo a urine drug test. Job applicants for the same security and safety-sensitive positions are likewise required to undergo pre-employment drug screening. These tests do not specifically test for muscle relaxants as a result, methocarbamol 750 mg will not show up on drug test neither will it make you fail a drug test.

However, people who are taking methocarbamol should inform their doctor before a drug test because methocarbamol may cause false-positive urine test results for 5-hydroxyindole acetic acid (5-HIAA) and vanillylmandelic acid (VMA). The 5-hydroxyindoleacetic acid (5-HIAA) test is used to help diagnose and monitor carcinoid tumors. It may be ordered by itself or along with a blood serotonin and/or chromogranin A level. This test is primarily ordered when you have signs and symptoms suggestive of a carcinoid tumor. While Vanillylmandelic acid concentrations are elevated in most patients (more than 90%) with neuroblastoma. A true positive test could be due to a genetic or nongenetic condition. ALSO READ: How Long Do Muscle Relaxers Stay In Your System

Does Lyrica Show Up On A Drug Test