Can Pickles Kill You? 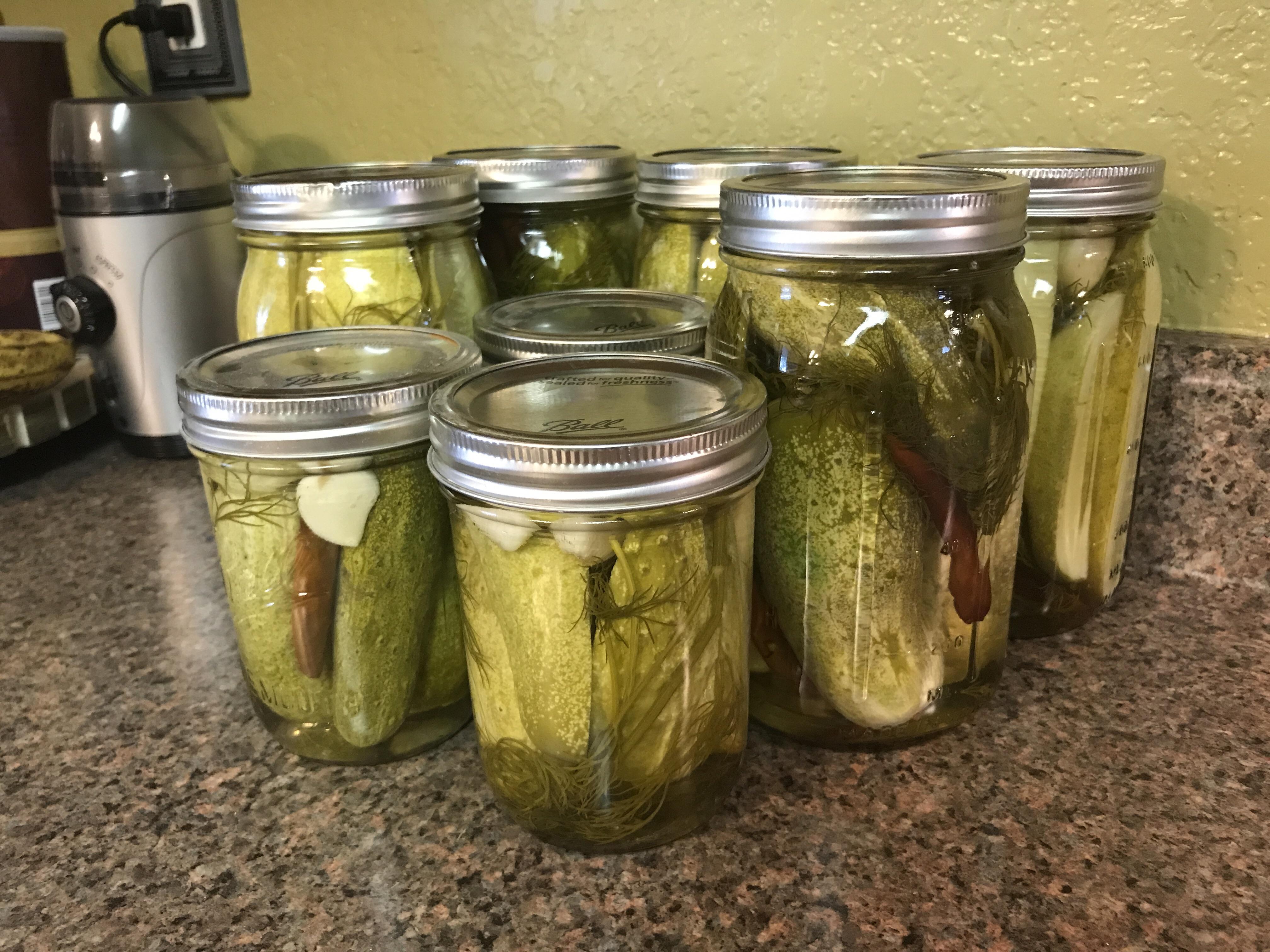 Pickling is an ancient food preservation technique. People can make pickles from almost any food but, for many, pickles are synonymous with pickled cucumbers. People preserve some pickles in fermented brine that contains beneficial bacteria, which means they can be a good addition to a healthful diet.

Fermented pickles offer more health benefits than other pickles. Even unfermented pickles, however, are rich in vitamins such as vitamin K and vitamin A. Pickles are fat-free and low in calories, but they are also low in most other nutrients, except for sodium. A 100-gram serving of bread and butter pickles contains 457 milligrams of sodium or nearly 20% of the recommended daily limit. Most pickles are high in sodium, so it is important to limit consumption. People with high blood pressure or cardiovascular health issues may want to avoid pickles.

The main benefit of pickles is that some pickles contain beneficial bacteria. People use brine to make pickles. Brine is water mixed with salt or an acid, such as vinegar. Fermented brine contains good bacteria that may improve health, but only some brines go through the fermentation process. Fermented pickles act like probiotics, protecting the body’s microbiome and supporting the growth of healthful bacteria in the gut.

The stomach contains millions of bacteria that help the body digest and absorb food. These bacteria may prevent yeast infections, help with diarrhea and constipation, and potentially aid in the treatment of chronic stomach health issues, such as Crohn’s disease. Fermented pickles are probiotic-rich, so they may help improve digestion and prevent minor stomach issues.

Some limited research suggests that probiotics may offer other health benefits, including:

Can Pickles Kill You?

Homemade pickles may contain dangerous bacteria that increase the risk of illness. Anyone at risk of illness should consider enjoying pickles only from a reputable, regulated source. Last year the Sun UK reported the sad story of a couple who died after consuming pickles. Alexander a father of two had been given a jar of homemade pickles by his grandma the day before he and his wife died.

3 days after their death, the couple’s five-year-old daughter answered the phone and said her mum and dad had been “sleeping” for a long time. She said her dad had “turned all black” and she had been looking after her one-year-old brother. Botulinum toxin from the pickles is suspected as the cause of the tragic deaths, 78.ru reported.

Cucumbers tend to be alkaline with very low acidity and typically have a pH of 5.12 to 5.78. It is always important to make sure enough vinegar is added to the cucumbers when making pickles in order to make them safe; Clostridium botulinum can grow in improperly canned, pickled foods with a pH higher than 4.6.  It is critical to use scientifically tested recipes for making pickles to ensure their safety.

How to Make Safe Pickles

There are many ways to make pickles so people can experiment with different methods. The right combination of seasonings and spices can make a big difference, as can choosing the right cucumbers.

Some people, for example, love pickling small cucumbers to make Mexican sour gherkins. Others may prefer slicing long cucumbers and making pickles to put into sandwiches.

This simple recipe is a great place to start:

People who are pregnant or who have weakened immune systems because of chemotherapy, immunosuppressant drugs, or HIV should not eat homemade pickles. SEE: How Long Does Food Poisoning Last

Is Ham Healthy: Advantages and Disadvantages