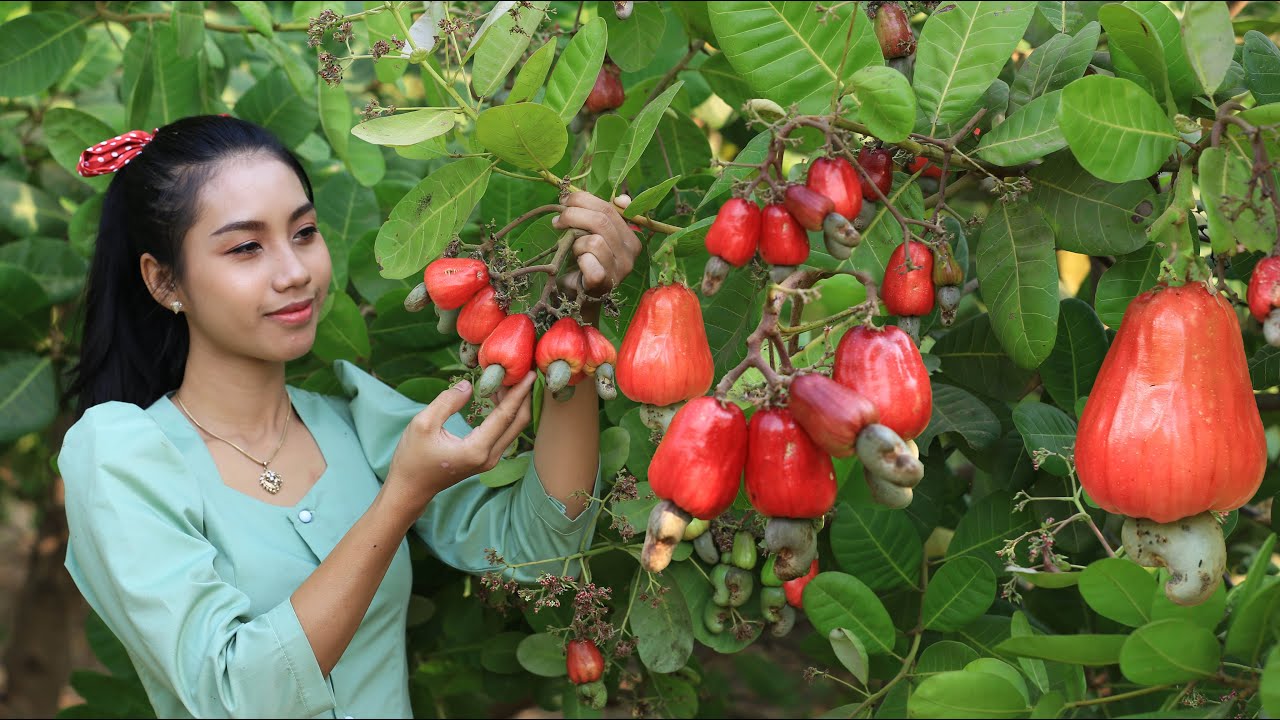 Pregnancy is one of the most vital and sensitive periods in a woman’s life. A typical pregnancy lasts 40 weeks from the first day of your last menstrual period (LMP) to the birth of the baby. It is divided into three stages, called trimesters: first trimester, second trimester, and third trimester. Due to the unique nature of this period, it is very important for pregnant women to eat a healthy diet.

Expecting mothers have to pay close attention to what they eat and make sure to avoid harmful foods and beverages. Drinks like coffee, tea, and cola drinks contain caffeine and too much may cause problems during pregnancy. Certain foods should only be consumed rarely, while others should be avoided completely.

What is Cashew Fruit?

Cashew fruit also known as cashew apple is botanically classified as Anacardium occidentale. It is small to medium in size, averaging 5-11 centimeters in length, and has a bulbous, oval to a pear shape. The very thin skin is covered in a waxy, smooth coating, and as the fruit matures, it ripens to golden-yellow or red, sometimes variegated with a blend of both hues.

Underneath the surface, the yellow or reddish flesh is spongy, fibrous, juicy, and soft but also stringy. Cashew fruit is highly aromatic with sweet, tropical flavors mixed with an astringent taste. Attached to the bottom of the fruit, there is a double-hulled shell that encases a kidney-shaped, green seed which is the raw form of the well-known cashew “nut.” It is important to note that within the shell, there are harmful substances that can cause a rash and irritation on the skin if touched, so care and prevention should be taken if handling the raw shell.

Cashew fruits are an excellent source of vitamin C and magnesium, which can help promote tissue and bone growth, and contains copper, potassium, and iron. The fruit also contains fiber, earning it the reputation of a digestive cleanser, and the tannic juice is sometimes used to help soothe sore throats.

Cashew fruit can be consumed raw, but the juice in the flesh is often very astringent and unpalatable to many consumers. The flesh is popularly sliced into very fine pieces to reduce the fibrous texture and is sprinkled with salt to remove the astringent flavor. 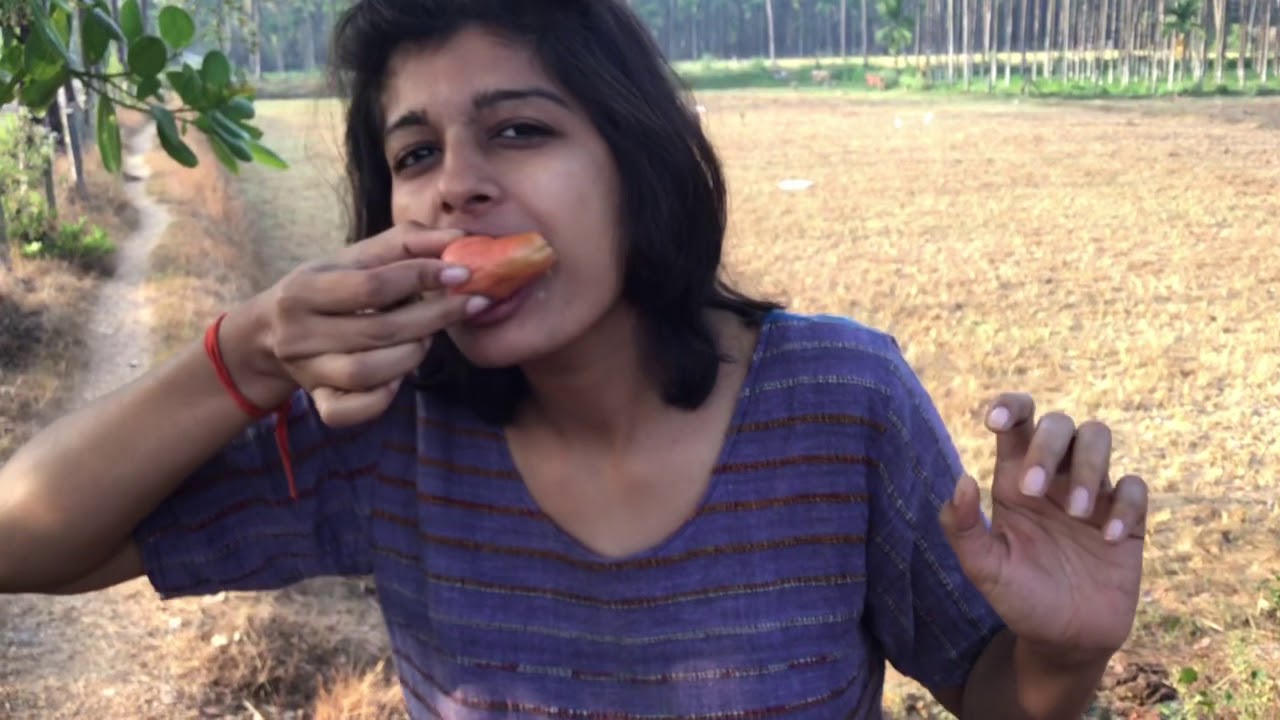 Yes, cashew fruit is good for pregnant women because it contains many vital nutrients needed by a pregnant woman and her baby. For example, Cashew fruit juice is rich in vitamin C which is vital for both mom and baby. You need it for tissue repair and wound healing, and it helps your baby’s bones and teeth develop, too. Vitamin C also aids in the body’s production of collagen, helps bolster immunity, and, on top of it all, improves your ability to absorb iron.

During pregnancy, a woman needs 27 milligrams of iron a day. Good nutritional sources like cashew fruit can prevent iron deficiency anemia during pregnancy.  Cashew fruit is also an excellent source of potassium, getting enough potassium during pregnancy is important because it helps maintain the balance of fluids and electrolytes in your body’s cells.

Constipation during pregnancy is a common problem and nearly half of all pregnant women get constipated at some point. Constipation occurs when there is abdominal pain or discomfort, difficult and infrequent bowel movements, and the passage of hard stools. Cashew fruit is a good source of fiber, even though your body can’t digest fiber, eating enough of it is thought to be very important for your gut health. This is partly because dietary fiber increases the size of your stools and makes them softer. Larger, softer stools help keep you regular, as they move more quickly through your bowels and are easier to pass.