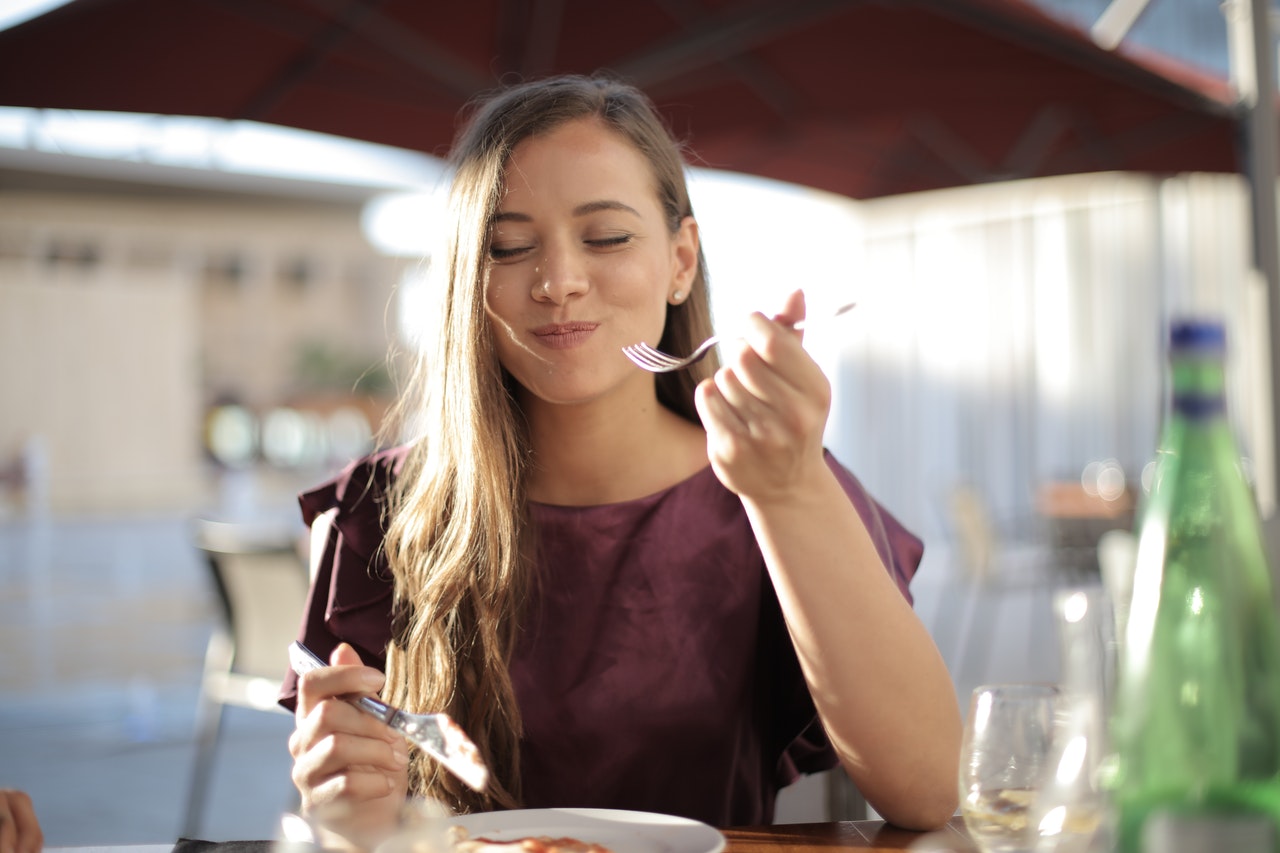 Pregnancy is one of the most vital and sensitive periods in a woman’s life. A typical pregnancy lasts 40 weeks from the first day of your last menstrual period (LMP) to the birth of the baby. It is divided into three stages, called trimesters: first trimester, second trimester, and third trimester. Due to the unique nature of this period, it is very important for pregnant women to eat a healthy diet.

Expecting mothers have to pay close attention to what they eat and make sure to avoid harmful foods and beverages. Drinks like coffee, tea, and cola drinks contain caffeine and too much may cause problems during pregnancy. Certain foods should only be consumed rarely, while others should be avoided completely. 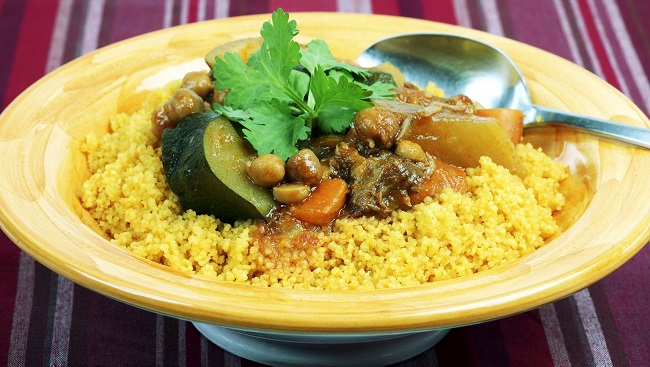 Contrary to popular belief, couscous is neither a grain nor a seed; it’s a form of pasta made from a dry mixture of semolina and water that’s rolled in very tiny irregular pieces. When couscous was made daily by hand, a bowl of semolina was mixed and tossed while water was gradually added and rubbed into the mixture. Traditionally handmade couscous is steamed in a pot called a couscoussier and takes three individual steamings to cook.

Couscous is traditionally made by women who used the heel of their palms to roll a paste of ground wheat and water to create “grains”, couscous derives from North Africa, where it’s been eaten since at least the 13th century.

It’s particularly prevalent in classic Moroccan dishes such as this root tagine recipe and is a brilliant addition to a salad (we love this easy couscous salad). Over time, it’s become integrated into other cuisines and is especially popular in Africa, the Middle East, Italy, French, and Spain – in part, because it’s cheap, relatively nutritious, has a long shelf life, and easily absorbs flavors in cooking.

You can buy refined or whole-wheat couscous, as well as varieties made with other grains like spelt and barley. Israeli couscous, or pearl couscous, is larger than the more common type and takes longer to cook. Couscous is sometimes sold in pre-seasoned and instant packages, but they’re often not whole wheat.

A 1/4 cup serving of uncooked, refined couscous has about:

A 1/4 cup serving of uncooked whole-wheat couscous has about:

Yes, couscous is a good source of many vital nutrients a pregnant woman needs during pregnancy. The glucose provided by carbohydrates like couscous is the optimal fuel for the maintenance of maternal and fetal brain function. Additionally, carbohydrates are an important source of folate, a B group vitamin needed for the healthy development of babies in early pregnancy.

A pregnant woman needs 70–100 grams (g) of protein per day, increasing each trimester, couscous can contribute to meeting this need which is critical for ensuring the proper growth of the baby’s tissues and organs, including the brain. It also helps with breast and uterine tissue growth during pregnancy. It even plays a role in your increasing blood supply, allowing more blood to be sent to your baby.

Eating couscous during pregnancy serves as a dietary source of iron that supports your baby’s rapidly developing brain, as well as their growing muscles, it’s also needed to make hemoglobin, the protein in red blood cells that carries oxygen around your body and to your baby. Keeping your iron levels topped up can also prevent iron deficiency anemia.

As a source of calcium, consuming couscous in the second half of pregnancy reduces the serious consequences of pre-eclampsia, but has a limited effect on the overall risk of pre-eclampsia.