What’s Asthma – All You Need To Know 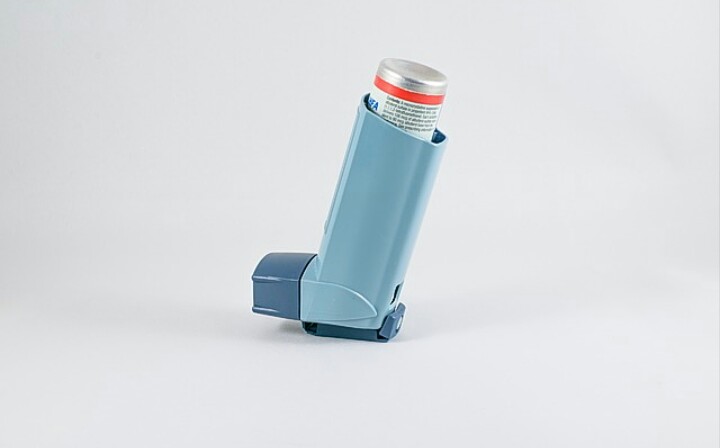 What’s Asthma ?  Bronchial asthma is a chronic inflammatory disease of the airways characterized by bronchial hyper reactivity and a variable degree of airway obstruction. It is diagnosed on the basis of the clinical history, physical examination, and pulmonary function tests, including reversibility testing and measurement of bronchial reactivity. The goal of treatment is to control the symptoms of the disease effectively and in lasting fashion. Long-term treatment with inhaled corticosteroids is the basis of asthma treatment. See Cetirizine Hydrochloride and Pseudoephedrine Hydrochloride,

Bronchial asthma afflicts about 10% of children and 5% of adults. An atopic diathesis, i.e., a genetic predisposition toward the production of IgE antibodies in response to (for example) pollen, house dust mites, fungi, or animal-derived proteins, is the most important risk factor for bronchial asthma. In childhood, bronchial asthma is usually due to allergies; on the other hand, in 30% to 50% of adults with asthma, no allergy can be identified, at least not with the standard techniques. Non-allergic asthma in adults can arise, for example, after a viral infection of the lower respiratory tract. Viral infections can, in turn, promote the development of an allergic sensitization. Intrinsic asthma may reflect the simultaneous presence of sinusitis, nasal polyposis, and an intolerance to acetylsalicylic acid (ASA) or related non-steroidal anti-inflammatory drugs (NSAIDs); this is the so-called Samter’s syndrome. Read : Can Asthma Be Transmitted Through Kissing?

The goals of pharmacotherapy are the suppression of the inflammation of asthma and the reduction of bronchial hyperactivity and airway obstruction. The medications used for these purposes belong to two groups namely;

Pharmacologic management includes the use of control agents such as

Theophylline is effective in the treatment of acute and chronic asthma in adults and children. Its clinical use has often been suboptimal because of inadequate dose schedules.

Leukotriene Modifiers (Leukotriene Receptor Antagonists)
Leukotriene receptor antagonists, called LTRAs for short, are a class of oral medication that is non-steroidal. They may also be referred to as anti-inflammatory bronchoconstriction preventers. LTRAs work by blocking a chemical reaction that can lead to inflammation in the airways. Although not preferred first choice therapy, LTRAs can be tried when an inhaled steroid can not, or will not, be used, or if the dose cannot be increased.

Ipratropium is used to treat the symptoms of chronic obstructive pulmonary disease & asthma its action opens up the large and medium airways in the lungs. It is used by inhaler or nebulizer.

Anti-inflammatory agents are effective for many of asthma patients, but there are subjects whose disease is hardly controlled by inhaled or systemic corticosteroids and these patients account for about 50% of the healthcare costs of asthma. See 4H2 Pill

10 Things You Should Know About Hemoptysis