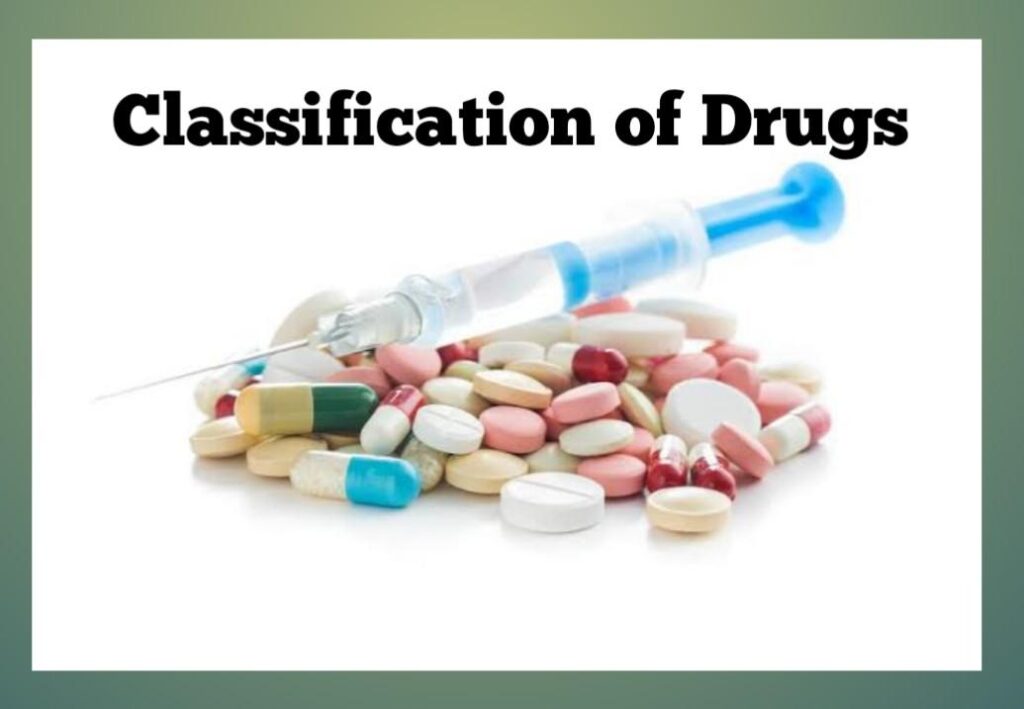 Drugs are chemically designed substances that are used to cure, treat, prevent or diagnose any disease in humans or animals. If a chemically created agent promotes physical and mental well-being, then that can also be classified as a drug or a pharmaceutical agent. Basically, they alter the physiology of the host’s body. The first synthetic pharmaceutical, Aspirin, was introduced in 1897. Since then there have been incredible advances in drugs for a wide range of health concerns including disease, mental health, and other conditions. Today there are thousands of drugs on the market able to prevent, treat and lessen the impact of ailments that would have been fatal just a few generations ago.

One important factor to remember, drugs in large doses are considered poison. They can create toxic reactions in the body and cause serious damage, even death. Certain drugs can also be addictive and lead us to form bad habits. And there are certain drugs that are so very harmful, they have been deemed illegal by most societies. Let us now understand the classification of drugs.

What are the 6 classifications of drugs?

A drug of any type can be classified into six broad categories. Let us study these categories in some detail.

The Anatomical Therapeutic Chemical Classification System (ATC) is most widely used. This system classifies the active ingredients of drugs according to the organ or system on which they act and their therapeutic, pharmacological, and chemical properties. It is controlled by the World Health Organization Collaborating Centre for Drug Statistics Methodology (WHOCC), and was first published in 1976. This pharmaceutical coding system divides drugs into different groups according to the organ or system on which they act, their therapeutic intent or nature, and the drug’s chemical characteristics. Different brands share the same code if they have the same active substance and indications. Each bottom-level ATC code stands for a pharmaceutically used substance, or a combination of substances, in a single indication (or use). This means that one drug can have more than one code, for example, acetylsalicylic acid (aspirin) has A01AD05 (WHO).

Classification of Drugs Based on Mechanism of action

Classification of Drugs Based on Chemical class

Classification of Drugs Based on Mode of action

Classification of Drugs Based on Therapeutic class

Other systems of classification

Other systems of drug classification exist, for example, the Biopharmaceutics Classification System which determines a drugs’ attributes by solubility and intestinal permeability.

For the UK legal classification, see Drugs controlled by the UK Misuse of Drugs Act

For the US legal classification, see Controlled Substances Act & Schedules of controlled substances

Pregnancy category is defined using a variety of systems by different jurisdictions.

How to Clean Your System Out From Drugs and Alcohol