Are Mentos Good For Your Health? 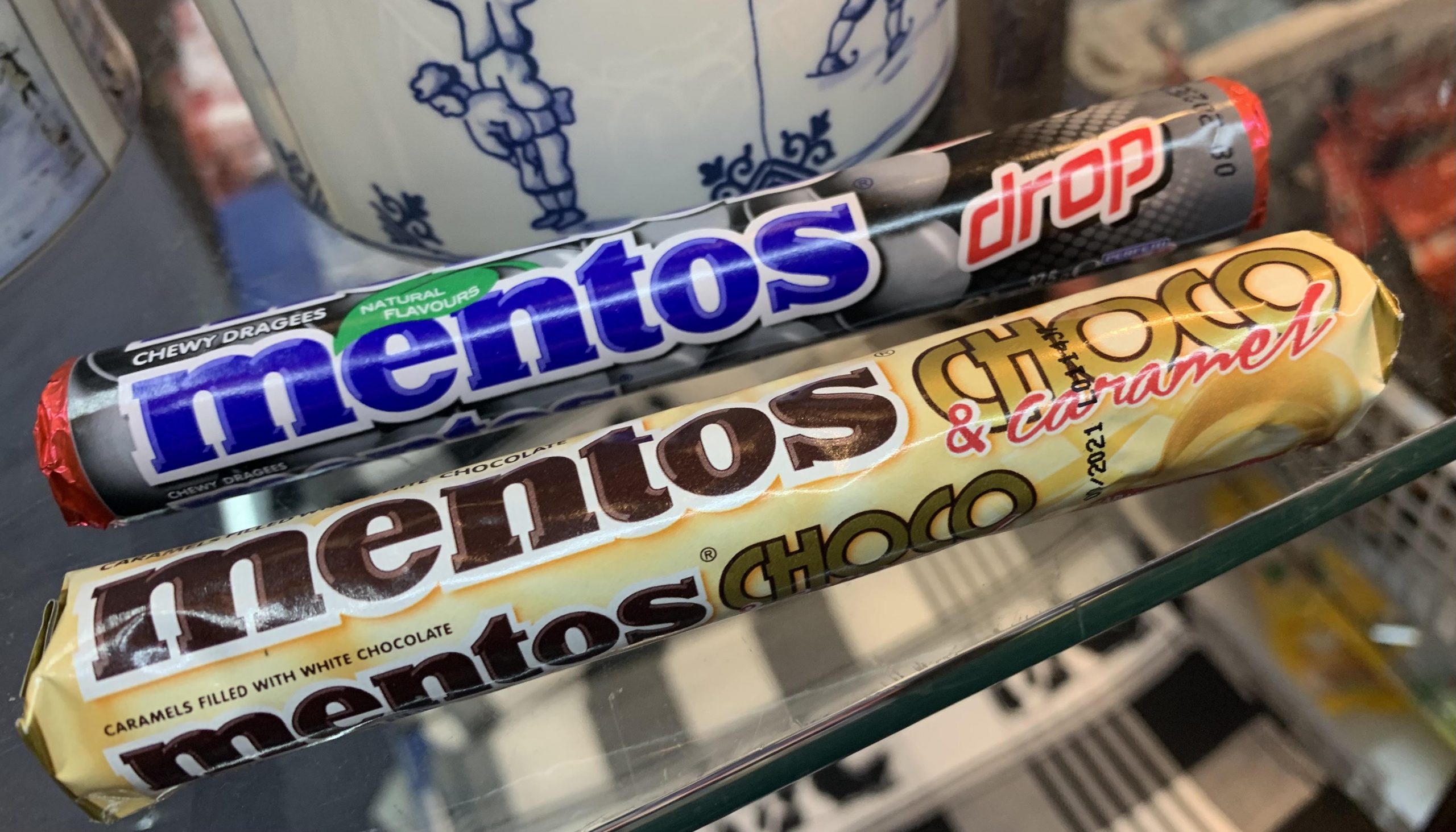 Mentos are a brand of packaged scotch mints or mint-flavored candies sold in stores and vending machines. First produced in 1932, they are currently sold in more than 130 countries worldwide by the Italian-Dutch corporation Perfetti Van Melle. The mints are small oblate spheroids, with a slightly hard exterior and a soft, chewy interior.

They are typically sold in rolls that contain 14 mint discs, although the “Sour Mix” variety contains only 11 discs per roll. Smaller versions also exist, typically containing 4 to 6 discs per roll. Certain flavors are sold in boxes in Australia, the United States, Malaysia, Indonesia, Brazil, and the United Kingdom, and the rolls are available in four-packs. The current slogan of Mentos is “Stay Fresh”, while the line previously used extensively in the 80s and 90s was “The Freshmaker”. Most Mentos packages describe the mints as “chewy dragées.” The typical Mentos roll is approximately 2 cm (0.79 in) in diameter and weighs 38 grams (1.3 oz). “Mentos” is the singular form.

They usually contain sugar, glucose syrup, and flavors that include peppermint or spearmint with green tea extract, and a pure white with white tea extract. Sugar-free versions are available, but these are rarer to find, usually only found in large supermarkets. Mentos gum holds a 4% market share of the UK gum market.

Are Mentos Good For Your Health?

When consumed in minimal quantities, mint-flavored candies like Mentos can be beneficial to your health. They can help with digestive problems such as upset stomach and indigestion. Multiple studies have shown that food passes through the stomach quicker when people take peppermint-based food with meals, which could relieve symptoms from this type of indigestion.

In addition, the mint in mentos can boost brain function. One study including 144 young adults demonstrated that smelling the aroma of peppermint oil for five minutes prior to testing produced significant improvements in memory.

Another study found that smelling mint while driving increased alertness and decreased levels of frustration, anxiety, and fatigue.

Menthol is the most important ingredient in peppermint and has been used in many of over the counter cold medicines to help people breathe better. Multiple studies show that menthol has no decongestant function. That being said, research also shows that menthol can subjectively improve nasal breathing. This means that although menthol doesn’t work as a decongestant, it can make people feel like they are breathing through their nose easier. This is likely to provide at least some relief to those affected by a cold or the flu.

Finally, mint-flavored candies like Mentos are some of the first things people reach for when trying to prevent or get rid of bad breath. Experts agree that most of these products can mask foul-smelling breath for a few hours. However, they only cover up bad breath and don’t reduce the bacteria or other compounds causing bad breath in the first place.

However, excessive consumption of Mentos also means too much sugar getting into your body which can have many negative health effects. An excess of sweetened foods and beverages can lead to dental problems, weight gain, blood sugar problems, and an increased risk of heart disease, among other dangerous conditions.

Where Does Menthol Come From?