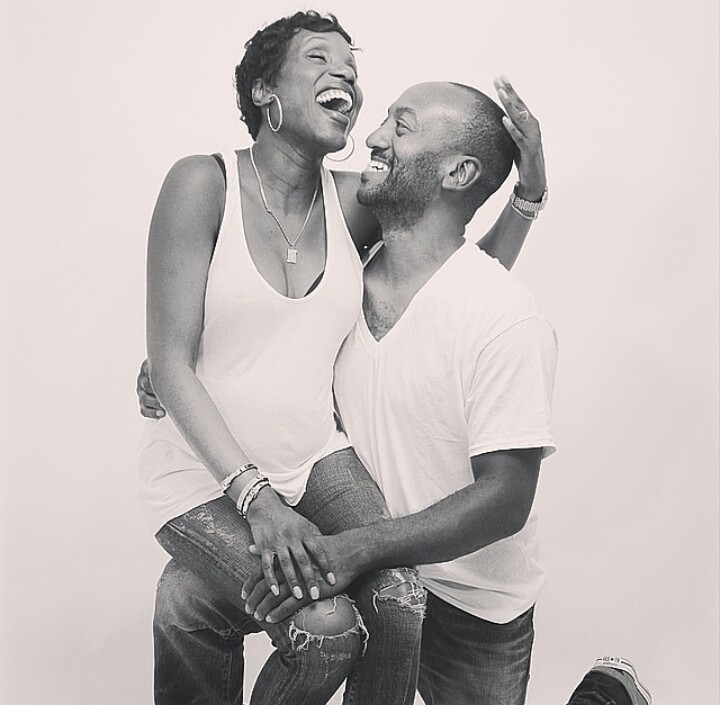 Sexually Transmitted Diseases otherwise known as venereal diseases are one of the major challenges in reproductive health. There are more than 25 types of STDs known to medicine, the most common ones are gonorrhea, syphilis, hepatitis B, HIV, genital herpes, HIV, human papillomavirus (HPV), and trichomoniasis.

Sexually transmitted diseases are mainly transmitted via unprotected sex, some of these conditions lead to the degeneration of the sexual organs. According to the United States Centers for Disease Control (CDC), gonorrhea and chlamydia are the major causes of pelvic inflammatory disease (PID) and infertility.

In men, the genital and urinary orifices are combined unlike in women where they are separate. STDs have been linked to morphological deformities, low motility, and count. Chlamydia and Gonorrhea, are the two major STDs associated with male infertility.

The anatomy of the female reproductive system is responsible for this disparity in susceptibility. The opening and the structure of the vagina, unlike the penis, make the woman more vulnerable to STDs and other infections, this makes it easier for men to infect women.

Many sexually transmitted diseases are insidious in women that is to say women show no symptoms of the disease even though they are infected and can transmit the disease, unlike their male counterparts who develop symptoms almost immediately women with Gonorrhea may not develop symptoms for months, and are oblivious to its presence.

Coming down with a sexually transmitted disease in a community you are well known to could taint your reputation especially when you are considered a respectable family man or woman.