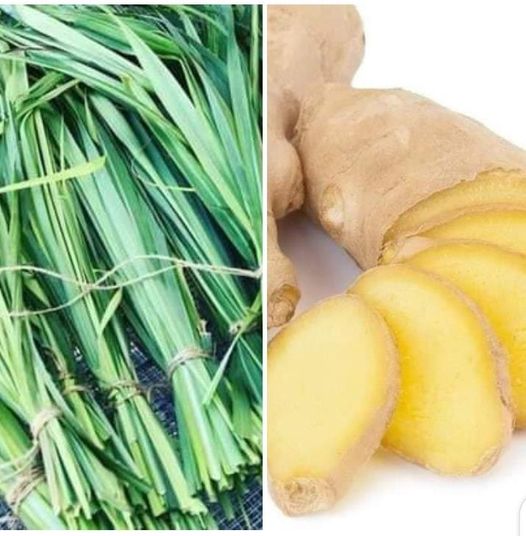 For centuries, tea has proven to be one of the healthiest drinks in the world. With the right ingredients and methods, one can actually gain a lot of health benefits of drinking herbal tea. With a little change in the lifestyle and a cup of herbal tea every day, one can actually observe a difference in their body. Given the lifestyle of urban people these days, herbal tea is a boon to mankind as it provides specific benefits-including digestion, detoxification and weight loss. Rich in antioxidants, minerals and vitamins, it not only makes your body healthy but also helps in relaxing, recovery and refreshing your mind.

Lemongrass and ginger tea is an emerging aromatic, warming, citrus-flavored tea with a wide range of proven health benefits, as well as an intriguing array of possible benefits. Potential benefits of lemongrass and ginger tea include treating nausea, anxiety, inflammation and even some cancers. Both herbs also show antimicrobial activity. However, most of the research has been conducted on concentrated supplements or essential oils — so tea won’t necessarily have the same effect. 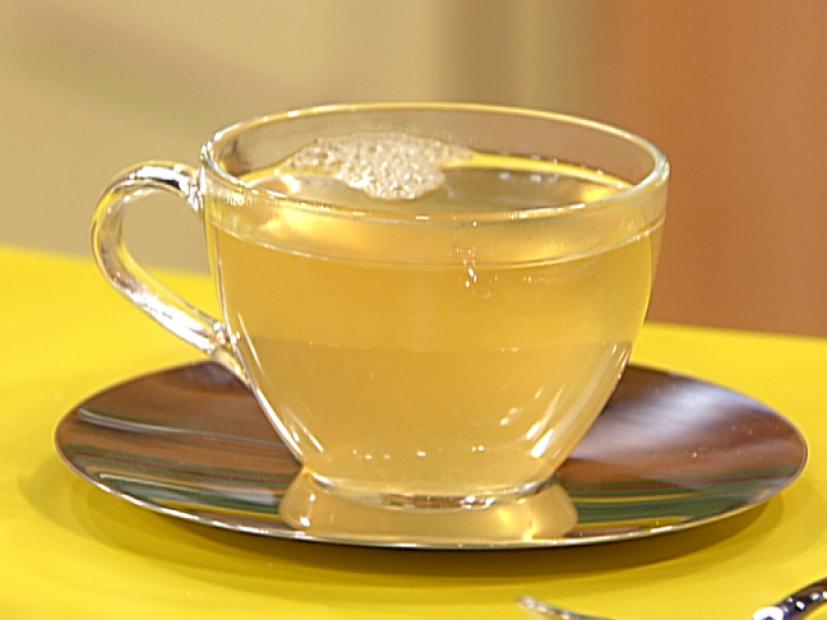 Lemongrass and ginger tea is rich with nutrients, including folate, potassium and magnesium, as well as Vitamin A and C which plays an important role in immune function and helps fight infections. Upping your intake of antioxidant-rich foods and beverages like ginger may combat inflammation and keep your immune system healthy. A study in the June 2019 issue of the journal Foods, elaborated on ginger’s antioxidant and anti-inflammatory activity, both of which can help prevent or ease a number of chronic diseases.

Ginger has also been shown to inhibit the growth of certain bacteria, fungi and viruses and, perhaps most notably, has shown promising results in fighting several types of cancer. Other promising areas of research include using ginger to treat diabetes, obesity, heart disease, respiratory disorders and neurodegenerative diseases.

Lemongrass also shows noteworthy benefits in the fight against cancer. In the 2019 issue of Integrative Cancer Therapies, researchers noted that lemongrass demonstrates potent activity against colon cancer. And an analysis published in the March 2018 issue of International Journal of Oncology, showed that lemongrass essential oil and citral (the major active constituent in lemongrass) help suppress small-cell lung cancer. Lemongrass also shows promising effects against other types of cancer; for example, a December 2017 article in Oncotarget notes that both lemongrass and hot water white tea extracts show potent anti-cancers against lymphoma and leukemia models. Although this study wasn’t conducted on human subjects, it’s still worthy of note.

Many of the clinical trials of lemongrass on human subjects have involved lemongrass essential oil. But a data analysis published in the January-March 2011 issue of the Journal of Advanced Pharmaceutical Technology and Research summarizes many traditional folk uses around the world of various parts of this herb.

Herbal teas such as ginger and lemongrass tea contain no caffeine at all. This is because these types of teas are not made from the camellia sinensis plant as most teas. They are made instead from dried flowers, leaves, or roots that are generally caffeine-free. Caffeine containing tea can cause side effects which can range from mild to serious and include headache, nervousness, sleep problems, vomiting, diarrhea, irritability, irregular heartbeat, tremor, heartburn, dizziness, ringing in the ears, convulsions, and confusion.

In particular, hot water extracts of lemongrass perhaps a bit closer to what you’d get from a cup of tea, although not necessarily identical  have been taken for diuretic and anti-inflammatory effects, to soothe the central nervous system, and as a digestive aid. Ginger is renowned for its digestive benefits and is believed to relieve nausea and increase absorption by helping food to move from the stomach to the small intestine.

According to research, gingerol, the antioxidant which gives ginger its strong spicy kick, also stimulates an enzyme in the mouth which breaks down the chemicals that cause bad breath and gets rid of persisting aftertastes. In a 2016 issue of Integrative Medicine Insights, researchers note that many studies show positive results for reducing nausea and vomiting. It’s also good for your skin! Lemongrass is rich in antioxidants, which are good for your skin and helps make your hair shine.

Lemongrass and ginger tea is a great option for your weight loss diet plan as it helps in boosting your metabolism which makes digestion quicker and helps in burning more calories. A report published in the American Journal of Clinical Nutrition in 2013 showed that polyphenols found in natural plant compounds and the caffeine content in tea increases the use of energy and enhances the oxidation of fatty acids in the body.

The new review, published in the Annals of the New York Academy of Sciences, examined the findings of 60 studies and  suggested that consuming ginger can enhance calorie burn and reduce feelings of hunger, and that it’s associated with weight loss in overweight adults. It’s also been linked to positive changes in cholesterol, blood sugar, blood pressure, inflammatory proteins and liver health.

Lemongrass and ginger tea is nature’s formula for taming high blood pressure. It is rich in potassium which increases the production of urine in our body, which in turn stimulates blood circulation and lowers blood pressure. By increasing blood circulation, it also helps in purifying the liver. Lemongrass is also known to limit cholesterol absorption from the intestines, thus promoting overall heart health. Chemical compounds in ginger the other component of the tea may help lower overall blood cholesterol, as well as low density lipoproteins, which are components of cholesterol that can contribute to heart disease, ginger may also decrease blood pressure by preventing blood clots from forming in your arteries and blood vessels. SEE: Health Benefits Of Ginger, Garlic, Turmeric and Cloves Combo

Side Effects Of Ginger, Garlic, Turmeric and Cloves Combo