Side Effects Of Ginger, Garlic Turmeric And Cloves Combo 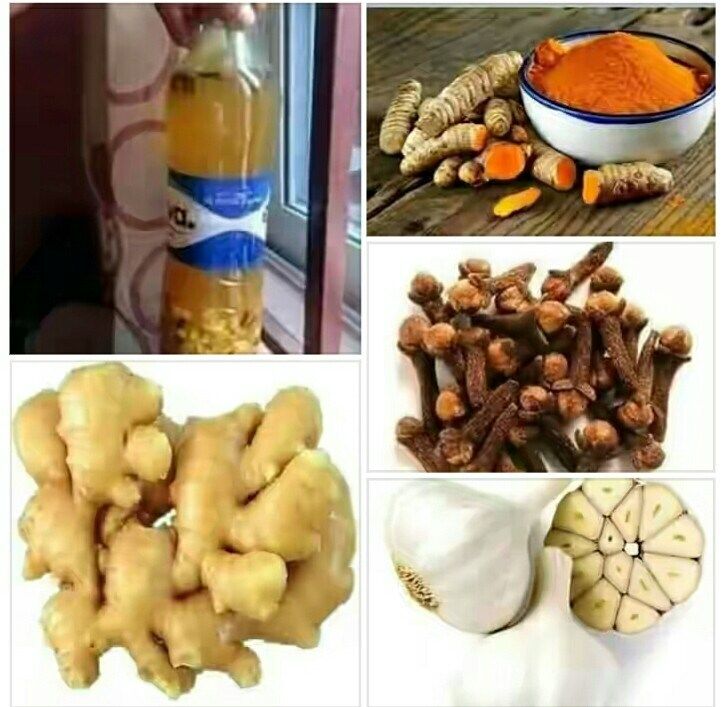 Over the years herbal medicine has grown in popularity as many people look for more natural solutions. Herbs are even finding their way into more and more foods and beverages. While many can have beneficial effects, there are safety considerations that need to be kept in mind. Perhaps because herbs are natural, or because they are not regulated in the same way as medicines, many people find that they unwittingly make potentially harmful mistakes when using herbs and herbal products. There are many health benefits associated with ginger, garlic turmeric and cloves combo, but some herbs in the combo may not be safe, especially if you have certain medical conditions or take some medications.

More than a third of adults use some form alternative medicine, according to the NCCIH. However, most of these people are not reporting this information their doctors. In fact, a 2019 research letter in JAMA Oncology finds a third of cancer patients are using alternative medicines and most are not sharing that information with their doctors. There is increasing evidence that not sharing this information could have serious risks to your health. Many herbs interact with common medications and medical procedures, and that may increase side effects or reduce the effectiveness of your treatment.

Ginger, Garlic Turmeric and Cloves Combo consist (usually) of many compounds, each with separate, varying and distinct pharmacological activities. Although considerable progress has been made over the last decade or so, the mechanisms of action of many herbs, perhaps most, herbal medicines remains unclear. And even when they have been identified, often they do not fully explain the observed effects on the patient.

Side Effects Of Ginger, Garlic Turmeric And Cloves Combo

Research has confirmed that one herb can enhance the effect of another given at the same time. It can also mean that the combined effect of a number of herbal components is actually greater than the sum of each of the individual components. Synergy: the total effect is greater than the sum of the component parts. However, the sum total of side effect can also be multiplied by a combo mixture of the herbs acting together. Here are the side effects of ginger, garlic turmeric and cloves combo:

Ginger may help lower blood pressure, so you might experience lightheadedness as a side effect. Ginger also contains salicylates, the chemical in aspirin that acts as a blood thinner. This can cause problems for people with bleeding disorders. Garlic can cause bad breath, a burning sensation in the mouth or stomach, heartburn, gas, nausea, vomiting, body odor, and diarrhea. These side effects are often worse with raw garlic. Garlic may also increase the risk of bleeding.

Turmeric usually does not cause significant side effects; however, some people can experience stomach upset, nausea, dizziness, or diarrhea. In one report, a person who took very high amounts of turmeric, daily, experienced a dangerous abnormal heart rhythm. In addition Cloves can cause severe side effects such as seizures, liver damage, and fluid imbalances.

It is an important concept, as the practice of herbal medicine often entails the combination of several herbs in a thoughtful, rational and systematic way. When herbs are combined, the resulting effect is generally more powerful than when the herbs are taken alone. This is usually based on extensive experience and observation going back many years. The desired outcome, ultimately, is improved patient benefit. SEE: Health Benefits Of Ginger, Garlic, Turmeric and Cloves Combo