Why Older Americans Are ‘Hooked’ on Vitamins and Supplements 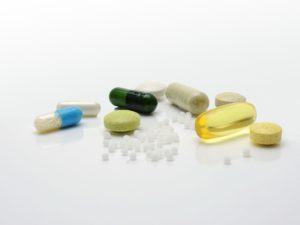 Why Older Americans Are ‘Hooked’ on Vitamins & Supplements

It is a common practice for doctors, especially general practitioners in America to prescribe vitamin supplements for older patients. Some do this consciously or unconsciously largely because earlier studies have linked the intake of certain vitamins and supplements to lower risk of some conditions while others see it as the golden rule based on their training or practice by respected superiors. According to a study published last year in the Journal of Nutrition, more than half of Americans take vitamin supplements, including 68 percent of those age 65 and older, according to a 2013 Gallup poll. Among older adults, 29 percent take four or more supplements of any kind. The big question on the minds of most public health stakeholders in America is why are older Americans hooked on vitamins and supplements? 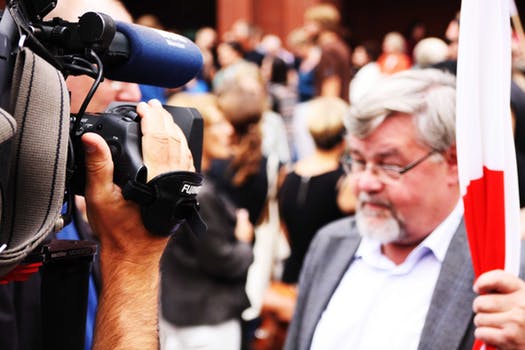 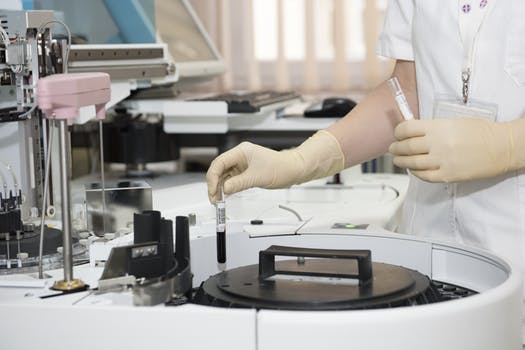 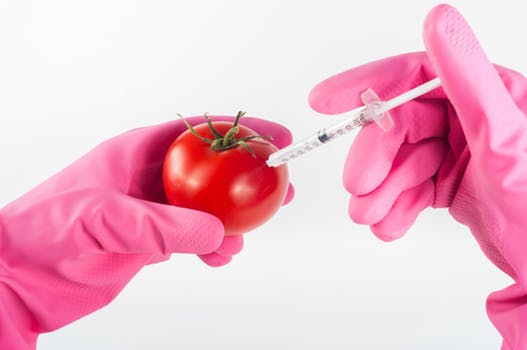 Most American food are highly fortified, these fortification includes vitamin D in milk, iodine in salt, B vitamins in flour, calcium in some brands of orange juice, to mention just a few. By consuming these foods even without realizing it, someone who eats a typical lunch or breakfast “is essentially consuming a multivitamin. According to Professor Lichtenstein, of the Friedman School of Nutrition Science at Tufts University, although the Western diet has a lot of problems — too much sodium, sugar, saturated fat and calories, in general — it’s not short on vitamins. 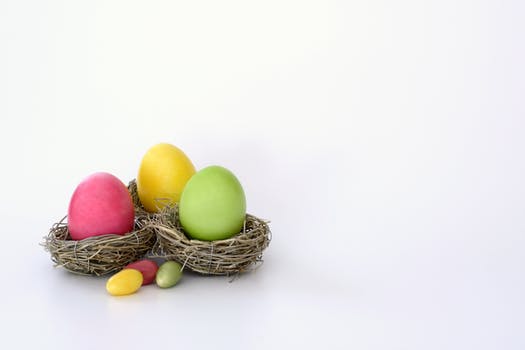 The false notion that vitamins and supplements consumption  is the solution to virtually all health challenges is exacerbating   the growing vitamin dependence by not just the elderly American, but a significant percentage of the American population. The promotion of vitamins and supplements as the cure for all manners of chronic and acute conditions are rarely the solution and are actually part of the problem. SEE: Renerve Plus Tablet Uses And Side Effects

How Good Are Life Extension Supplements?

5 Strategies For Getting The Best Out Of Supplements