Why Do I Have Stabbing Pain When Pooping During Period 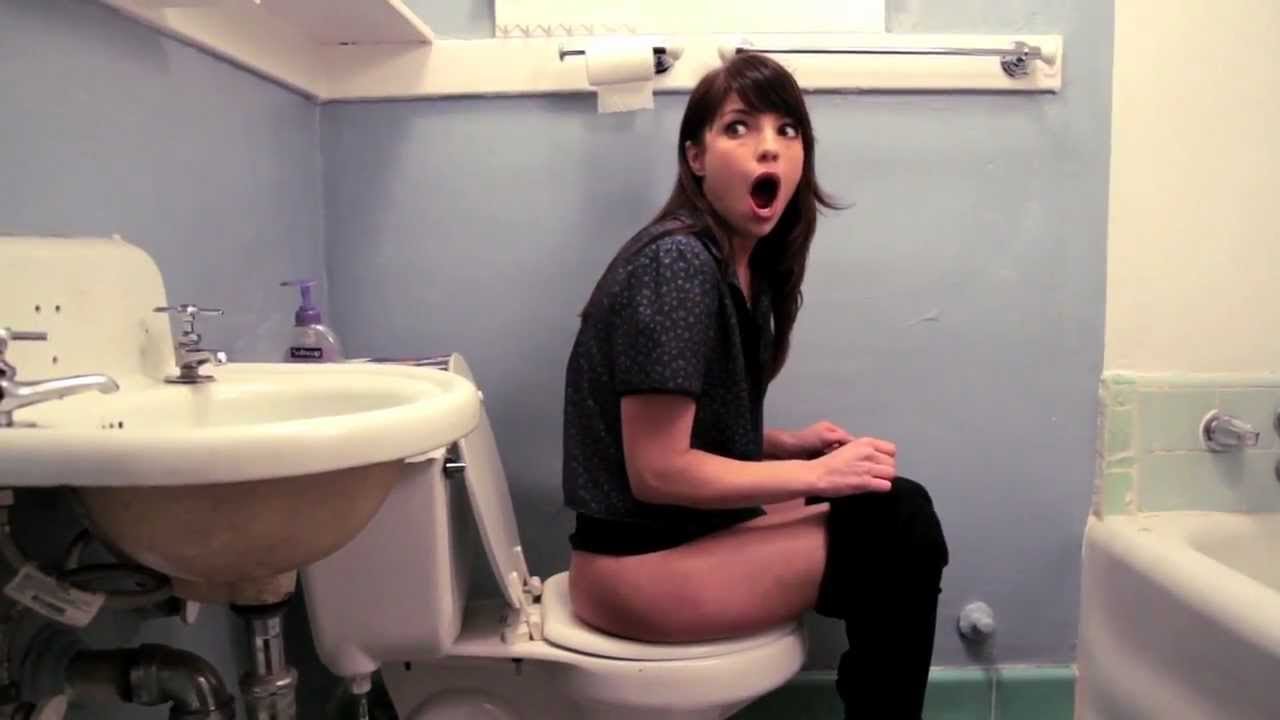 Pooping is a necessary bodily function that removes waste from the body and makes space in the digestive system. The act of pooping has both physiological and psychological effects that may feel pleasurable.

In general, pooping can be very pleasurable because it engages certain muscles in the colon and rectum. Once the body releases poop, these muscles relax, causing excitation of the vagus nerve. One 2020 article notes that this excitation can cause reductions in heart rate and blood pressure. A person may experience these physiological effects as a brief period of relaxation. Anecdotally, there may also be a psychological aspect to feeling good after pooping. The sensation or urge to poop may feel both physically and mentally uncomfortable. Since pooping eases this discomfort, it may make the person feel good.

Why Do I Have Stabbing Pain When Pooping During Period

Many women experience stabbing pain while pooping especially during menstruation. This is often the effect of constipation, a common condition that affects people of all ages. It makes your stools to be hard and lumpy, as well as unusually large or small. Often, constipation swells the intestines with retained fecal matter. This can lead to discomfort in both the abdomen and back. This type of back pain is typically reported as a dull, aching type of discomfort. During this time, period cramps can feel worse especially when you strain to poop.

Pelvic pain often responds to over-the-counter pain relievers, but be sure to consult your doctor before taking any type of medication.

You may be able to relieve your pooping pain problem yourself, without your doctor’s help. It may seem obvious, but your diet has a big impact on how you poop.

Other things you can do to relieve constipation include:

When to see a Doctor?

Seek immediate medical attention if you have: