Why Blacks Are More Likely to Die of Pancreatic Cancer 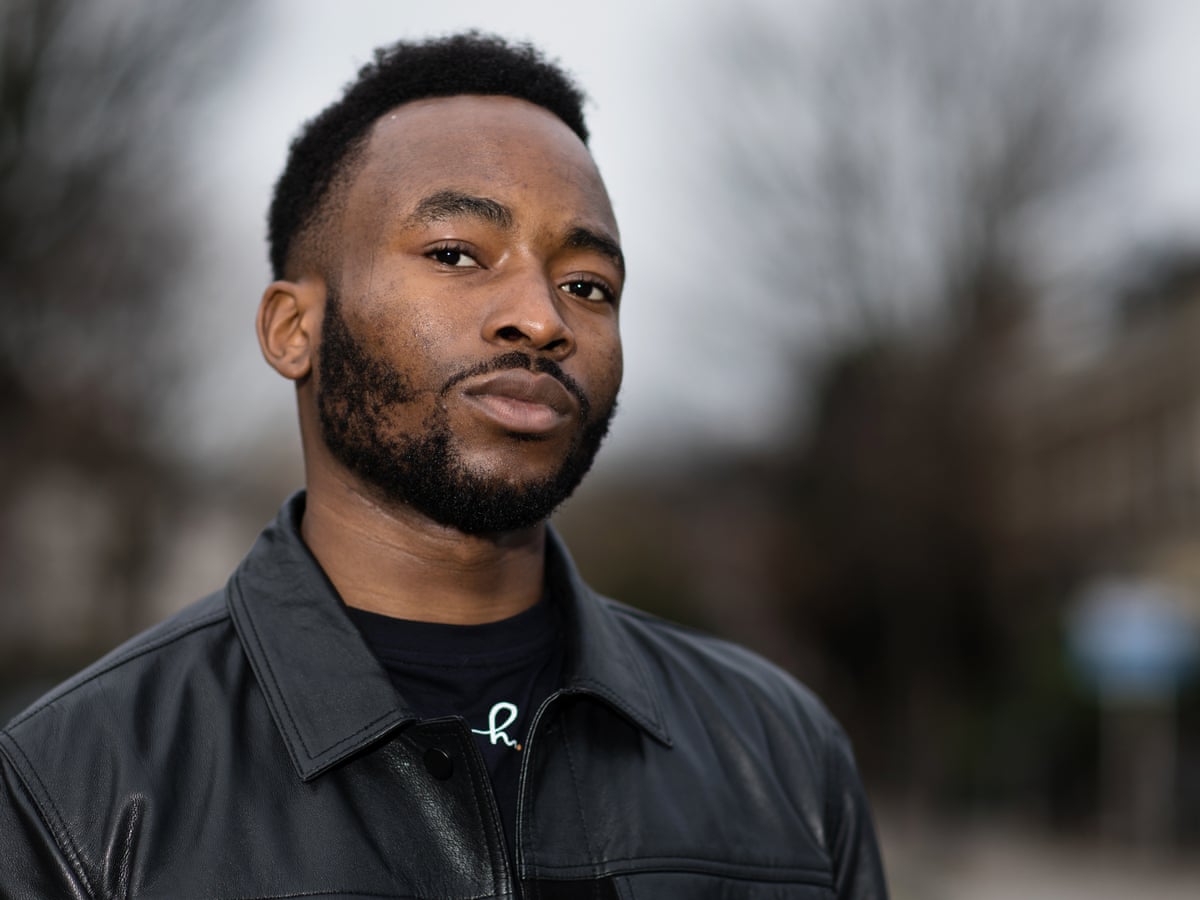 Pancreatic cancer is cancer that forms in the cells of the pancreas. Pancreatic cancer begins in the tissues of your pancreas — an organ in your abdomen that lies behind the lower part of your stomach. Your pancreas releases enzymes that aid digestion and produces hormones that help manage your blood sugar.

Pancreatic cancer is the tenth most common cancer in men and the ninth most common in women, but it is the fourth leading cause of cancer deaths, being responsible for 8% of all cancer-related deaths. Approximately 75% of all pancreatic carcinomas occur within the head or neck of the pancreas, 15-20% occur in the body of the pancreas, and 5-10% occur in the tail. Men specifically black men are far more likely to be diagnosed with pancreatic cancer, notes the Sol Goldman Pancreatic Cancer Research Center.

The cause of pancreatic cancer is unknown. This type of cancer occurs when abnormal cells begin to grow within the pancreas and form tumors. Normally, healthy cells grow and die in moderate numbers. In the case of cancer, there is an increased amount of abnormal cell production, and these cells eventually take over the healthy cells.

While doctors and researchers don’t know what causes the changes in the cells, they do know some common factors that may increase a person’s risk for developing this type of cancer. The two most significant risk factors are inherited gene mutations and acquired gene mutations. Genes control the way cells acts, so changes to those genes may lead to cancer.

A survival rate is a percentage of how many people with the same type and stage of a cancer are still alive after a specific amount of time. This number doesn’t indicate how long people may live. Instead, it helps gauge how successful treatment for a cancer might be.

Distant pancreatic cancer, or stage 4 cancer that has spread to other sites like the lungs, liver, or bones, has a 3 percent survival rate.

Why Blacks Are At Higher Risk of Pancreatic Cancer

According to a report by the Sol Goldman Pancreatic Cancer Center, the incidence rate among Blacks is 30 to 70% higher than other racial groups. Not only is the incidence rate of pancreatic cancer higher among African Americans, they also have the poorest survival rates because their cancer is most often diagnosed at more advanced stages.

By some studies cigarette smoking accounts for 25 to 30% of diagnosed pancreatic cancer and doubles the risk of getting pancreas cancer regardless of racial group. However, smoking rates among Blacks in America have historically been higher versus the rest of the US population but today that gap is declining. Most studies show that smoking is the most preventable cause of pancreatic cancer.

Significant overweight can cause Type 2 Diabetes which is a pancreas cancer risk factor. The Department of Human Services Office of Minority Health statistics shows 31% of Black men and 39% of Black women over the age of 18 are significantly overweight compared to 26% of White men and 23% of White women.

Over 80% of people that have Type 2 Diabetes are overweight. Studies show that Type ll Diabetes is a significant risk factor and is more common among Blacks than Whites. The Department of Human Services Office of Minority Health says 31% of Black men and 39% of Black women over the age of 18 are obese or significantly overweight compared to 26% of White men and 23% of White women. According to the Sol Goldman Pancreatic Center, Type 2 Diabetes can double the risk of pancreas cancer.

There are two types of pancreatitis. Acute and Chronic. The acute type is sudden onset and chronic type is longstanding and often caused by sustained heavy alcohol abuse. Multiple attacks of acute or chronic types can cause pancreatic cancer. Studies show that Blacks are at a higher risk of developing pancreatitis of any other racial group.

There have contradicting studies of whether or not socioeconomics are risk factors. Most studies deem it a heightened risk of pancreatic cancer. Lower income people tend to smoke more and are less likely to exercise proper nutrition with less access to quality healthcare. According to the US Census Bureau, African Americans account for about 25% of poverty in America. SEE: Does African Wild Potatoes Cure Cancer?

What Does A Rash From Breast Cancer Look Like?
Why Blacks Are More Likely to Die of Pancreatic Cancer
July 13, 2020 Family & Community Health, Sexual HealthPublic HealthLeave a comment