Who is An Addict? 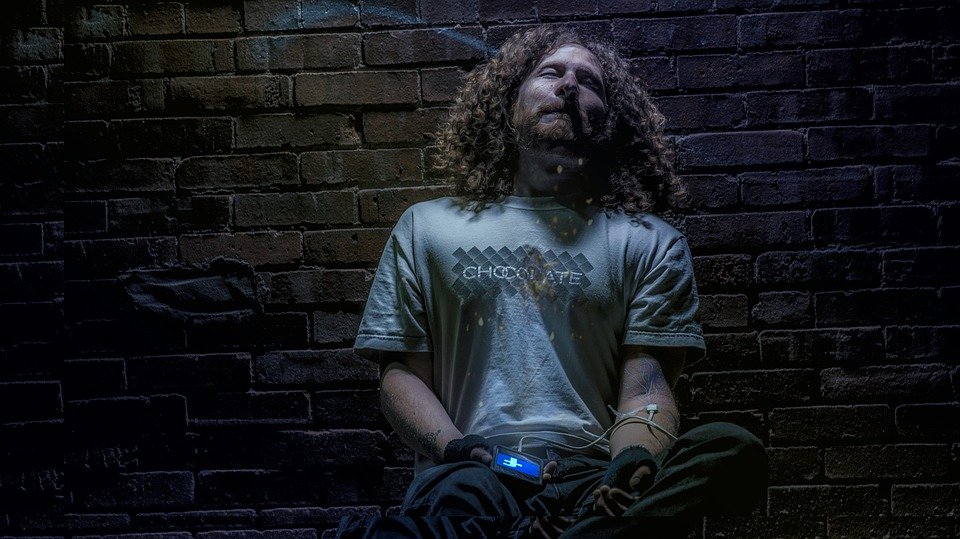 An addict a person who has become physically or psychologically dependent on a substance such as alcohol or another drug, to the point where a person develops an uncontrollable need for it. The term also may be used to describe a harmful habit that is out of control, such as gambling or spending too much time on the Internet.

For any behavior to be defined as addictive, there have to be specific consequences such as it becoming the most important activity in the person’s life or being the way they improve their mood. They may also begin to need to do more and more of the activity over time to feel the effects, and experience physical and psychological withdrawal symptoms if they can’t do it. This may lead to conflict with work and personal responsibilities, and people may even experience “relapses” if they try to give up.

The way addictions develop – whether chemical or behavioral – is complex. Addictive behavior develops from a combination of a person’s biological/genetic predisposition, the social environment they were brought up in, their psychological constitution – such as personality factors, attitudes, expectations and beliefs, and the activity itself.

Addiction usually begins with a conscious choice to use something . People often turn to alcohol or other drugs to avoid things that bother them. For teenagers, this may mean pressure from friends, stress at home, or problems at school. Teenagers also may think that drinking or using drugs will help them fit in, let them overcome their shyness at parties, or make them look older or “cooler.” Some just like the feeling of being high. In the long run, though, they end up feeling worse. The more they drink and use drugs, the more problems arise, and the harder it is to stop. By this point, however, people may feel as if they no longer have a choice, because the urge to use alcohol or drugs has become so powerful.

To understand how alcohol and drugs can gain such a strong hold on people, it helps to grasp how these substances act inside the body. Once a substance is taken in through drinking, smoking, injecting, or inhaling, it travels through the bloodstream to the brain, which has its own built-in reward system. When people do things that are important for survival, such as eating, special nerve cells in the brain release chemicals that make people feel pleasure. In this way, the brain is programmed so that people want to repeat these actions that make them feel good.

Substances that are addictive affect the brain’s reward system. Instead of teaching people to repeat survival behaviors, though, they “teach” them to take more drugs. The way this happens varies from substance to substance. Some drugs, such as heroin* or LSD*, mimic the effects of a natural brain chemical. Others, such as PCP*, block the sending of messages between nerve cells. Still others, such as cocaine*, interfere with the molecules that carry brain chemicals back to the nerve cells that released them. Finally, some drugs cause brain chemicals to be released in larger

People with an addiction to alcohol or another drug develop a dependence on it, which is a strong need to use the substance no matter how bad the consequences may be. Sometimes the need is physical. One sign of physical dependence is called tolerance. When someone develops tolerance for a certain substance, it means that over time he or she starts to need more and more of it to get drunk or feel high. If someone keeps using the same amount of the substance, after a while he or she may notice that it does not have the same effect anymore.

Another sign of physical dependence is withdrawal, which means that people who are hooked on a substance can have physical symptoms and feel sick if they stop using it. The symptoms are so unpleasant that people may be driven to start drinking or using drugs again just so they can feel better. This is one effect that keeps people coming back for more of a substance, even after they realize that they have a serious problem.

Some people feel as if they have lost control of their drinking or drug use, yet they do not show signs of tolerance or withdrawal. While these people may not be physically hooked on a substance, they can still have a strong psychological dependence on it. Like people with a physical dependence, they may feel an intense craving and find themselves drinking or using drugs in larger amounts or more often than they intend. Also read: Stages of Addiction and Recovery

The Sad Story of a Doctor Who Became An Addict