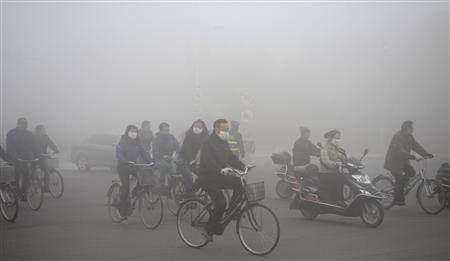 Which Type Of Pollution Includes CFCS And Smog?

The correct answer to this question is: Air Pollution which is the presence of substances in the atmosphere that are harmful to the health of humans and other living beings, or cause damage to the climate or to materials. There are many different types of air pollutants, such as gases, particulates, and biological molecules.

Smog is air pollution that reduces visibility. The term “smog” was first used in the early 1900s to describe a mix of smoke and fog. The smoke usually came from burning coal. Smog was common in industrial areas, and remains a familiar sight in cities today.

Stratospheric ozone loss can result in potential harm to human health and the environment, including: 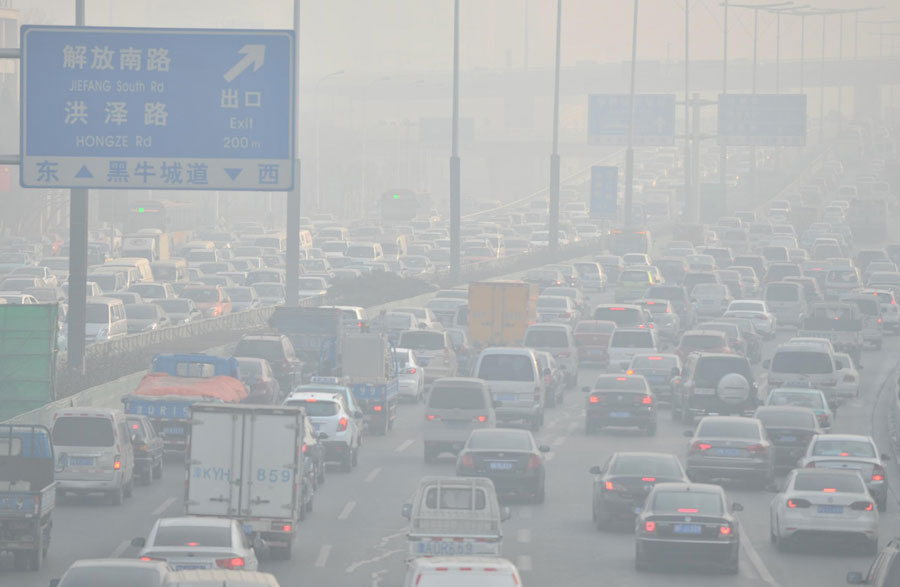 While acting to destroy ozone, CFCs and HCFCs also act to trap heat in the lower atmosphere, causing the earth to warm and climate and weather to change.

Some effects of global climate change include:

CFCs have a lifetime in the atmosphere of about 20 to 100 years, and consequently one free chlorine atom from a CFC molecule can do a lot of damage, destroying ozone molecules for a long time. Although emissions of CFCs around the developed world have largely ceased due to international control agreements, the damage to the stratospheric ozone layer will continue well into the 21st century.

Air pollution is attributed to 9% of deaths globally. It is also one of the leading risk factors for disease burden. According to the World Health Organization, Air pollution kills an estimated seven million people worldwide every year. WHO data shows that 9 out of 10 people breathe air that exceeds WHO guideline limits containing high levels of pollutants, with low- and middle-income countries suffering from the highest exposures. WHO is supporting countries to address air pollution.

From smog hanging over cities to smoke inside the home, air pollution poses a major threat to health and climate. The combined effects of ambient (outdoor) and household air pollution cause about seven million premature deaths every year, largely as a result of increased mortality from stroke, heart disease, chronic obstructive pulmonary disease, lung cancer and acute respiratory infections.

The American Lung Association encourages everyone to get involved in the fight for cleaner, healthier air. Help yourself and everyone else breathe easier. Support national, state and local efforts to clean up sources of pollution. Your life and the life of someone you love may depend on it. Microplastic pollution: Hazards to environmental and human health