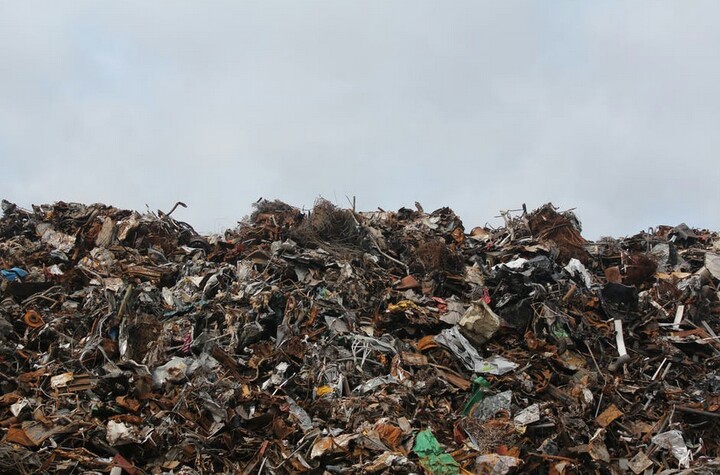 Appreciable concentrations of heavy metals are naturally found in environment, but any increase in the concentration may adversely affect the ecosystem in general, and public health in particular. Waste is an inevitable component of the physical society, and one major source of heavy metals released into the environment. Most times, generated waste significantly impacts the overall wellbeing of our environment, particularly public health. Considering the interest to enhance global economy, numerous anthropogenic activities that originate from industrial, agricultural and domestic processes are responsible for increased waste generation across the world. The various activities precisely determine the composition of waste and the associated toxic impact on the environment due to inadequately handling. In most cases, the ways developed countries handle waste is ecofriendly with minimal impact on the entire ecosystem, whereas waste still induce significant pollution in most developing countries, especially Afro-Asia and affect the public health of the immediate society. The extent of waste impact on any given environment, resources and human health depends on disposed quantity and nature/characteristics of prevalent pollutants. Emissions to air (including greenhouse gases), water and soil are core environmental pressures that emanate from waste generation and management. Among the major pollutants of the waste stream are xenobiotic, polychlorinated biphenyls (PCB), dissolved organic matters and heavy metals. However, the inorganic nature of heavy metals creates higher risk impact from the discharge and accumulation into the environment. 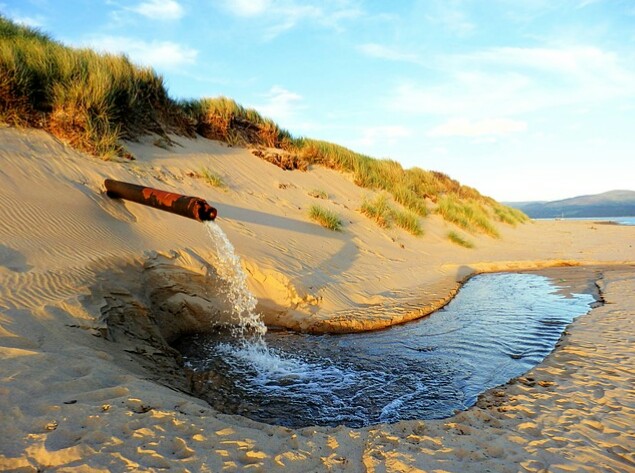 Sources of metal contamination
Metals and metalloids can easily contaminate every environment; soil, surface water and groundwater. The degree of contamination depends on the source and route of entry into the ecosystem. Hence, heavy metals sources include;

Health risks of metal pollution
Since metals are not degraded via chemical or microbial means like organic pollutants, the total concentrations in a given medium tend to persist for a long time. In some cases, transformations in the chemical forms and bioavailability are possible. Therefore, the toxic effect of heavy metals can feature across the entire ecosystem, with direct impact on humans. This occurs mainly due to;
1. Direct ingestion or contact with polluted soil
2. Direct/domestic use of metal-contaminated groundwater
3. Transfer of metal ions within a food chain (soil-plant-human; soil-plant-animal-human; water-plant-human; water-plant-animal-human) 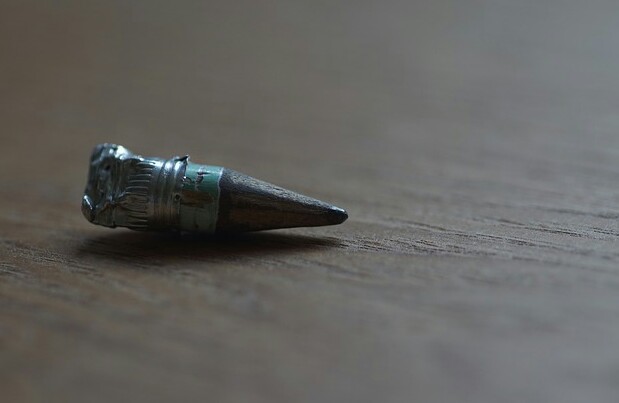 Top on the list of heavy metal abundance at most contaminated sites is lead (Pb) and is next in rank after iron (Fe), Cu and Zn based on industrial scaling of metal production. Human exposure to Pb is commonly via inhalation and ingestion which produce same effect. Often referred to as “Plumbism”, Pb from waste induces poisoning in humans as a result of bioaccumulation of Pb in any body organ, especially the brain, and even causes death. Metal pollution causes growth impairment in children, and could even reduce intelligent quotient, distort attention level and hyperactivity. Sometimes mental retardation occurs in children less than six years old. Extended exposure to Pb injures human red blood cells. With respect to ingestion of Pb through food intake, it is important to note that the chances significantly depend on the Pb concentrations in the soil used for planting. Naturally plants do not absorb Pb but the existence of high concentrations cause eventual uptake by the plants, and mainly found in leafy vegetables like lettuce and surface of carrots which is a root crop.
Another important heavy metal to public health is Cr, often used in leather and textile manufacturing, and in some cases electro painting and chemical manufacturing. Hence, Cr waste leaches into surface water and consequently permeates groundwater as well. In its hexavalent form (Chromium VI) this metal is carcinogenic to animals alone; reason it is not classified by Occupational Safety and Health Administration (OSHA) as a carcinogen. However, it is toxic when exposed to very high concentration. It induces allergic reactions, irritations to nose, induces skin rash and weakens immune system. At extreme cases, there is alteration to genetic composition, damage to the kidney and liver, and even death.
Similarly, Ar is another metal with toxic effects on humans. Exposure to soluble inorganic arsenic is actually toxic. Ingesting about 50 µg/litre or less can cause gastrointestinal problems, impairment to the smooth functioning of the nervous and cardiovascular systems. Long-term exposure may significantly contaminate watercourses which are domestically used, especially in developing countries. It causes skin, lungs, bladder and kidney cancer when exposure level is more than 750 µ/m3.year through inhalation. Evidence of its potential to cause cancer is seen when it damages whole chromosomes (also known as clastogenic effects), yet appear not to damage individual genes.
Other heavy metals like Zn and Cu remain essential to human health; however, in excess deposition in the environment the metals can be detrimental. Excess of Zn cause biomagnification within food chain, especially as fish allows for its accumulation. Certain Zn compounds such zinc acetate and zinc chloride induce skin irritation on test animals, but insufficient data prevents Environmental Protection Agency (EPA) from classifying Zn as carcinogenic to humans. Health risks of Cu include kidney and liver damage, as well as anemia and gastrointestinal irritation.
Furthermore, some metals are not commonly found in the environment, but are readily available through improper waste disposal, example Hg , Ni and Cd. Mercury is known to be toxic when humans are exposed to certain forms of the metal. Usually the exposure is due to localized pollution via air and water, and Hg spills at factories or homes. Mercury mines and gold manufacturing plants are highly implicated in Hg waste generation and pollution. Methlymercury is organic mercury with known toxicity effect. Readily absorbed by fish, it potentially gets into humans through consumption of contaminated food. With long-term exposure to 20 µg/m3 of elemental mercury vapour, the central nervous system will be affected. Minamata is a well-known disease caused by Hg poisoning. It is a neurological disorder discovered at Kumamoto Perfecture, Japan in 1956 due to emission of untreated wastewater to the Minamata Bay. Similarly, the occurrence of Ni in environment is considerably low and it is an important metal at low doses. However, it becomes dangerous and even cancerous when it exceeds the tolerable quantity. Due to its use in refineries, production of steel and other metals, organisms/animals that habit around such areas are the most vulnerable. Also cadmium waste is toxic and readily enters human bodies through inhalation of Cd-infused air, ingestion of food and water contaminated with Cd and even dermal contact. Plants such as tobacco uptake Cd from soil, and this indirectly exposes smokers to Cd toxicity. Though Cd accumulates in organs and tissues, but it predominantly accumulates in kidney cortex. Yet it can cause softness of bone (osteomalacia) and reduce bone mineral activity (osteoporosis). 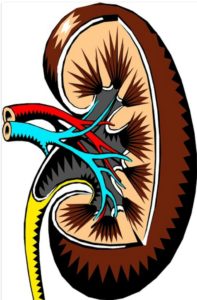 Conclusion
Considering the pollution effect of heavy metals on public health, it is necessary to reduce or totally remove them from polluted sites. Best waste management practices need to be introduced in industries, residential communities, agricultural sectors and other places in order to avoid leaching of heavy metals into soil core, surface water and groundwater sources, and even into the air via particle emissions. For already contaminated systems, options of restoration become a subject of concern. Also See   Environmental factors Affecting Health 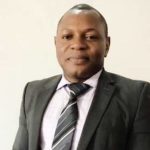