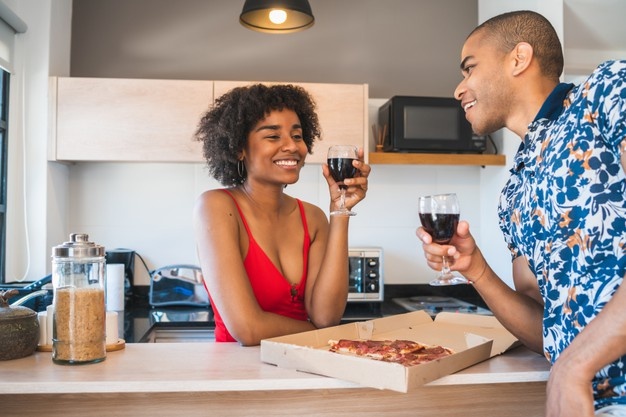 In recent times, there have been reports of men dying in controversial circumstances after sex, with allegations or suspicions that such sudden deaths might be due to ingestion of aphrodisiacs.

If you want a man to eat anything, tell him it would boost his libido, is a popular saying that goes to prove the premium men place on their virility. It is a statement of fact that holds true for many Nigerian men who go the extra mile to give their masculinity a boost and keep the passion alive by taking aphrodisiacs —medications, food or drinks that stimulate sexual response or desire.

Lately, dangers posed by aphrodisiacs seem to have reached fever pitch, with several incidents resulting in shocking fatalities. To avoid these risk you can read our article: Healthy Drinks to Help You Last Longer in Bed in Nigeria

In this article, we are providing additional options for Nigerian men who want to avoid the risk associated with alcohol based libido boosters that often result in sudden deaths. Here is an extra list of what to drink to last longer in bed in Nigeria:

Pomegranate Juice. This juicy fruit has been a symbol of fertility throughout history. Research reported in 2012 in the journal Endocrine Abstracts found that drinking pomegranate juice daily for 2 weeks led to improvements in blood pressure – and thus circulation to, ahem, those key areas – and increased testosterone in both men and women by approximately 24%. Though people typically associate testosterone with men, the hormone also affects the sexual functioning of women. The study also found that the fruit led to improved mood and lower anxiety among participants – which may further help in the bedroom, since a bad mood and high anxiety can be sure libido killers. White suggests drinking a glass of pomegranate juice daily or adding a half-cup of the seeds to salads, smoothies or overnight oats.

Aloe vera juice: Aloe vera is widely available in Nigeria. Aloe Vera is beneficial in detoxifying our body and bloodstream. It also serves as one of the natural ways to treat stomach problems such as ulcers, irritable bowels etc. and it really does work! Studies indicate that, aloe vera juice has the potential to increase the production of testosterone, which is the primary male sex hormone. Drinking aloe vera juice can result in increased sexual energy and high libido. Aloe vera juice is also good for your health in general.

Ginger drink: Ginger is a plant with powerful medicinal properties, and it’s often used to treat a variety of issues and ailments. It has also long been used as a natural stimulant in many forms of traditional medicine to increase sexual arousal and libido naturally. In fact, it’s believed that Madame du Barry, the famed mistress of King Louis XV, often served ginger to her lovers to help set the mood, thanks to its aphrodisiac effects.

Healthy Drinks To Last Longer In Bed In Nigeria