Healthy Drinks To Last Longer In Bed In Nigeria 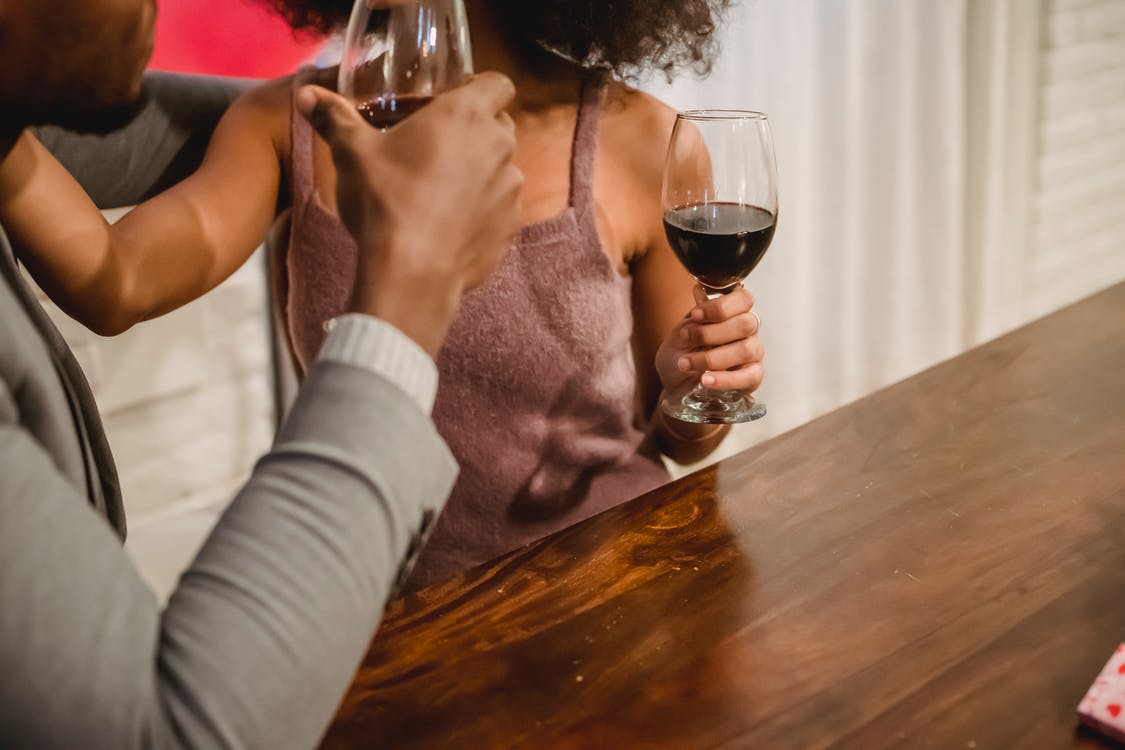 Around 57.4% of men in Nigeria suffer from Erectile dysfunction (ED), which is defined as the inability to get or keep an erection firm enough to have sexual intercourse. Experts widely agree that ED is common and that the risk of developing ED increases with age. Some studies cite that ED is the most common form of sexual dysfunction that affects men.

But estimates on just how common ED is vary widely. One 2018 review estimated that ED affects about a third of men. And a 2019 review found that the global prevalence of ED ranges between 3 percent and 76.5 percent.

The Massachusetts Male Aging Study, which was completed in 1994, is often cited by experts in discussions of prevalence, even though the research is older. This study found that around 52 percent of men experience some form of ED, and that total ED increases from about 5 to 15 percent between ages 40 and 70.

Though the risk of ED increases with age, it’s still possible for young men to experience ED. A study published in the Journal of Sexual Medicine found that ED affected about 26 percent of men under the age of 40.

What causes an erection?

ED can occur because of problems at any stage of the erection process. An erection is the result of increased blood flow into your penis. Blood flow is usually stimulated by either sexual thoughts or direct contact with your penis.

When a man is sexually excited, muscles in the penis relax. This allows for increased blood flow through the penile arteries, filling two chambers inside the penis. As the chambers fill with blood, the penis grows rigid.

An erection ends when the muscles contract and the accumulated blood can flow out through the penile veins.

There are many possible causes of ED, and they can include both emotional and physical conditions. Common causes include:

ED can be caused by only one of these factors or by several of them. That’s why it’s important to work with your doctor so that they can rule out or treat any underlying medical conditions. Learn more about the causes of ED.

How Long Should Sex Last?

Satisfactory sexual intercourse for couples lasts from three to 13 minutes, contrary to popular fantasy about the need for hours of sexual activity, according to a survey which include psychologists, physicians, social workers, marriage/family therapists and nurses who have collectively seen thousands of patients over several decades.

Thirty-four, or sixty-eight percent of the group responded and rated a range of time amounts for sexual intercourse, from penetration of the vagina by the penis until ejaculation, that they considered adequate, desirable, too short and too long.

The average therapists’ responses defined the ranges of intercourse activity times: “adequate,” from three to seven minutes; “desirable,” from seven to 13 minutes; “too short” from one to two minutes; and “too long” from 10 to 30 minutes.

A man or woman’s interpretation of his or her sexual functioning as well as the partner’s relies on personal beliefs developed in part from society’s messages, formal and informal, the researchers said. “Unfortunately, today’s popular culture has reinforced stereotypes about sexual activity. Many men and women seem to believe the fantasy model of large penises, rock-hard erections and all-night-long intercourse.

If you are suffering from erectile dysfunction, there are many Nigerian natural remedies you can try to last longer in bed, this can include:

Kunun Aya: Popularly called tigernut drink, is known as kunun aya. Tigernut, known as Aya in Hausa, Ofio in Yoruba, Aki Hausa in Igbo and Hausa’s groundnut in Pidgin is one of the most powerful ancient food sources known in humanity. To last longer, mix kunun aya with dates. If you are a fan of pepper and ginger, you can add it to yours.

Watermelon Juice: Water melon is widely available in Nigeria, making a juice is not a problem. The humble watermelon in your neighborhood fruit market not only helps you shed weight, improve circulation or lower blood pressure, it can also boost your sex drive! According to a recent study by Italian researchers, citrulline amino acid in watermelons improve blood flow and can alleviate erectile dysfunction. Watermelon is a rich source of the non-essential amino acid citrulline. Citrulline relaxes and dilates blood vessels much like Viagra and other drugs meant to treat erectile dysfunction.

Banana Smoothie: Rich in enzyme known as Bromelain, banana can improve your sexual energy and libido. It is advisable to drink banana shake every day as it contains vitamins and nutrients, which provide energy and stamina. You can also drink banana milkshake.

Pomegranate juice: According to a study, pomegranate juice has the potential to improve erectile dysfunction as it contains high concentration of antioxidants, which improves blood circulation. Pomegranate juice can also lower the risk of heart diseases. In Nigeria this fruit can be very expensive.

Red Wine: Several studies have found that of all the alcoholic beverages you can have before sex, red wine is the only one that can actually enhance and improve your sexual experience. This can happen for a few reasons. One study, for example, found that red wine in moderation can boost your testosterone, a hormone that can increase your sexual desire. The key here is moderation, though, as the researchers found that drinking too much wine could actually tank your testosterone levels. Your best bet is to stick to a glass or two with dinner.

Coffee: Coffee may just be the best libido booster around. It contains a stimulant that has been shown to put females in the mood, a study in Pharmacology, Biochemistry, and Behavior found. Drinking just two cups of coffee a day could dramatically improve your sex life, a university study has concluded. A study by the University of Texas has found that men who drank two cups a day where 42 per cent less likely to suffer from erectile dysfunction compared to men who didn’t.

There have been a sharp rise in kidney and liver failure linked to the consumption of local concoctions and alcoholic herb mixtures sold as remedies for sexual dysfunction and remedies to help men last longer in bed. Avoid abusing pills like Tramadol, Vega 100, or drinking Action bitters, Alomo bitters, Monkey tail mixtures and other drinks to help you last longer in bed because they are not safe and NAFDAC strongly advise against the use of such products as libido boosters.

Which Drugs Can Cause Erectile Dysfunction?