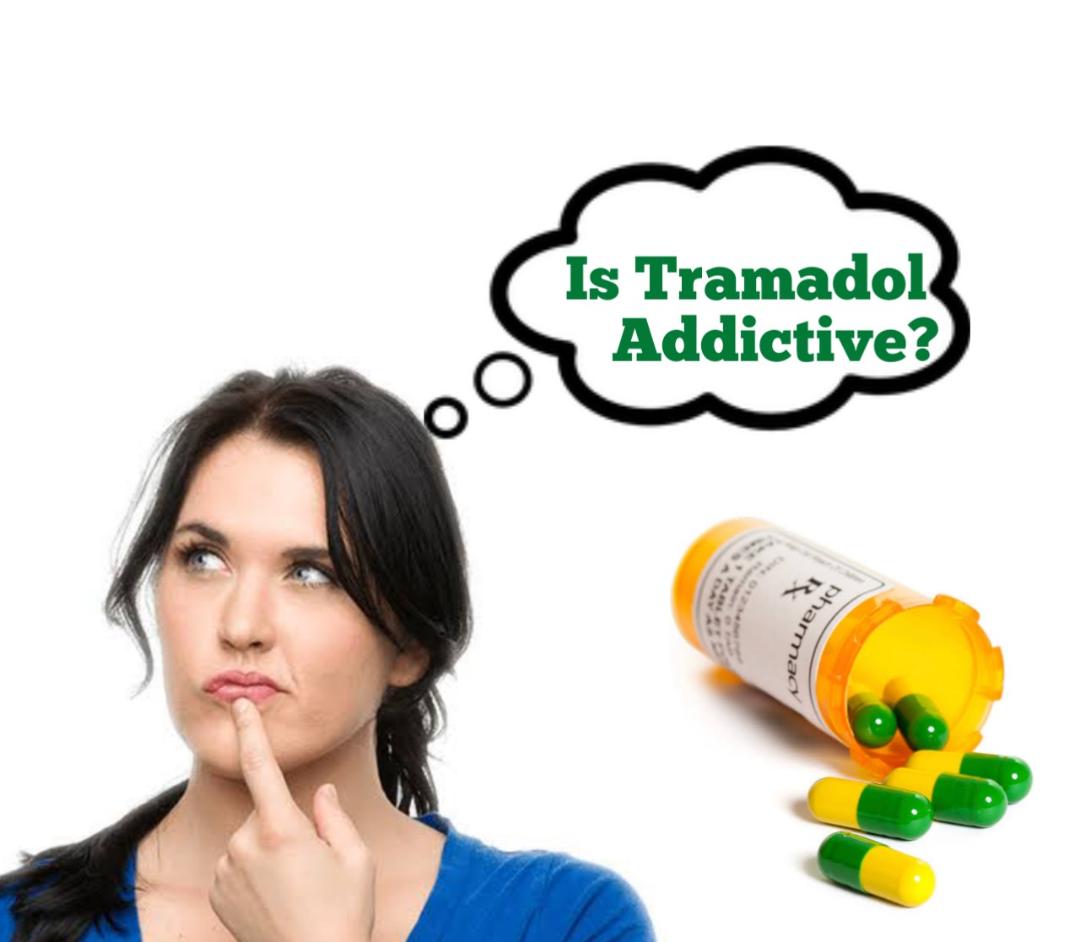 Tramadol was patented in 1963 and launched under the name “Tramal” in 1977 by the West German pharmaceutical company Grünenthal GmbH. In the mid-1990s, it was approved in the United Kingdom and the United States. It is available as a generic medication and marketed under many brand names worldwide.

Today tramadol is available as a generic medication and marketed under brand names like Ultram Tamol xx among others. Tramadol is used to treat moderate to moderately severe pain. When taken by mouth in an immediate-release formulation, the onset of pain relief usually begins within an hour. It is also available by injection. Tramadol is a centrally acting analgesic with a multimode of action. It acts on serotonergic and noradrenergic nociception, while its metabolite O-desmethyltramadol acts on the µ-opioid receptor. Its analgesic potency is claimed to be about one tenth that of morphine. Tramadol is used to treat both acute and chronic pain of moderate to (moderately) severe intensity. Tramadol monotherapy does not usually provide adequate analgesia.

In chronic non-cancer pain, there is little evidence for the use of tramadol for more than three months. Tramadol is considered to be a relatively safe analgesic. The main adverse reactions to tramadol therapy are nausea, dizziness, and vomiting, particularly at the start of the therapy. At therapeutic doses, tramadol does not cause clinically relevant respiratory depression. Tramadol is contra-indicated, however, in patients with diminished respiratory function.

According to a report by the World Health Organization, Tramadol is generally considered as a medicinal drug with a low potential for dependence relative to morphine. Nevertheless, tramadol dependence may occur when used for prolonged periods of time (more than several weeks to months). Dependence to tramadol may occur when used within the recommended dose range of tramadol but especially when used at supra-therapeutic doses. In many individuals with tramadol dependence, a substance abuse history is found.

Orally administered tramadol can produce opioid-like effects (both mentally and physically) but these effects are mild and not produced following parenteral administration. Tramadol is generally considered as a medicine with a low abuse potential relative to morphine, and this potential is associated with high dose oral tramadol.

At supra-therapeutic doses and rarely at therapeutic doses, intoxications may occur. Symptoms of tramadol intoxication are similar to those of other opioid analgesics but may include serotonergic and noradrenergic components. Symptoms include central nervous system (CNS) depression and coma, tachycardia, cardiovascular collapse, seizures, and respiratory depression up to respiratory arrest.  Fatal intoxications are rare and appear to be associated with large overdoses of tramadol and co-ingestion of other drugs (including alcohol)

Legal status of tramadol differs internationally. In most countries, it is a prescription-only medicine. After Nigeria limited Tramadol to prescription-only in 2018, Indian producers created “Tafrodol,” effectively the same opioid which remains unregulated in Nigeria, and exported it en masse, using its legal status to mis-label genuine Tramadol, writes the Africa-focused ENACT Observer. Tramadol has long been at the heart of Nigeria’s opioid crisis, with a 2019 UN report ranking it the country’s second most consumed drug after cannabis. Seizure volumes have grown year after year, with 53 tons of Tramadol having been confiscated in 2016, 92 tons in 2017 and 150 tons in 2018 – the year it was restricted. SEE: What is The Street Value of Tramadol?

What are the signs of tramadol addiction?

Recognizing an addiction problem in someone you know can be harder than it seems. The American Society of Addiction Medicine (ASAM) defines addiction as a chronic disease that affects the brain’s reward, motivation, and memory functions. Someone with a tramadol addiction will crave tramadol. They’ll often ignore other areas of life to fulfill or support their desires.

General signs of tramadol addiction are:

These signs are commonly linked. The degree of intensity for each sign may depend on how long the tramadol addiction has been going on.

A healthy person can usually identify a negative behavior and get rid of it. This is not the case with someone with an addiction. Rather than admit the problem exists, they’ll find ways to justify and continue the behavior.

The first step to getting help is being able to recognize the physical, mental, and emotional signs, like abrupt weight or personality changes in your friends or family members. If you or someone you know has a tramadol addiction, call your country’s drug helpline for free and confidential treatment referral and information from Substance Abuse and Mental Health Services Administration (SAMHSA). ALSO READ: Does Tramadol Show Up On A Drug Test