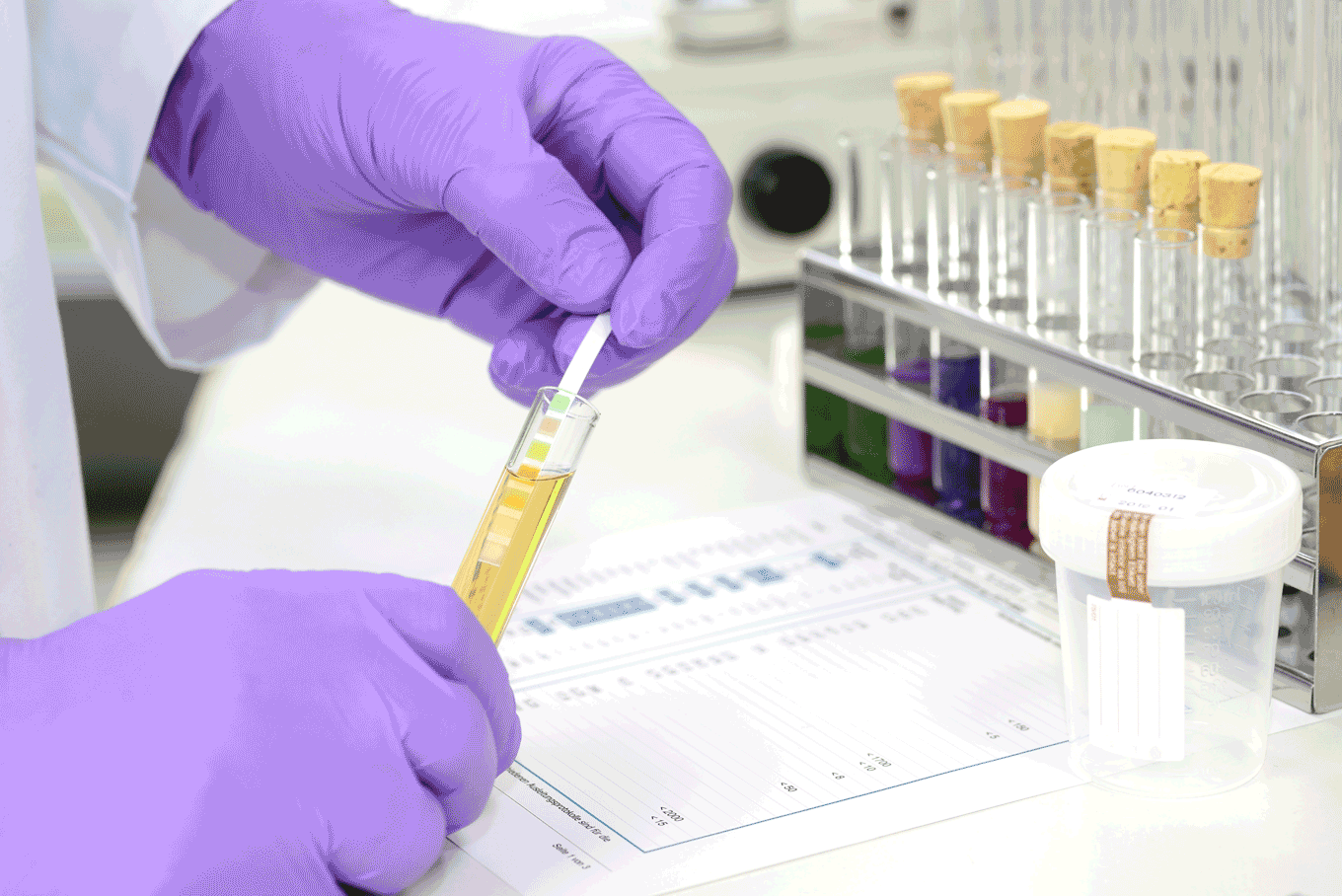 Gabapentin, also known by the brand name Neurontin, is a prescription painkiller belonging to its own drug class, Gabapentinoids. It is considered an anti-convulsant, and is most commonly used to treat epilepsy, restless leg syndrome, hot flashes, and neuropathic pain. It is often used as a less-addictive alternative to opioids; however, Gabapentin addiction and abuse still occur in many patients.

Gabapentin has a similar chemical structure to Gamma-aminobutyric acid (GABA), the brain chemical which affects the body’s nervous system. It can produce feelings of relaxation and calmness, which can help with nerve pain, anxiety, and even poor sleep.

In addition to its potentially addictive nature, Gabapentin can cause suicidal thoughts, moods swings, and abrupt changes in a user’s behavior. It can also cause elevated blood pressure, fever, sleep problems, appetite changes, and chest pain.

Gabapentin abuse tends to occur in people who already have an addiction to opioids or other drugs. The effects of Gabapentin intoxication have been described as a sense of calm, euphoria, and a high similar to marijuana.

A 2013 study in Kentucky found that of the 503 participants reporting illegal drug use, 15% reported using Gabapentin in addition to other drugs to get high in the previous six months. Another study, working with a sample of participants meant to represent the national population, found almost a quarter of patients with co-prescriptions of opioids and Gabapentin were getting more than three times their prescribed amount to supply their addiction. People using the drug without a prescription is a growing problem in many areas. Due to the drug’s legal status, this is difficult to address from a policing standpoint. States where Gabapentin abuse is becoming more common are beginning to classify the drug as a more strictly controlled substance.

Gabapentin’s unique ability to address multiple ailments has made it one of the most popular prescription medications in the U.S. In May of 2019, GoodRx reported that it was the fifth-most prescribed drug in the nation. Despite its low abuse potential, its ability to be used in conjunction with other drugs causes widespread harm and addiction.

How Long Gabapentin Stays in Your System

A drug’s half-life refers to the amount of time it takes for the body to clear half of the drug from its system. For most people, the half-life of gabapentin ranges from 5–7 hours. But the half-life can be as long as 52 hours in people with kidney problems and even longer for people on dialysis.

It usually takes five half-lives for all of a drug to completely leave the system. Based on this estimation, gabapentin can stay in the system of someone without kidney disease for about 35 hours.

Factors That Influence How Long Gabapentin Stays in Your System

No two people are the same when it comes to drug elimination times. Factors that influence how long gabapentin stays in the system include:

How Long Does Gabapentin Stay in Your Urine, Hair and Blood?

Some people wonder if gabapentin will show up on a drug test and for how long. First and foremost, gabapentin is a legal drug and is not a federally-controlled substance. For this reason, doctors do not routinely test for gabapentin in standard drug screenings.

However, gabapentin drug tests can be specially ordered. The drug can show up in the urine for about 2–4 days after the last dose. Although gabapentin can be found in saliva and hair, these types of tests are not generally performed commercially and data on them is limited.

Does Gabapentin Show Up On A Drug Test?

A drug test is a technical analysis of a biological specimen, for example urine, hair, blood, breath, sweat, and/or oral fluid/saliva—to determine the presence or absence of specified parent drugs or their metabolites. Standard drug testing panels do not test or screen for the presence of gabapentin, but gabapentin can be detected in drug test if instructions are made to specifically look for the drug. The detectability of gabapentin will range from five to seven hours for most blood tests. It is undetectable in saliva swab tests. READ: How to Spot Fake Gabapentin (Neurontin)