What Does EtOH Stand For? 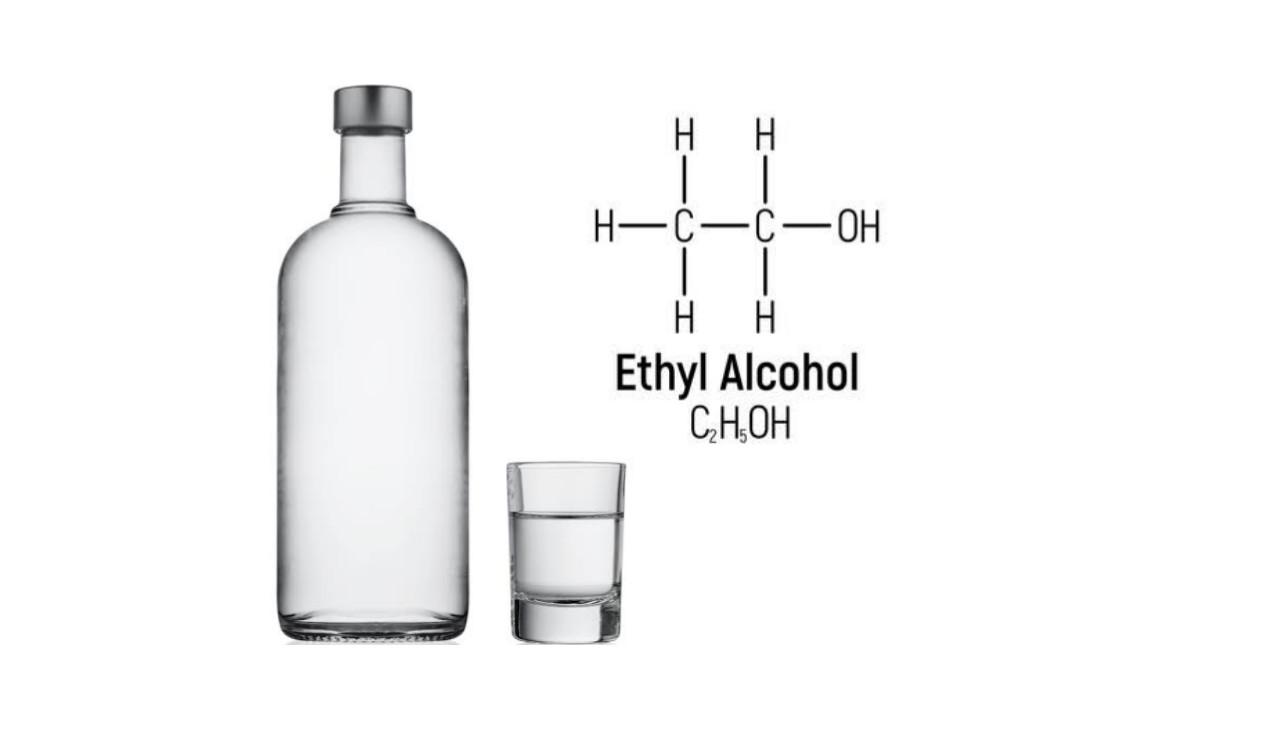 What Does EtOH Stand For?

EtOH is an abbreviation which stands for ethanol alcohol, a simple alcohol similar to what is found in cleaning products, antiseptics, and alcoholic beverages. EtOH can also refer to alcoholic beverages, especially those distilled from grain substances.

EtOH generally contains a bit of alcohol mixed with other inert substances. This form of alcohol is much more palatable, so it’s easier to drink. This type of alcohol is also slightly less dangerous. The dilution helps to tamp down some of the more serious risks that come with the first sip.

According to the World Health Organization, alcohol consumption is a causal factor in more than 200 disease and injury conditions. Drinking alcohol is associated with a risk of developing health problems such as mental and behavioral disorders, including alcohol dependence, communicable diseases such as liver cirrhosis, some cancers and cardiovascular diseases, as well as injuries resulting from violence and road clashes and collisions.

A significant proportion of the disease burden attributable to alcohol consumption arises from unintentional and intentional injuries, including those due to road traffic crashes, violence, and suicides, and fatal alcohol-related injuries tend to occur in relatively younger age groups.

What Are the Effects of EtOH on the Body?

Like other forms of alcohol, you won’t necessarily feel EtOH’s impact on your body right away, but it starts from the moment you take your first sip. EtOH use can begin to take a toll on anyone’s physical and mental well-being over time. These effects may be more serious and more noticeable if you drink regularly and tend to have more than 1 or 2 drinks when you do.

Short-term effects of EtOH can include:

Some of these effects, like a relaxed mood or lowered inhibitions, might show up quickly, after just one drink. Others, like loss of consciousness or slurred speech, may develop after a few drinks.

Dehydration-related effects, like nausea, headache, and dizziness, might not appear for a few hours, and they can also depend on what you drink, how much, and if you also drink water.

These effects might not last very long, but that doesn’t make them insignificant. Impulsiveness, loss of coordination, and changes in mood can affect your judgment and behavior and contribute to more far-reaching effects, including accidents, injuries, and decisions you later regret.

EtOH use can also lead to more lasting concerns that extend beyond your own mood and health.

Some long-term effects of frequently drinking EtOH include:

According to the CDC, drinking too much can harm your health. Excessive alcohol use led to approximately 95,000 deaths and 2.8 million years of potential life lost (YPLL) each year in the United States from 2011 – 2015, shortening the lives of those who died by an average of 29 years.

EtOH addiction can be difficult to recognize. Unlike cocaine or heroin, alcohol is widely available and accepted in many cultures. It’s often at the center of social situations and closely linked to celebrations and enjoyment.

Drinking is a part of life for many people. When it is common in society, it can be hard to tell the difference between someone who likes to have a few drinks now and then and someone with a real problem.

Some symptoms of EtOH abuse and addiction can include:

As an addiction tends to get worse over time, it’s important to look for early warning signs. If identified and treated early, someone with an alcohol addiction may be able to avoid major consequences of the disease.

If you’re worried that someone you know has alcohol addiction, it’s best to approach them in a supportive way. Avoid shaming them or making them feel guilty. This could push them away and make them more resistant to your help.

What Does PCP Stand For On A Drug Test?