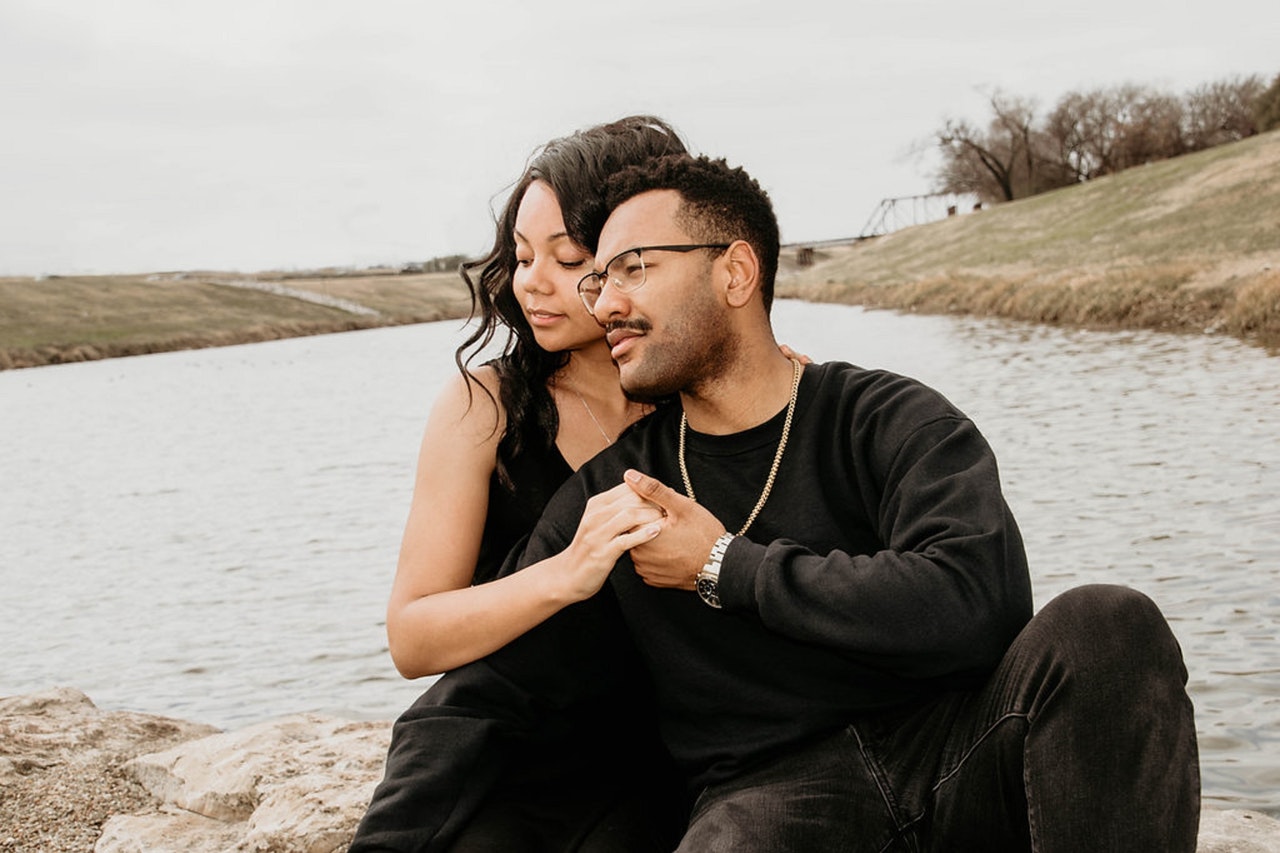 Infertility is a disease in which the ability to get pregnant and give birth to a child is impaired or limited in some way. For heterosexual couples (man and woman), this is usually diagnosed after one year of trying to get pregnant (but maybe diagnosed sooner depending on other factors). For heterosexual couples, one-third of the causes of infertility are due to a male problem, one-third are due to female problems, and one-third are due to combination or unknown reasons. When the cause of the infertility is found to come from the female partner, it’s considered female infertility or “female factor” infertility. Infertility is a common disease. At least 10% of women deal with infertility of some kind. The chances of being infertile increase as a woman ages.

There are many reasons why a woman may not ovulate (release an egg) regularly. Hormonal imbalances, a past eating disorder, substance abuse, thyroid conditions, severe stress, and pituitary tumors are all examples of things that can affect ovulation.

Clomid (aka Clomiphene Citrate, Serophene, Cloramifen) is widely used in infertility and has helped millions of women ovulate. It is a proven fertility drug discovered back in the 1960s and acts as a selective estrogen receptor modulator (SERM). This means that it attaches to receptors generally reserved for estrogen. The main effect is to increase the Follicle Stimulating Hormone (FSH) levels naturally. The increased FSH levels directly stimulate the ovary to mature and ovulate eggs. It can be used for ovulation induction alone or in combination with other infertility treatments like IUI and IVF.

Clomid works by making the body think that your estrogen levels are lower than they are, which causes the pituitary gland to increase secretion of follicle-stimulating hormone, or FSH, and luteinizing hormone, or LH. Higher levels of FSH stimulate the ovary to produce an egg follicle, or multiple follicles, that will develop and be released during ovulation. High levels of LH stimulate ovulation.

Clomid is often prescribed by primary care physicians or OB-GYNs before they refer a couple to see a fertility specialist for more specialized care. Some reproductive specialists prescribe Clomid as well.

How to take Clomid?

If periods are regular

If periods are infrequent or irregular

You should ideally take the Clomid at the same time every day, and some say that taking the pill before bed can help you sleep through some of the side effects. Some do better if they take the pill in the morning. If you have another Clomid cycle, you can try taking it at a different time of the day, but don’t change the time of day once you start the cycle.

You won’t ovulate on the five days you’re actually taking Clomid, but with your first dose, Clomid begins a chain reaction that will eventually lead to ovulation.

When it comes to stimulating ovulation, Clomid is very successful, resulting in the release of mature eggs in roughly 80% of women who use it. However, only about 10% to 13% of those will get pregnant per cycle.

One good sign that Clomid is working is that your basal body temperature falls slightly then rises again. Your cervical mucus becomes clearer and thinner with a more slippery consistency similar to that of egg whites. Your cervix softens and opens up. You may feel a slight twinge of pain or mild cramps in your lower abdomen. Once your discharge becomes scant and sticky again, Clomid has finished working and your ovulation is over.

OTC ovulation predictor kits measure your levels of luteinizing hormone (LH), which can be detected in your urine. These kits work because ovulation typically hits about 10 to 12 hours after LH peaks—on day 14 to 15 of the menstrual cycle if your cycle is 28 days long. Your LH concentration should stay elevated for 14 to 27 hours to allow for full maturation of the egg.

Here’s how the ovulation kit works: Pee on the stick and wait for a line to appear. If the color of the line matches the shade shown on the instructions, ovulation is imminent—within 24 to 48 hours. If it’s too close to call, retest within the next 12 hours. Most kits come with a five-day supply of sticks, to be used in as many days, but check their expiration date: Most of them have a shelf life of only two years. While the majority of ovulation predictor tests can be used any time of day, many of them suggest testing first thing in the morning. For best results, test around the same time each day, and cut back your liquid intake for four hours beforehand, so your pee will be more concentrated and your LH easier to detect.

The real trick to finding success with an ovulation predictor kit is knowing when to start using it. If your cycle is regular, the charting you’ve been doing can help you identify that optimum window. If your cycles are irregular, your best bet is to pay attention to ovulation symptoms. Even if you’ve confirmed that ovulation is happening (through tests or other signs), try to wait to have sex until you notice an increase in cervical mucus, which will heighten the chances of conceiving.

What Are The Best Days To Take Clomid For Twins?

How Many Days After My Period Can I Get Pregnant?
signs clomid is working
March 19, 2022 Women's HealthPublic HealthComments Off on What Are The Signs Clomid Is Working?