What Are The Best Days To Take Clomid For Twins? 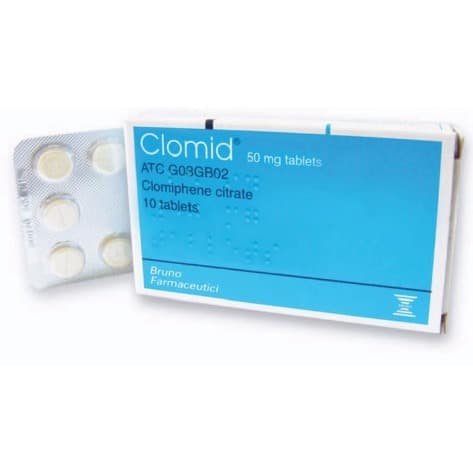 Clomid, which also goes by the name Clomiphene Citrate, is one of the most widely trusted fertility medications on the market. In most cases, it’s considered the “first-line” fertility medication and is used to treat a range of infertility factors – usually those related to irregular ovulation. The first successful clinical trials for Clomiphene were published in 1967, and the FDA approved it’s use in 1967. As a result, Clomid has been trusted by gynecologists and fertility specialists for 50 years when it comes to prescribing a safe fertility medication.

In Nigeria, the prevalence of twinning varies from 21.1 in Kano to 28.0 in Enugu and 37.6 in Ilorin. The highest incidence of twin birth in the world has been noted among the Yoruba ethnic group in Southwestern Nigeria with a twinning rate of 68.1/1000 births.

How Does Clomid Work for Fertility?

Clomid works by making the body think that your estrogen levels are lower than they are, which causes the pituitary gland to increase secretion of follicle stimulating hormone, or FSH, and luteinizing hormone, or LH. Higher levels of FSH stimulate the ovary to produce an egg follicle, or multiple follicles, that will develop and be released during ovulation. High levels of LH stimulate ovulation. Clomid is often prescribed by primary care physicians or OB-GYNs before they refer a couple to see a fertility specialist for more specialized care. Some reproductive specialists prescribe Clomid as well. 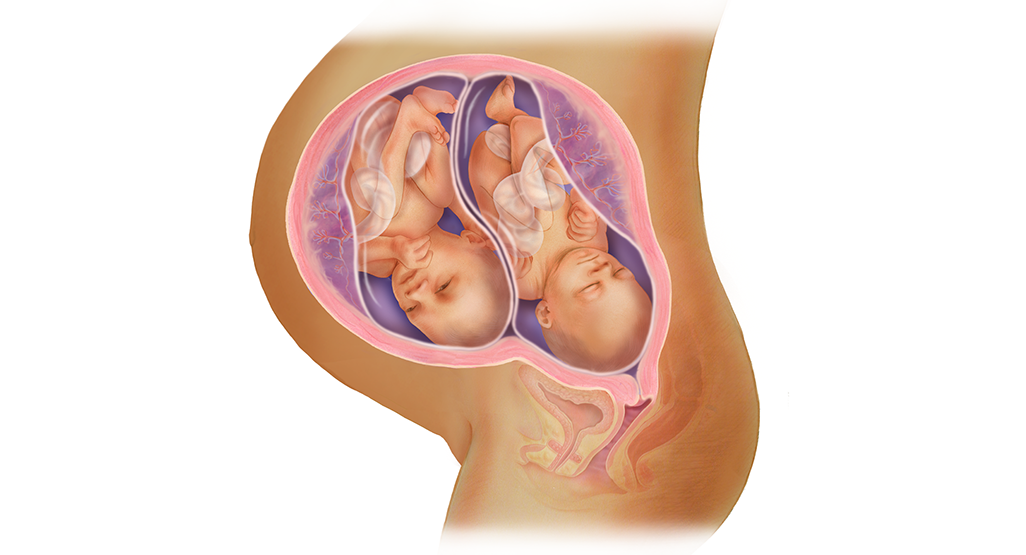 How To Take Clomid For Twins

According to a new study published in the Canadian Journal of Family Physicians, Clomid (clomiphene), causes twin pregnancies between 5% and 12% of the time.  That’s fewer than one in 10 pregnancies. Your odds of conceiving triplets (or more) on Clomid is less than 1% (less than one in 100 pregnancies).

Clomid is a 50-milligram pill that is usually taken for five days in a row in the beginning of a woman’s menstrual cycle. Day three, four, or five is typical for a Clomid start date. Doctors will usually prescribe one, two, three, or sometimes four pills to be taken at the same time each day, depending on how they think you will respond to the medicine. It’s common to start at the lowest dose and increase each month as needed.

Some doctors will want you to come back for blood work to measure hormone levels or a transvaginal ultrasound to look at your ovarian follicles. This information can help them determine when you should begin having intercourse or have an intrauterine insemination. It can also help them determine the appropriate dose for your next cycle.

Most doctors don’t recommend that you use Clomid for more than three to six cycles, due to the decreasing pregnancy rate that occurs with continued use. Your doctor may extend this if it takes a few cycles before they find the dose that works for you.

Can I have Twins Naturally without Clomid?

There are several factors that can increase your odds of having twins naturally they include;

Genetic. You may have heard that twins “run in families.” This is partially true. Your chances of having fraternal twins may be higher if you’re a fraternal twin yourself or if fraternal twins run in your family. One reason for this may be hyperovulation, which is a situation where the body releases two or more eggs during ovulation — basically a requirement for having fraternal twins. And hyperovulation can be passed down in your DNA — from your mom’s genes or, interestingly, your dad’s. (It can also happen once in a while in women who don’t regularly release more than one egg or have twins in their family, though).

Age. Are you over age 35? If you’re looking to have twins, you may hit the jackpot if you’re also in your upper 30s or in your 40s. Women of “advanced maternal age” (we’re sorry to use the phrase, but it’s commonly used in medical settings to mean over age 35) have a higher chance of conceiving twins, says the Mayo Clinic. Hormonal changes that happen as you near menopause may encourage the body release more than one egg during ovulation. If two or more are fertilized and both implant, you might just need two cribs in your nursery.

Height. Taller women seem to have a higher rate of having twins. This may sound a bit strange, but researchers credit a certain insulin-like growth factor with this possibility. A 2006 study looking at the heights of 129 women who had “spontaneous multiples” found that their average height was nearly 5 foot 5 inches, while the national average at the time of all women was 5 foot 3 .

Weight. Women who have overweight or obesity also have a higher chance of conceiving twins naturally. Specifically, the chances are highest if your body mass index (BMI) is above 30, according to a 2005 study that looked at data from more than 51,000 births in the United States. A later study in 2016 that analyzed maternal characteristics among women in Norway said rates of twins increased among women with BMI above 25.

A word of warning here: Don’t intentionally gain weight to increase your chances of having twins. Having a BMI over 30 may also place you in the high-risk category of pregnancy, so talk to your doctor about a healthy weight for you before getting pregnant.

Food. One older study (by the same researcher who reported in 2006 on the maternal height factor potentially affecting twin births) found women who are vegans — taking in no dairy products — give birth to twins at 1/5 the rate of women who do consume dairy. This may occur because women who eat dairy may be taking in extra insulin growth factor. The cows release this hormone into their milk and — when consumed — it may influence human reproduction.

Note that this is just one analysis of the medical records of who’d given birth. And little research (if any) regarding dairy intake affecting twin birth rate has been completed since.

A 2008 analysis of births in southwest Nigeria — which has the highest twinning rate in the world — notes that eating yams may increase the chance of having twins among that area’s Yoruba population. The belief is that yams “contain a natural hormone phytoestrogen, which may stimulate multiple ovulation.” While increasing your intake of this root vegetable certainly is not a surefire way to conceive multiples, eating yams — chock-full of fiber, vitamins, and minerals — certainly can’t hurt you!

What are the Side Effects of Clomid?

Common side effects of Clomid include:

Contact your doctor if you experience serious side effects of Clomid including:

Get emergency medical help if you have signs of an allergic reaction: hives; difficult breathing; swelling of your face, lips, tongue, or throat.

Some women using clomiphene develop ovarian hyperstimulation syndrome (OHSS), a potentially life-threatening condition. Call your doctor right away if you have symptoms of OHSS:

This is not a complete list of side effects and others may occur. Call your doctor for medical advice about side effects.