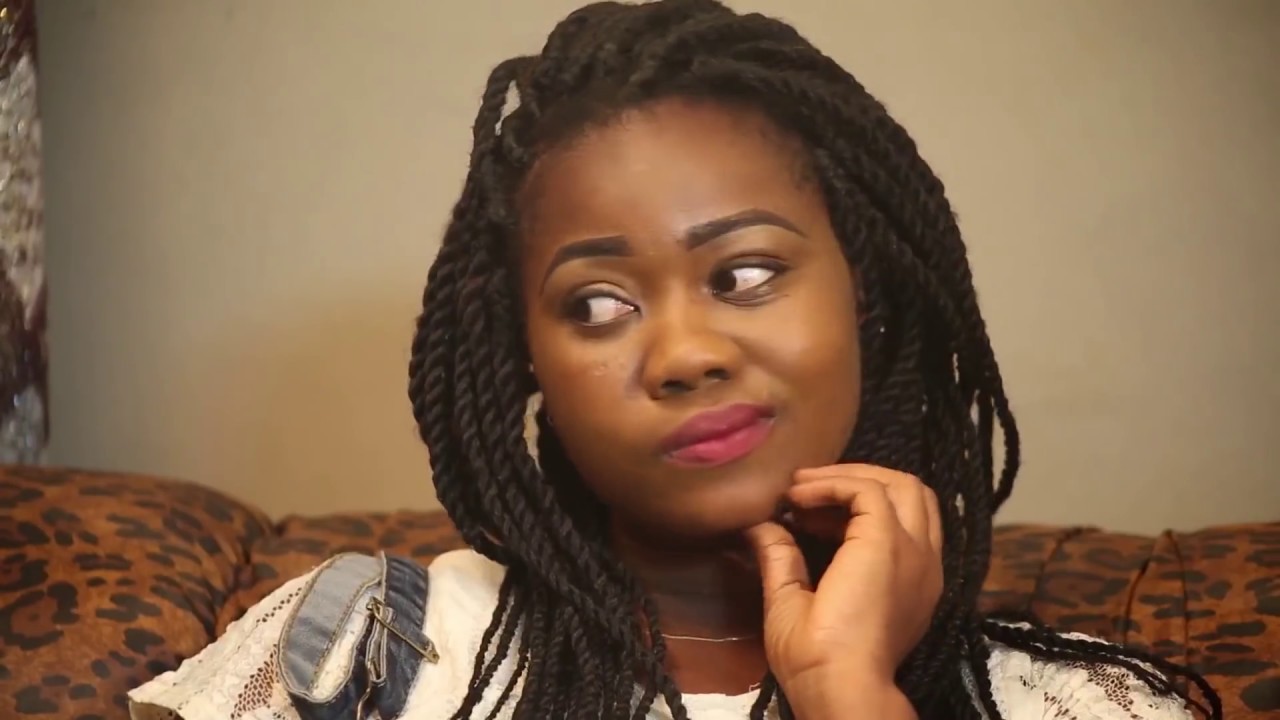 The menstrual cycle is what your body goes through to get ready for pregnancy. This cycle is the time from the first day of your period (first day of bleeding) up to the day before the start of your next period.

Ovulation usually happens during the second half of the cycle. This is when an egg is released from one of your ovaries. To get pregnant, the egg needs to be fertilized by the sperm. Ovulation doesn’t happen every month for every woman. There are some conditions that may interfere with ovulation, such as endometriosis and polycystic ovarian syndrome (PCOS).

How long is the menstrual cycle?

Women’s cycles can vary in length and from month to month, but the average is around 28 days. It’s normal to have regular cycles that are longer or shorter than this (from 21 to 41 days). It doesn’t matter how long your cycle is, most women will ovulate around 10 to 16 days before the start of their next menstrual cycle.

Can I get pregnant at any time during my cycle?

Yes, but it’s unlikely you’ll get pregnant just before or just after your period. You are most fertile when you ovulate, so this is when you’re most likely to get pregnant. Understanding your cycle and knowing more about what is happening during the month can help you learn the best days to get pregnant. Ovulation usually occurs halfway through your menstrual cycle, or around day 14 of the average 28-day cycle counting from the first day of one period to the first day of the next. But as with everything pregnancy-related, there’s a wide range of normal here since cycles can last anywhere from 23 to 35 days, and even your own cycle and time of ovulation may vary slightly from month to month.

How soon can I get pregnant after coming off the pill?

You can get pregnant as soon as you come off the pill but if you’re trying to get pregnant, it’s a good idea to wait until you’ve had a natural period. This will give your body time to adjust and give you a chance to make sure you’re ready for pregnancy.

My menstrual cycle is still irregular. Has the pill affected my fertility?

It’s unlikely the pill has caused any fertility problems, but it can sometimes cover up problems you already have, such as missing periods or PCOS. This is because the pill prevents the ovaries from releasing an egg (ovulation), so although it’s normal to experience period-type bleeding on the pill, you don’t have a ‘real’ period. Contact your doctor if you’re still having irregular periods 3 months after stopping contraception.

If you have intercourse five days before ovulation until one day after ovulation, you can become pregnant. You’re much more likely to become pregnant if there are live sperm in the fallopian tubes during ovulation.

Some women use fertility awareness as a method of natural birth control. One of the tools used is something called the Standard Days Method. This establishes that if you have a period that is between 26 to 32 days long, days eight through 19 will be your most fertile days. However, this method is most effective when you have regular menstrual cycles.

If a woman has a regular period and uses the method perfectly, less than one to five women out of 100 will become pregnant. However, the keywords here are “perfect use.”  The typical use rate is different. Typical use means that the methods may be done incorrectly or measured inconsistently. In the first year of this typical use, 12 to 24 women out of 100 will become pregnant. FOR MORE DETAILS READ: How to Calculate Safe Period to Avoid Pregnancy

Sore Breasts. Your breasts may be extra tender as early as one or two weeks after conception. You’re making so much estrogen and progesterone in early pregnancy that the glands in the breasts start growing. This hormone surge causes breasts to retain more fluids and feel heavy, sore, or more sensitive than normal PMS tenderness.

Cramps and Backache. Many women mistake these early signs of pregnancy for PMS symptoms, but they’re actually caused by hormonal changes and the growth of the uterus. About 30% of women experience cramping after conception, which is triggered by implantation when the fertilized egg attaches to the uterine wall. Your uterus may be stretching a little now (hence the cramps) to prep for its massive expansion over the next nine months.

Implantation Bleeding. When a fertilized egg implants into the plush lining of the uterus about six to 12 days after conception, light vaginal spotting may occur. You might mistake this “implantation bleeding” for your period, but it’s generally lighter than menstruation and brown or pink (instead of red) in color.

Fatigue. During the first few weeks, your body is working 24/7 to support the pregnancy, and fatigue is a normal response. The extra progesterone produced after conception causes your basal body temperature to rise, which in turn contributes to a lack of energy.

Pregnancy Nipples. Are your nipples looking darker these days? Pregnancy hormones also affect the activity of melanocytes or cells in the nipples responsible for their color. “Darker-complexioned women may not notice this until later in pregnancy.

Nausea. While full-blown morning sickness—which affects up to 85 percent of all preggos—likely won’t strike for a few more weeks, some women may experience more subtle motion sickness as an early pregnancy symptom. Progesterone causes a lot of things to slow down including your digestive processes, sometimes resulting in constipation or indigestion. Since your stomach doesn’t empty as quickly as it normally does, it thinks there’s too much going on in there and wants to purge in some way—either into the gut or out through the mouth. Nausea also is related to human chorionic gonadotropin (hCG), a hormone that can be detected in the mother’s blood or urine even before a missed period. The higher the hCG level (as with twins), the sicker you may feel.

Frequent Urination. You might think frequent urination comes later when the baby presses on your bladder, but an increase in bathroom breaks sometimes starts early. Not only can the swelling uterus put pressure on your bladder, but the extra blood flow to the kidneys (which begins right away) also causes them to produce more urine. READ: Can Postinor 2 Fail to Prevent Pregnancy?

How To Induce (Get) Your Period Immediately