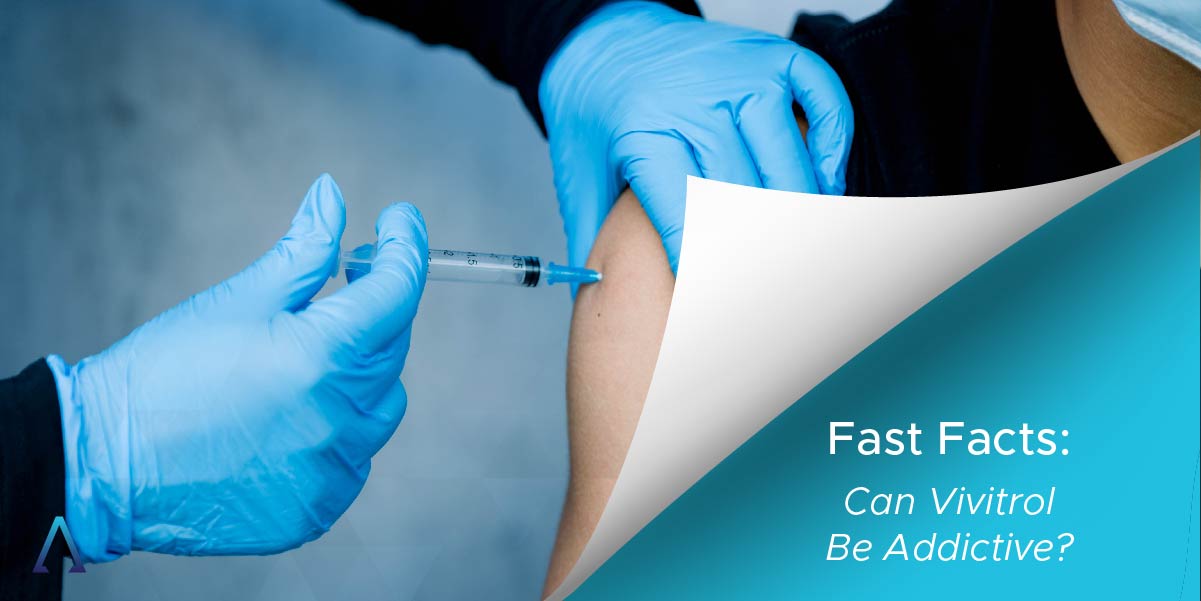 What is Vivitrol Shot?

Vivitrol shot is a brand-name prescription medication containing the drug naltrexone, which is in a class of drugs called opioid antagonists. Vivitrol shot is used to prevent relapse in adults who became dependent on opioid medicine and then stopped using it. Naltrexone can help keep you from feeling a “need” to use the opioid.

Vivitrol injection is also used to treat alcoholism by reducing your urge to drink alcohol. This may help you drink less or stop drinking altogether. You should not be drinking at the time you receive your first naltrexone injection.

A shot of Vivitrol is meant to help people avoid becoming dependent on those substances again after they have used them in the past. Vivitrol shots are often used along with counseling, education, and support groups.

Anyone who receives a Vivitrol injection must not use any type of opioid (must be opioid-free and alcohol) including street drugs, prescription pain medicines, cough, cold, or diarrhea medicines that contain opioids, or opioid dependence treatments, buprenorphine or methadone, for at least 7 to 14 days before starting Vivitrol. Using opioids in the 7 to 14 days before you start receiving Vivitrol may cause you to suddenly have symptoms of opioid withdrawal when you get the Vivitrol shot.

When Does Vivitrol Shot Wear Off?

Vivitrol injection is a once-a-month extended-release injection. How long Vivitrol lasts depends on how fast your body breaks down the slow release formula and varies from person to person

After the IM (intramuscular) injection, most of the Vivitrol would have left the body 25 to 50 days. For most people, the effect of Vivitrol lasts for about a month in their body, so they need to have a new Vivitrol injection every 4 weeks or once a month, for it to keep having its effect.

When calculating how long Vivitrol lasts in the body, you need to consider its elimination half-life. This is the time it takes for half of the drug to be metabolized and eliminated in the body. This varies from person to person with people ranging from being slower or faster at eliminating Vivitrol.

Are there any risk of opioid overdose with Vivitrol?

What Are the Side Effects of Vivitrol Shot?

Common side effects of Vivitrol shots include:

What Drugs, Substances, or Supplements Interact with Vivitrol?

Vivitrol may interact with narcotic pain medications including buprenorphine, butorphanol, codeine, hydrocodone, hydromorphone, levorphanol, meperidine, methadone, morphine, nalbuphine, naloxone, oxycodone, oxymorphone, or propoxyphene. Tell your doctor about all medications and supplements you take. Do not use narcotic drugs or alcohol while taking Vivitrol. Exercise caution if you drive or do anything that requires you to be alert while taking Vivitrol. Wear a medical alert tag or carry an ID card stating you use Vivitrol.

Can I Get a Vivitrol During Pregnancy and Breastfeeding?

Why People Are Avoiding A 2nd COVID-19 shot