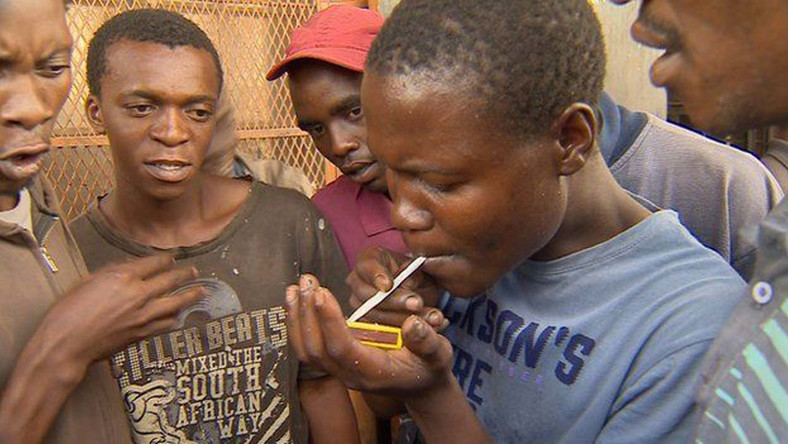 Drug abuse is a serious public health problem that affects almost every community and family in some way. Drug abuse also plays a role in many major social problems, such as road accidents, violence, stress, and child abuse. Drug abuse can lead to homelessness, crime, and missed work or problems with keeping a job. In Nigeria, drug and substance abuse is on the rise, especially among the young population. But in Northern Nigeria, substance abuse is growing and ravaging a vulnerable population.

THE SIDE EFFECTS OF DRUG ABUSE ON HEALTH

Substance use disorders are associated with a wide range of short- and long-term health effects. They can vary depending on the type of drug, how much and how often it’s taken and the person’s general health. Overall, the effects of drug abuse and dependence can be far-reaching. They can impact almost every organ in the human body.

Side effects of drug addiction may include:

8.Global effects of drugs on the body, such as breast development in men and increases in body temperature, which can lead to other health problems

The most severe health consequences of drug abuse is death. Deaths related to synthetic opioids and heroin have seen the sharpest rise. In the past 12 months, 212,000 people aged 12 or older have used heroin for the first time according to the Substance Abuse and Mental Health Services Administration (SAMHSA)

This video shared by Drug –Free Arewa depicts the sorry state of hopelessness many in Northern Nigeria have found themselves owing to wrong choices and the activities of drug peddlers who are continued to destroy destinies for their selfish motives.