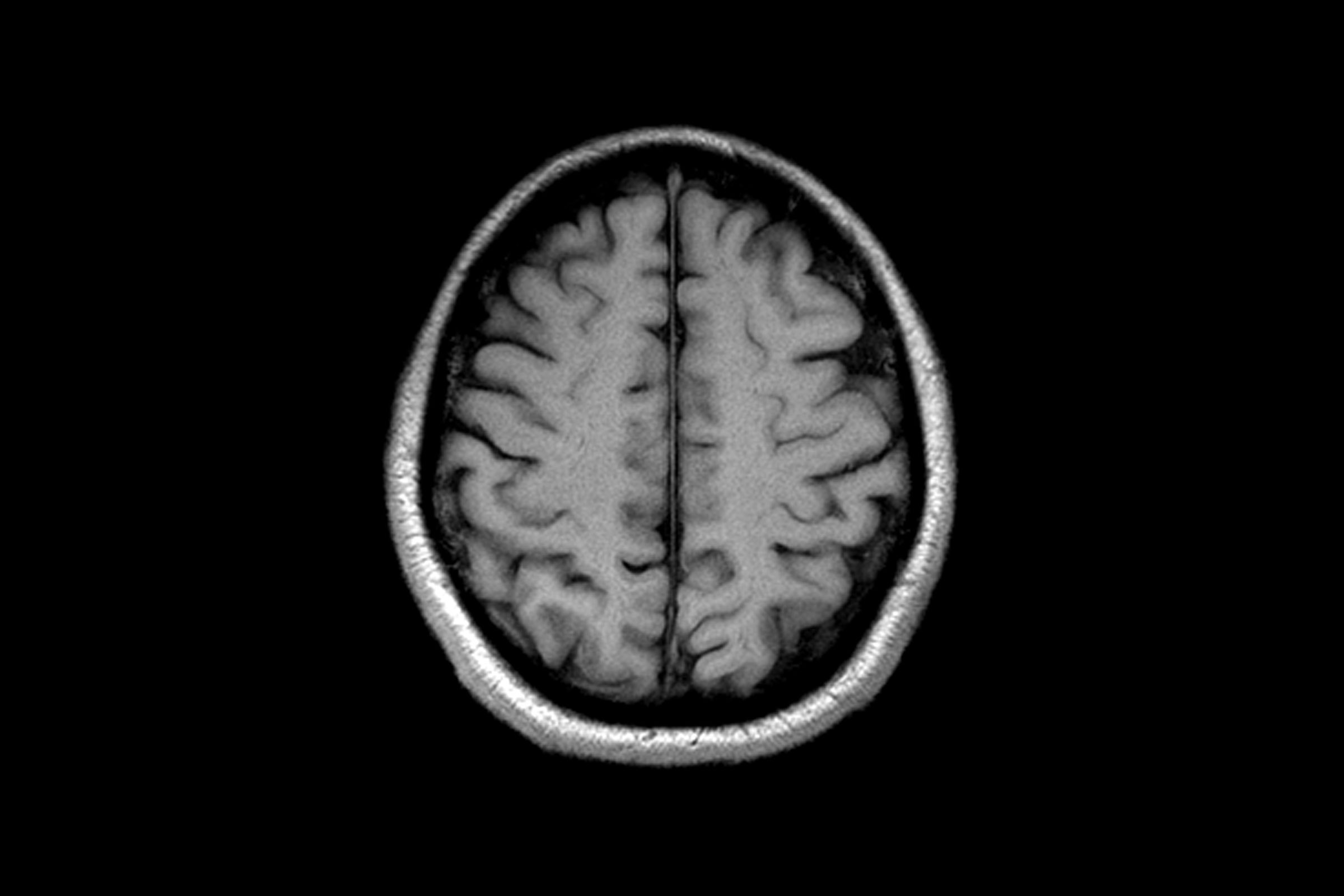 Did you know that the brain constitutes only about two percent of the human body, yet it is responsible for all of the body’s functions. In this article, we will discuss the parts of the human brain, as well as its unique defenses, like the blood-brain barrier. The brain is a very complex part of your body. It has the ability to send and receive a large amount of information. Because of this, there are still many mysteries about the human brain. Here are some unbelievable facts about your brain according to the Dent Neurologic institute:

When we think we’re multitasking, we’re actually context-switching. That is, we’re quickly switching back-and-forth between different tasks, rather than doing them at the same time. The book Brain Rules explains how detrimental “multitasking” can be: Research shows your error rate goes up 50 percent and it takes you twice as long to do things.

The cerebrum makes up 85% of the brain’s weight, and the brain makes up about 2% of a human’s body weight. The texture of the brain is like a firm jelly. The heaviest normal human brain weighed 4.43 pounds. It belonged to the Russian writer Ivan Turgenev. And the smallest brain, just 2.41 pounds, belonged to a woman.

This means that dehydration, even as small as 2%, can have a negative effect on brain functions. Dehydration and a loss of sodium and electrolytes can cause acute changes in memory and attention. To prevent any loss of body or brain function, take steps to keep your body properly hydrated.

A two-year-old baby will have an 80% fully grown brain. It will continue to grow until you’re about 18 years old. It isn’t until about the age of 25 that the human brain reaches full maturity. The human brain is the largest brain of all vertebrates relative to body size.

Chemical activity in your brain, the nerves or blood vessels surrounding your skull, or the muscles of your head and neck (or some combination of these factors) can play a role in primary headaches. Serotonin is a chemical necessary for communication between nerve cells. When serotonin or estrogen levels change, the result for some is a headache or migraine. Serotonin levels may affect both sexes while fluctuating estrogen levels affect women only.

This is about the same as the number of stars in the Milky Way galaxy. These neurons are connected by trillions of connections or synapses. Experts call this a “neuron forest”. Information runs between these neurons in your brain for everything we see, think, or do. These neurons move information at different speeds. The fastest speed for information to pass between neurons is about 250 mph. That being said, neurons only make up 10% of the brain.

We actually use all of it. We’re even using more than 10 percent when we sleep. Although it’s true that at any given moment, all of the brain’s regions are not concurrently firing, brain researchers using imaging technology have shown that, like the body’s muscles, most are continually active over a 24-hour period.

The limbic system in the mid-brain deals with emotions in both waking and dreaming and includes the amygdala, which is mostly associated with fear and is especially active during dreams. Dreams are proof that your brain is working even when you are sleeping. The average human has about 4-7 dreams per night.

This has to do with your brain’s capacity for holding small amounts of information in the active mind. The brain keeps this information in an available state for easy access but only does so for about a minute and a half. Most people hold memory for numbers around 7 seconds, and memory for letters around 9 seconds. In addition, the brain can store up to 7 digits in its working memory. That is why the telephone numbers in the United States are 7 digits long. Learn more about Memory Disorders.

Officially called sphenopalatine ganglion neuralgia, a brain freeze happens when you eat or drink something that’s too cold. It chills the blood vessels and arteries in the very back of the throat, including the ones that take blood to your brain. These constrict when they’re cold and open back up when they’re warm again, causing pain in your forehead. This is your brain telling you to stop what you are doing to prevent unwanted changes due to temperature.

The human brain keeps developing until you are in your late 40s. It is the only organ in the human body to undergo development for such a long time. It also sees more changes than any other organ. Around mid-life, the brain will begin to shrink. However, size doesn’t matter in the brain. There is no evidence that a larger brain is smarter than a smaller one.

In 2005, the National Science Foundation published an article regarding research about human thoughts per day. The average person has about 12,000 to 60,000 thoughts per day. Of those, 95% are exactly the same repetitive thoughts as the day before and about 80% are negative.

Your brain needs a constant supply of oxygen. As little as five minutes without oxygen can cause some brain cells to die, leading to severe brain damage. Also, the harder you think, the more oxygen and fuel your brain will use from your blood – up to 50%.

Aerobic exercise raises your heart rate and increases blood flow to your brain. As your increased breathing pumps more oxygen into your bloodstream, more oxygen is delivered to your brain. This leads to neurogenesis—or the production of neurons—in certain parts of your brain that control memory and thinking. Neurogenesis increases brain volume, and this cognitive reserve is believed to help buffer against the effects of dementia.

It has been noted that exercise promotes the production of neurotrophins, leading to greater brain plasticity, and therefore, better memory and learning. In addition to neurotrophins, exercise also results in an increase in neurotransmitters in the brain, specifically serotonin and norepinephrine, which boost information processing and mood.

The part of your brain responsible for vision, the occipital lobe, is located in the back. This is why if you get banged in the back of your head, you will see stars. The left side of your brain controls the vision on your right side and vise versa. Your brain also processes sound on the opposite sides of the head.

When you are awake, your brain generates about 12-25 watts of electricity – which is enough to power a small light bulb. The brain also works fast. The information going from your arms/legs to your brain travels at a speed of 150-260 miles per hour. The brain consumes glucose from the body to produce this amount of energy.

Reading aloud promotes brain development. Children first learn to read by speaking words out loud. Once that knowledge is established, then they learn to read to themselves. It’s indeed one of the strange facts about the brain because we usually teach our children to read and talk politely. But to promote brain development in your child, you should read and talk aloud in front of them.

Consisting of a minimum of 60% fat, your brain is the fattiest organ in your body. This is why healthy fats, such as omega-3s and omega-6s, are vital for brain and overall body health. Healthy fat helps stabilize the cell walls in the brain. It can also reduce inflammation and help the immune system function properly.

Your body and brain require rest in order to function properly. Judgment, memory, and reaction time can all be impaired when someone does not have enough sleep. This is due to the fact that sleep deprivation kills brain cells. Proper sleep is also essential for memory retention. During sleep, the brain accumulates all the memories from the day.

Feeling tired? Go ahead and yawn. Yawning cools down the brain, research suggests. Sleep deprivation raises brain temperature. Do you suspect you may be experiencing symptoms of a sleep disorder? Contact our Sleep Center today!

Brain Healing Foods You Should Eat

What is Wet Brain?
Unbelievable Facts About Your Brain
April 24, 2019 Health FeaturesDr OtorkpaLeave a comment