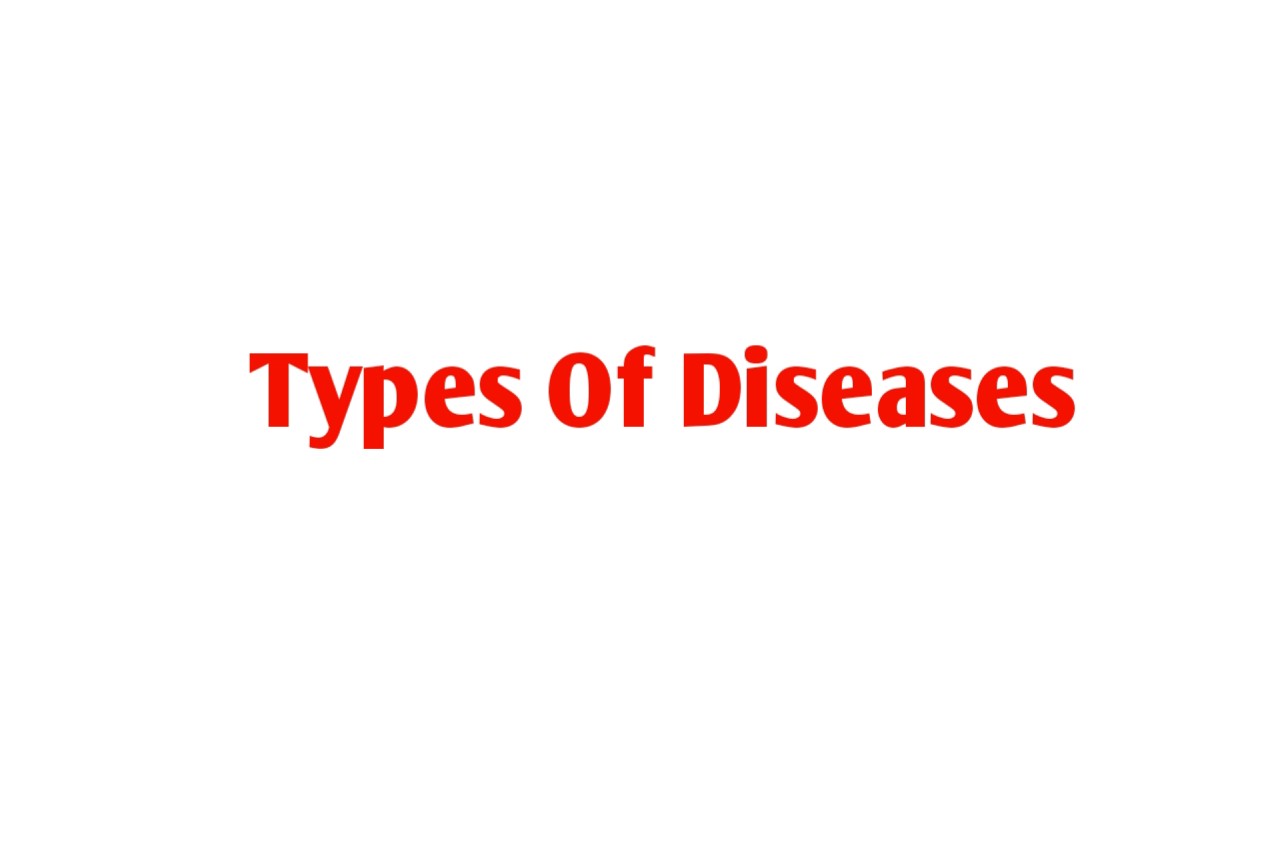 The word health according to WHO refers to a state of complete emotional and physical well-being. In humans, disease is often used more broadly to refer to any condition that causes pain, dysfunction, distress, social problems, or death to the person afflicted, or similar problems for those in contact with the person. In this broader sense, it sometimes includes injuries, disabilities, disorders, syndromes, infections, isolated symptoms, deviant behaviors, and atypical variations of structure and function, while in other contexts and for other purposes these may be considered distinguishable categories. Diseases can affect people not only physically, but also mentally, as contracting and living with a disease can alter the affected person’s perspective on life. The study of disease is known as Pathology.

Healthcare exists to help people maintain this optimal state of health. Nearly 630 million years of healthy life are lost each year in Africa due to disease, taking an economic toll of more than 2.4 trillion dollars, according to WHO estimates.

Diseases are classified based on several yardstick such as time, duration of disease, routes etc.

Types of disease based on Transmission

Communicable Diseases: Communicable diseases, also known as infectious diseases or transmissible diseases, are illnesses that result from the infection, presence and growth of pathogenic (capable of causing disease) biologic agents in an individual human or other animal host. Some examples of reportable communicable disease include HIV, hepatitis A, B and C, measles, salmonella, measles, and blood-borne illnesses. Most common forms of spread include fecal-oral, food, sexual intercourse, insect bites, contact with contaminated fomites, droplets, or skin contact.

Non-communicable Disease: A noncommunicable disease is a noninfectious health condition that cannot be spread from person to person. It also lasts for a long period of time. This is also known as a chronic disease. A combination of genetic, physiological, lifestyle, and environmental factors can cause these diseases. Some risk factors include: unhealthy diets, lack of physical activity, smoking and secondhand smoke, excessive use of alcohol. Noncommunicable diseases kill around 40 million people Trusted Source each year. This is about 70 percent of all deaths worldwide.

Types of disease based on duration

Acute Disease: An acute disease appears suddenly and lasts for a short amount of time and often severe and rapidly changing. Many acute diseases can be self-limiting and may go away on their own, or can be treated with a simple course of antibiotics or other prescription medications. There are some acute diseases, however, that come on suddenly and produce life-threatening symptoms. These include: heart attack, asthma attack, pneumonia, appendicitis, organ failure and acute bronchitis. These more serious acute diseases require urgent medical care.

Chronic Diseases: A chronic condition is a human health condition or disease that is persistent or otherwise long-lasting in its effects or a disease that comes with time. The term chronic is often applied when the course of the disease lasts for more than three months. They require ongoing medical attention or limit activities of daily living or both. Chronic diseases such as heart disease, cancer, and diabetes are the leading causes of death and disability in the United States.

Types of disease based on Cause relationship

Primary Disease: A primary disease is a disease that is due to a root cause of illness. This  disease arises spontaneously and is not associated with or caused by a previous disease, injury, or event, but that may lead to a secondary disease.

Types of disease based on Location

Localized Disease: A localized disease is an infectious or neoplastic process that originates in and is confined to one organ system or general area in the body, such as a sprained ankle, a boil on the hand, an abscess of finger. A fever may develop and pus may be present at the site. Localized infections can usually be treated at home, but if not cared for properly, a more serious infection may develop and spread.

Systemic Diseases: Systemic means affecting the entire body, rather than a single organ or body part.  An infection that is in the bloodstream is called a systemic infection. Occasionally, however, a localized infection turns into dangerous systemic disease (sepsis), and scientists have new clues as to how that happens. A study published on March 20th in PLOS Pathogens shows that after intravenous injection of a million bacteria into a mouse, the resulting systemic disease is often started by only a single one of them.

Types of disease based on Genetics

Genetic hereditary diseases: Inherited Diseases is a genetic problem caused by one or more abnormalities in the genome. There are some conditions in which the genetic changes are responsible for causing the condition. These are called inherited diseases or genetic disorder. Sometimes this change can cause mistakes in the protein instructions. Examples of genetic hereditary diseases include:

Non-genetic hereditary disease: non-genetic inheritance is typically believed to be transmitted by epigenetic signatures, such as secondary DNA and chromatin modifications, identifying epigenetic alterations in the germline, that are propagated to the embryo and adult offspring, Mremains elusive. Information that is non-genetically transmitted across generations includes parental experience and exposure to certain environments, but also parental mutations and polymorphisms, because they can change the parental ‘intrinsic’ environment. Non-genetic inheritance is not limited to the first generation of the progeny, but can involve the grandchildren and even further generations. Non-genetic inheritance has been observed for multiple traits including overall development, cardiovascular risk and metabolic symptoms.