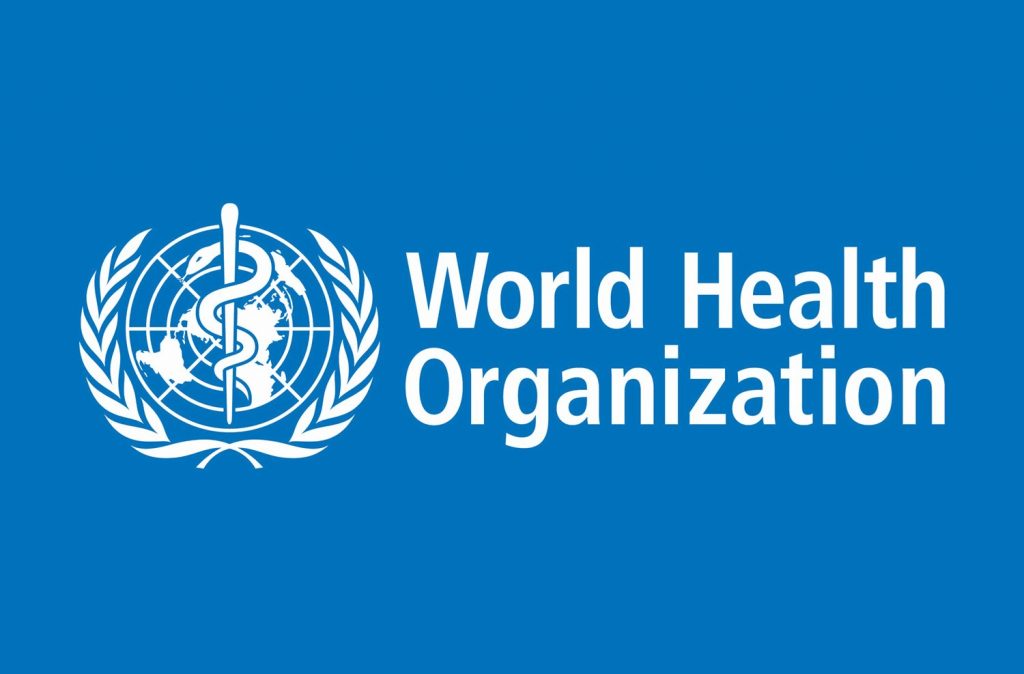 World Health Organization defines health as a state of complete physical, mental and social well-being and not merely the absence of disease or infirmity. Although this definition was welcomed by some as being innovative, it was also criticized as being vague, excessively broad and was not construed as measurable. For a long time, it was set aside as an impractical ideal and most discussions of health returned to the practicality of the biomedical model. Also See: WHO Definition of Public Health 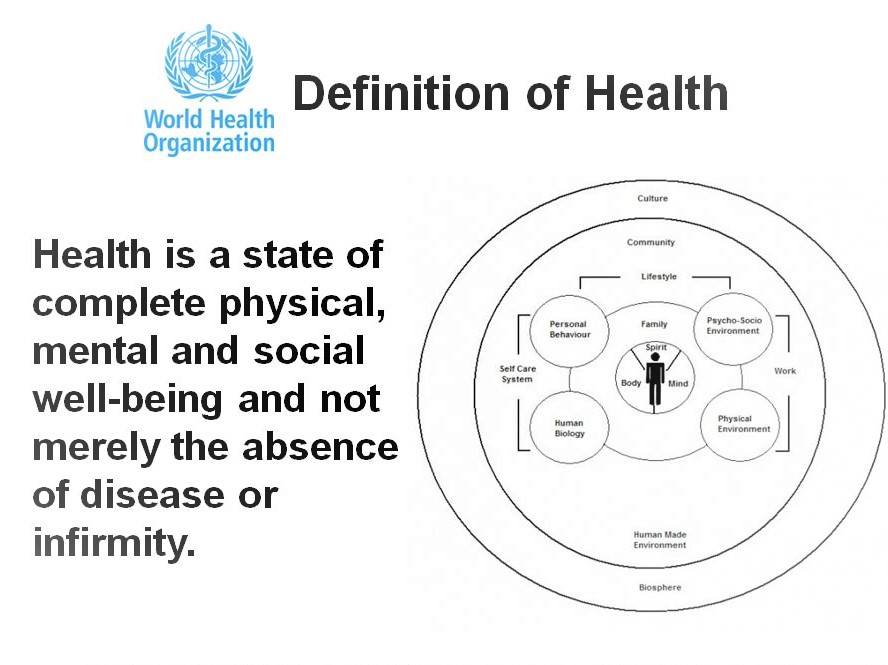 In 1984, WHO brought in a new conception of health, not as a state, but in dynamic terms of resiliency, in other words, as “a resource for living”. This revised definition of health defined it as “the extent to which an individual or group is able to realize aspirations and satisfy needs and to change or cope with the environment. Contemporary philosophy of health has been quite focused on the problem of determining the nature of the concepts of health, illness and disease from a scientific point of view.

Some theorists claim and argue that these concepts are value-free and descriptive in the same sense as the concepts of atom, metal and rain are value-free and descriptive. To say that a person has a certain disease or that he or she is unhealthy is thus to objectively describe this person. Health is a resource for everyday life, not the objective of living; it is a positive concept, emphasizing social and personal resources, as well as physical capacities”. Thus, health referred to the ability to maintain homeostasis and recover from insults. Mental, intellectual, emotional and social health referred to a person’s ability to handle stress, to acquire skills, to maintain relationships, all of which form resources for resiliency and independent living. WHO states that it remains firmly committed to the principles set out in the preamble to the Constitution which was adopted by the International Health Conference held in New York from 19 June to 22 July 1946, signed on 22 July 1946 by the representatives of 61 States and entered into force on 7 April 1948. Later amendments are incorporated into this text. It states that:

The enjoyment of the highest attainable standard of health is one of the fundamental rights of every human being without distinction of race, religion, political belief, economic or social condition.

The health of all peoples is fundamental to the attainment of peace and security and is dependent on the fullest co-operation of individuals and States.

The achievement of any State in the promotion and protection of health is of value to all.

Unequal development in different countries in the promotion of health and control of diseases, especially communicable disease, is a common danger.

Healthy development of the child is of basic importance; the ability to live harmoniously in a changing total environment is essential to such development.

The extension to all peoples of the benefits of medical, psychological and related knowledge is essential to the fullest attainment of health.

Informed opinion and active co-operation on the part of the public are of the utmost importance in the improvement of the health of the people.

Governments have a responsibility for the health of their peoples which can be fulfilled only by the provision of adequate health and social measures.

The Determinants Of Health

Many factors combine together to affect the health of individuals and communities. Whether people are healthy or not, is determined by their circumstances and environment. To a large extent, factors such as where we live, the state of our environment, genetics, our income and education level, and our relationships with friends and family all have considerable impacts on health, whereas the more commonly considered factors by public health movements such as access and use of health care services also  have far reaching impact.

The determinants of health include:

The context of people’s lives determine their health, and so blaming individuals for having poor health or crediting them for good health is inappropriate. Individuals are unlikely to be able to directly control many of the determinants of health. These determinants or things that make people healthy or not include the above factors, and many others:

Physical environment : safe water and clean air, healthy workplaces, safe houses, communities and roads all contribute to good health. Employment and working conditions – people in employment are healthier, particularly those who have more control over their working conditions.

Genetics : inheritance plays a part in determining lifespan, healthiness and the likelihood of developing certain illnesses. Personal behavior and coping skills – balanced eating, keeping active, smoking, drinking, and how we deal with life’s stresses and challenges all affect health.

Gender : Men and women suffer from different types of diseases at different ages.

Social support networks : greater support from families, friends and communities is linked to better health. Culture – customs and traditions, and the beliefs of the family and community all affect health.

Self Care Definition By The World Health Organization