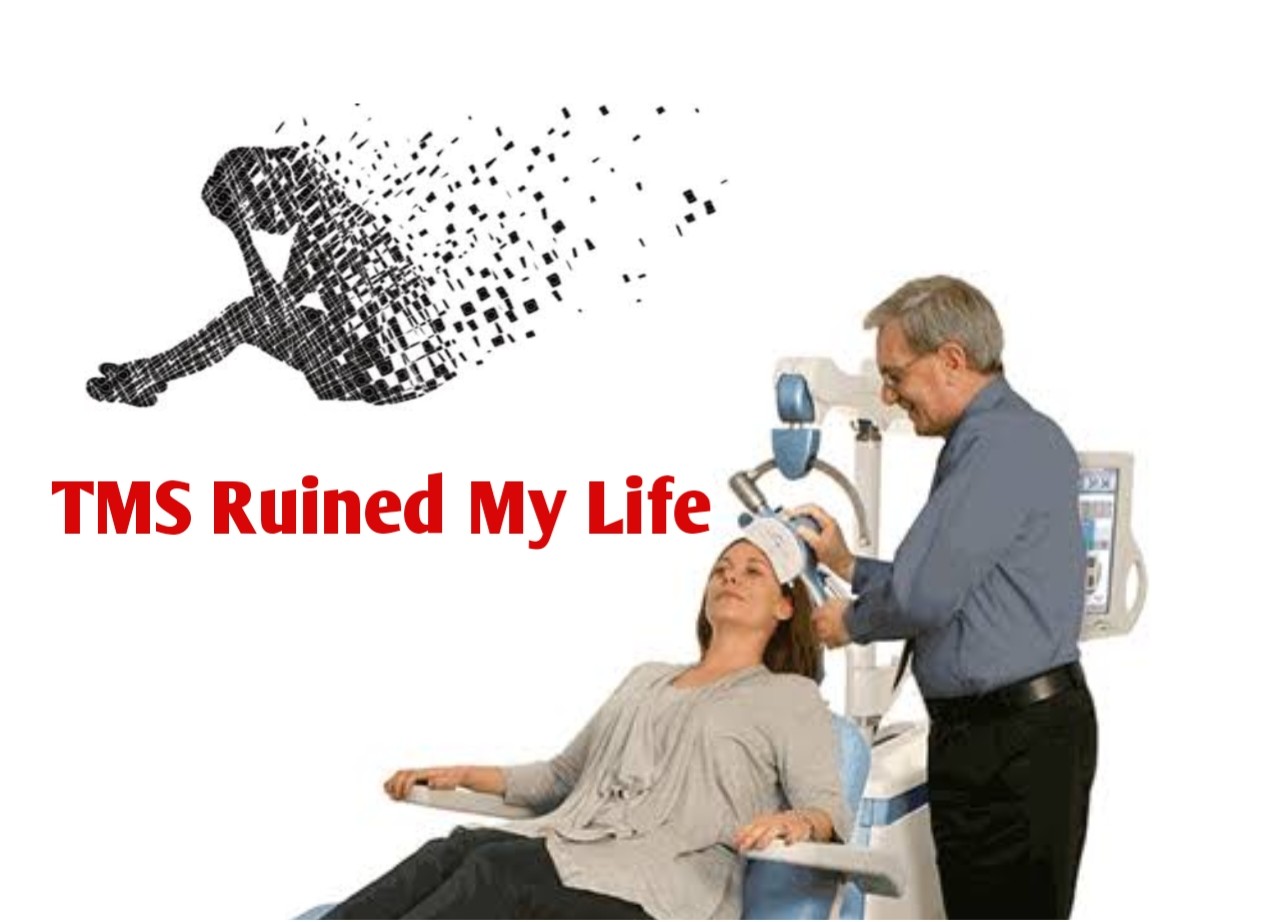 What is TMS therapy?

Transcranial magnetic stimulation (TMS) is a type of brain stimulation therapy. It’s a noninvasive treatment that uses electromagnetic pulses to stimulate nerve cells, which may improve symptoms of neurological or mental health disorders.

TMS is mainly used to treat depression. It’s had success helping people who don’t respond to antidepressant medication and psychotherapy. In fact, in 2008 the Food and Drug Administration (FDA) approved TMS for this purpose.

The therapy is done by a TMS technician or TMS physician. It’s an outpatient procedure, so it may be done in a medical clinic. If it’s done in a hospital, you won’t need to stay overnight. At your initial TMS appointment, the hospital will determine the ideal stimulation intensity (often referred to as the “motor threshold”) and anatomical target for placement of the magnetic coil. This electromagnetic coil creates a magnetic field that is specifically targeted over the left dorsolateral prefrontal cortex (DLPFC) which is the area of the brain responsible for mood regulation.

Through a treatment coil, the TMS Therapy system generates highly concentrated magnetic fields which turn on and off very rapidly. These magnetic fields are similar to those produced by a magnetic resonance imaging (MRI) machine. These magnetic fields do not directly affect the whole brain; they only reach about 2-3 centimeters into the brain directly beneath the treatment coil. As these magnetic fields move into the brain, they produce very small electrical currents. These electrical currents activate cells within the brain which are thought to release neurotransmitters like serotonin, norepinephrine, and dopamine. Since depression is thought to be the result of an imbalance of these chemicals in the brain, TMS can restore that balance and, thus, relieve depression. Though one session may be enough to change the brain’s level of excitability, symptom relief isn’t usually noticeable until at least the third week of treatment.

Does TMS work for depression?

Transcranial magnetic stimulation (TMS) is an alternative treatment for major depressive disorder. Studies have shown that as many as 60% of people with treatment-resistant depression experience an improvement in their symptoms with TMS therapy. A new type of magnetic brain stimulation known as Accelerated Intelligent Neuromodulation Therapy (SAINT) or simply Stanford neuromodulation therapy, leads to rapid remission in almost 80% of participants with severe depression in a study conducted at the Stanford University School of Medicine.

Studies show that when a patient has tried at least two antidepressants, TMS is more effective than trying another antidepressant.

TMS therapy sessions range from 30 to 36 treatments over a 6-9 week period, but when do patients start noticing a change? Because every patient is different, reaction to treatment can vary. Some patients may notice small changes after week 2 and others not until week 4 or 5.

Problems With TMS work for depression

Although TMS is well-tolerated by most people, it is still associated with some side effects and only a percentage of patients discontinue treatment because of these. About one-third of patients may experience painful scalp sensations or facial twitching with TMS pulses.

Some claim TMS caused a worsening of depression symptoms and ruined their lives.

Jamie in her TMS for depression review wrote “I want to be 100% honest — I don’t think TMS was incredibly effective for me. I think some part of me, however small, wanted to believe the news articles that touted it as a miracle cure-all, even though I know that most mental health conditions are about management, not cures.

I felt a bit more energy after the sessions, but my other depression symptoms were unchanged. Still, many people have found it effective, and it’s incredibly well tolerated (especially compared with antidepressant side effects). If I had the chance, I’d try it again because I will never stop trying to improve my symptoms and manage this condition”.

Katie in her own review wrote “The first time I did TMS, I got through the six weeks and I was barely on the threshold of “relief.” However, I didn’t want to die. I was sleeping OK. I was eating (kind of, I was diagnosed with binge eating disorder around the same time). I was able to concentrate on basic tasks. I felt, well, good. I felt good. Better than I had in two and a half years. The best part?

One study reported, “A 5 week, randomized, double-blind, placebo-controlled trial involving 10 daily applications of high-frequency rTMS to the left PFC in 54 drug-resistant depressed patients revealed rTMS to be an effective and safe adjunctive treatment for drug-resistant major depression.” And one out of two people are treated successfully, and the only side effect I had was a mild headache a couple of times. This was shocking. So, I did it again.

This time, I met the threshold for relief. It lasts about three to six months, and insurance will not pay for it again until three months have elapsed. I could live again. It was beautiful.

It’s hard to find people who scream the phrase “TMS ruined my life” because the side effects most people experience are mild and most likely to be associated with temporary discomfort at the treatment site. Most patients who experience worsening depression symptoms often find that the effects dissipate in one to two weeks.

During TMS treatment, while attached to the coil, patients may experience side effects including:

Rare but serious side effects may include:

How Doxycycline Ruined My Life and How I Recovered?
TMS ruined my life
July 19, 2022 Family & Community HealthPublic HealthComments Off on Transcranial Magnetic Stimulation (TMS) Ruined My Life