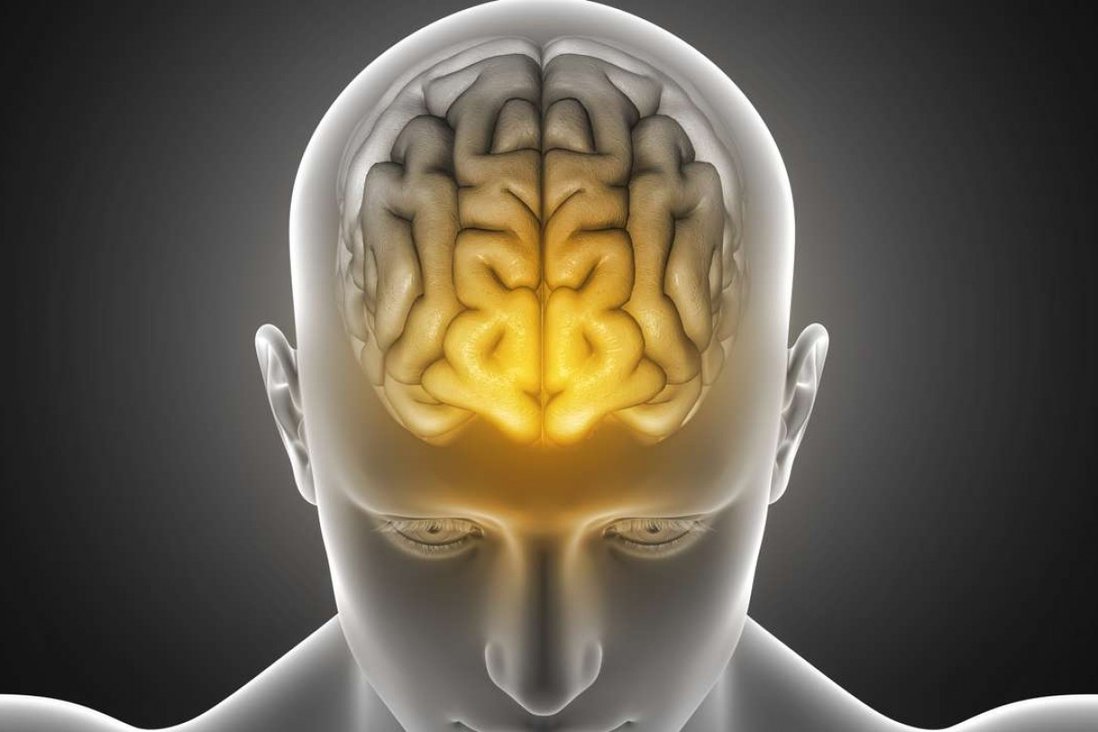 In a pilot human study, researchers from the University of Minnesota Medical School and Massachusetts General Hospital show it is possible to improve specific human brain functions related to self-control and mental flexibility by merging artificial intelligence with targeted electrical brain stimulation.

Alik Widge, MD, PhD, an assistant professor of psychiatry and member of the Medical Discovery Team on Addiction at the U of M Medical School, is the senior author of the research published in Nature Biomedical Engineering. The findings come from a human study conducted at Massachusetts General Hospital in Boston among 12 patients undergoing brain surgery for epilepsy — a procedure that places hundreds of tiny electrodes throughout the brain to record its activity and identify where seizures originate.

In this study, Widge collaborated with Massachusetts General Hospital’s Sydney Cash, MD, PhD, an expert in epilepsy research; and Darin Dougherty, MD, an expert in clinical brain stimulation. Together, they identified a brain region — the internal capsule — that improved patients’ mental function when stimulated with small amounts of electrical energy. That part of the brain is responsible for cognitive control — the process of shifting from one thought pattern or behavior to another, which is impaired in most mental illnesses.

“An example might include a person with depression who just can’t get out of a ‘stuck’ negative thought. Because it is so central to mental illness, finding a way to improve it could be a powerful new way to treat those illnesses,” Widge said.

The team developed algorithms, so that after stimulation, they could track patients’ cognitive control abilities, both from their actions and directly from their brain activity. The controller method provided boosts of stimulation whenever the patients were doing worse on a laboratory test of cognitive control.

“This system can read brain activity, ‘decode’ from that when a patient is having difficulty, and apply a small burst of electrical stimulation to the brain to boost them past that difficulty,” Widge said. “The analogy I often use is an electric bike. When someone’s pedaling but having difficulty, the bike senses it and augments it. We’ve made the equivalent of that for human mental function.”

The study is the first to show that:

Some of the patients had significant anxiety in addition to their epilepsy. When given the cognitive-enhancing stimulation, they reported that their anxiety got better, because they were more able to shift their thoughts away from their distress and focus on what they wanted. Widge says that this suggests this method could be used to treat patients with severe and medication-resistant anxiety, depression or other disorders.

“This could be a totally new approach in treating mental illness. Instead of trying to suppress symptoms, we could give patients a tool that lets them take control of their own minds,” Widge said. “We could put them back in the driver’s seat and let them feel a new sense of agency.”

The research team is now preparing for clinical trials. Because the target for improving cognitive control is already approved by the Food and Drug Administration for deep brain stimulation, Widge says this research can be done with existing tools and devices — once a trial is formally approved — and the translation of this care to current medical practice could be rapid.

“The wonderful thing about these findings is that we are now in a position to conduct clinical trials to further demonstrate effectiveness and then hopefully move to helping treatment-resistant patients who are in desperate need for additional interventions to treat their illnesses,” Dougherty said.

How to Boost Mental Health in Children