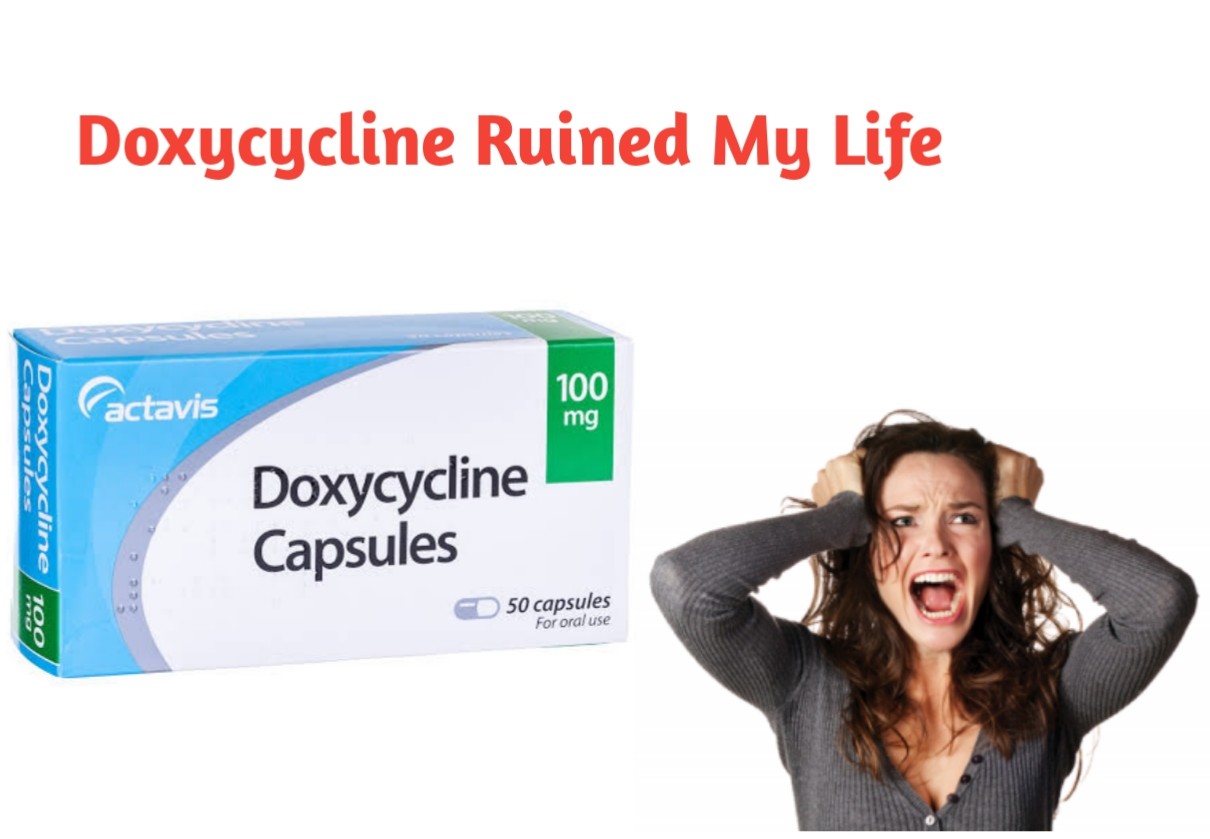 Doxycycline is a tetracycline antibiotic with potent antibacterial activity against a wide variety of bacteria. According to drugs.com, doxycycline is used to treat many different bacterial infections, such as acne, urinary tract infections, intestinal infections, respiratory infections, eye infections, gonorrhea, chlamydia, syphilis, periodontitis (gum disease), and others.

Doxycycline exerts its effect by stopping the growth of bacteria when treating bacterial infections and is also thought to have an anti-inflammatory action when used for other conditions. Doxycycline is a tetracycline antibiotic. Some forms of doxycycline are used to prevent malaria, treat anthrax, or treat infections caused by mites, ticks, or lice.

Doxycycline works by inhibiting bacterial protein synthesis by binding to a ribosomal subunit, preventing amino acids from being linked together. Without proteins, bacteria are unable to function. Doxycycline is bacteriostatic which means it stops bacteria from reproducing but doesn’t necessarily kill them.

What is an adverse drug reaction?

Adverse drug reaction, also known as ADR or adverse drug effect is a broad term referring to unwanted, uncomfortable, or dangerous effects that a drug may have.

Adverse drug reactions can be considered a form of toxicity. Examples of such adverse drug reactions include rashes, jaundice, anemia, a decrease in the white blood cell count, kidney damage, and nerve injury that may impair vision or hearing. These reactions tend to be more serious but typically occur in a very small number of people.

How Doxycycline Ruined My Life

Abellexo’s Story goes thus……. “I Developed severe photo-onycholysis. Doctors had no idea what happened, apparently, a rare complication that caused all nails to begin lifting from the nail bed. I’d barely spent any time outdoors but it was long enough to cause painful separation. Initially, they turned half-white, lunula disappearing completely and Google said this was Terry’s nails due to kidney failure. After panicking phone calls and a blood test, they’re fine, but my nails still are not. 7 weeks after stopping them and they’re the most painful they’ve been yet. I’ve quit my second job because I can’t use my hands that much and typing causes them to throb after an hour. Cosmetically, they don’t look too bad. However, I can’t get them wet (gross), I’ve been advised to dip them in TCP to keep them clean, and cut them to a length short enough to not catch but long enough to just keep my nailbeds safe. It’s taken this long to get any answers because apparently, it’s rare, doctors didn’t know, A & E didn’t know, I made a last-ditch attempt and saw a podiatrist who provided me with a lot of support, dressings if needed and gloves. I can’t believe this happened, and I can’t believe I wasn’t warned that my fingernails might flippin’ fall off because of it. I also developed a burning sensation in my throat two days before the end of the course and couldn’t keep water down. The best part is, that I still have chronic sinusitis. Absolutely would not recommend” she concluded.

Ann’s doxycycline review was equally damning she wrote “DO NOT TAKE if you already have anxiety or other mental health issues. I have a panic disorder which is fully controlled on Lexapro. I took Doxycycline for 2 days and had unbearable panic attacks again, severe anxiety, and nervousness. I stopped taking it after 2 days and it took at least 2 weeks for Me to feel normal again. My doctor had to prescribe me Ativan to deal with it. I was super disappointed because my friend said it really helps acne so I gave it a try. I’d rather have acne though. Never ever again!! She ended her review of the medication.

Amber said “This pill makes me feel like absolute garbage. They say to take this pill with no dairy and on an empty stomach which isn’t smart in the first place. I’ve been dizzy and sick for 3 days now and it hasn’t happened until after I started the medication for a bacterial infection in my bladder. This is ridiculous”. Ray sums up his experience as follows “my experience, doxycycline was absolute hell. I had to take it for the entire month of June, two capsules in the morning and two at night, and in the very beginning, I learned that the photosensitivity (increased risk of sunburn) was no joke. I am not a person who burns easily, but I put on full sunscreen and got the worst burns of my life from about 20 minutes in the sun. I ended up just avoiding sunlight for the rest of the time I was taking the doxycycline. The other main effect I felt was how easily I got sick. For me, I could only eat before taking the medicine, and if I ate soon after taking it, I would throw up within 15 minutes. Even one slice of apple after taking my morning dose caused me to throw up twice. Some mornings, I wake up feeling sick, and I learned that it’s best to not eat at all on those mornings and to just wait it out until I was feeling a little better”

A patient using doxycycline for Acne wrote “I started with painful swelling under the tongue, blurred vision, blood in stool, bruises, difficulty swallowing, chills, headache into eyes … mental impairment negative thoughts, on edge, irritated, just not myself at all. It scared the hell out of me….and I was taking morphine during taking the antibiotic. I think the only thing that saved me from worse was the Benadryl I was taking. I am sure it negatively affected me, even allergic to it or something. Took April 21 to May 9. Allergic reactions started May 7th. I will never take it again.

What are the other side effects of doxycycline?

Although uncommon, doxycycline may cause serious side effects, including headaches, blurry vision, and vision loss due to elevated blood pressure in the skull.

Other serious potential side effects include painful irritation of the esophagus; severe, ongoing diarrhea; anemia, and severe skin reactions.

Can I Use Doxycycline and Alcohol Together?